Critical items in the budget are becoming malnourished 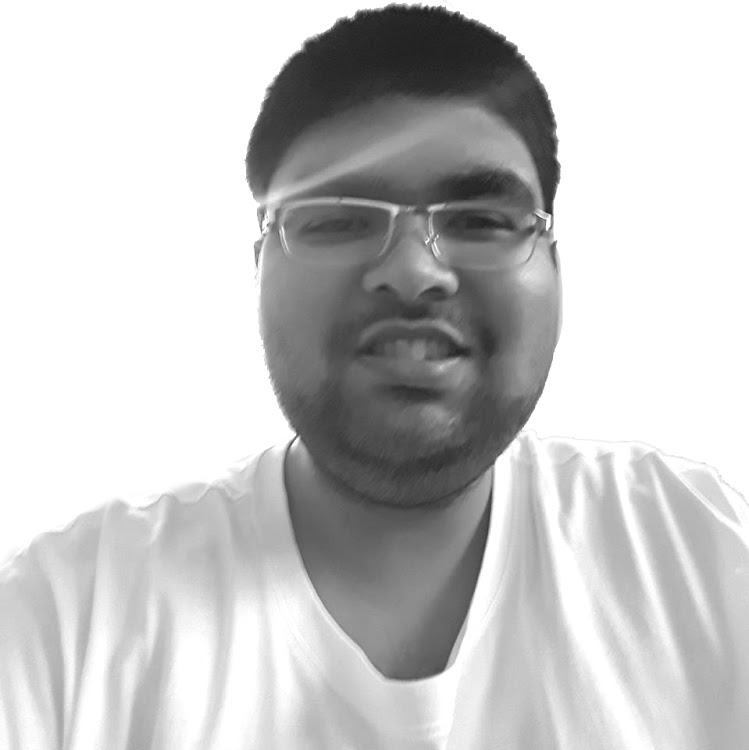 Reports that the government is paying too much money as interest on loans do not come as a surprise.

This is because the government has been running an expansionary budget strategy for many years; actually the entire two terms of the current administration.

This kind of strategy calls for more and more borrowing to narrow down an ever-widening budget deficit.

Concessional loans may not always be available so the government is left with no option but to go for commercial borrowing.

Concessional loans are substantially more generous than commercial loans but they are not always forthcoming. Usually, concessionality is achieved either through interest rates below those available on the market or by an extended grace period or a combination of the two.

A commercial loan is the opposite of this. The repayment period may be too short and the interest rate very high.

Since concessional loans have not always been available, the current administration has been opting for a lot of domestic borrowing and a bit of Eurobond.

Eurobond, Chinese loans and other commercial loans put together are now becoming a bit too much for us. Going for commercial borrowing instead of concessional loans has caught up with us finally since we are now paying the price.

Soon we will realise that critical items in the budget are becoming malnourished due to huge amounts of money going into servicing these loans. Essential services are likely to suffer because there will be very little allocated for these sectors of the economy.

It is difficult to imagine but areas that will certainly suffer include health, education and energy sectors and also critical government projects that are not initiated under Public Private Partnership agreements.

We will start using more of government revenue to repay loans rather than start or continue with existing development projects. These projects may be critical for the growth of the economy and well-being of Kenyans but they may end up getting less and less allocation every financial year.

If nothing is done to change the trend, the country's interest payments on public debt will go up every fiscal year, eating further into tax revenue.

The financial analyst spoke to the Star