Police say Amwai kicked Musera on her stomach, causing a miscarriage and she was admitted to hospital. 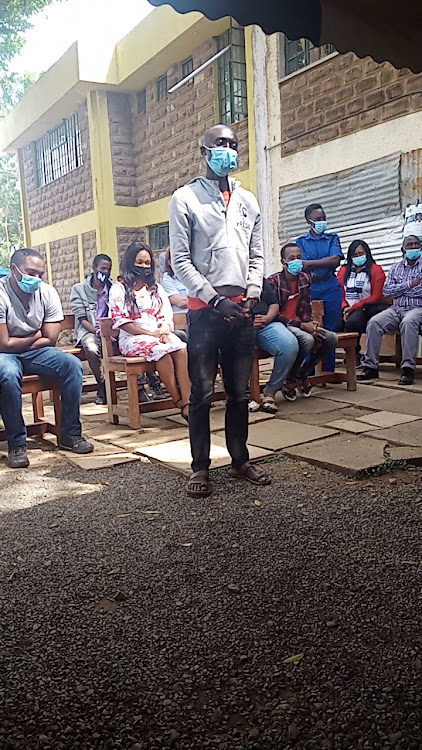 A man who kicked his wife in the stomach and terminated her six-month pregnancy after a conflict over food has been charged.

The charge sheet said he committed the offence on May 31 at about 9pm at Kabiria area in Riruta, Dagorreti subcounty of Nairobi.

According to the police, Amwai went to his house at night and asked his wife for food.

“He left me with the child and only came back at night and asked for food. I had no food. I told him since there was no food I had not cooked and he started hitting me with kicks,” she told the police.

Police say Amwai kicked Musera on her stomach, causing a miscarriage and she was admitted to hospital.

But he denied the charge and pleaded for lenient bond.

The magistrate released him on Sh300,000 bond or similar cash bail.

The case will be mentioned on June 17.