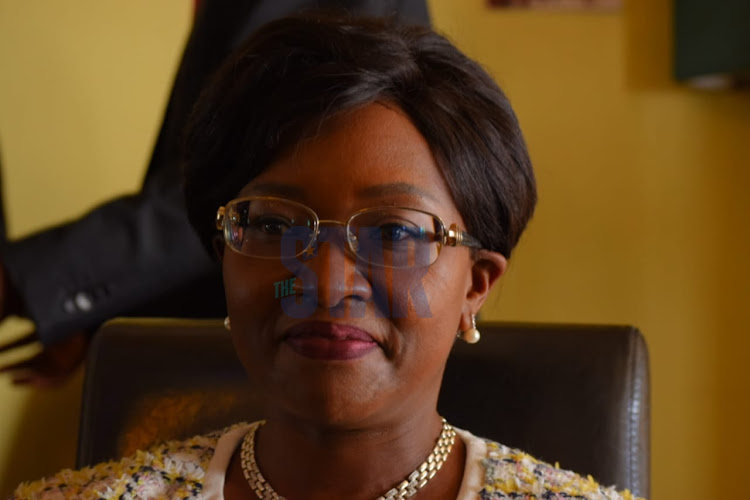 The IEBC Selection Panel has been forced to review its timelines after receiving 669 applications for the four vacant slots at the electoral agency.

Previously, there has been apathy for top Independent and Electoral Boundaries Commission slots, considering the risks and pressure that comes with the job.

Selection panel chairperson Elizabeth Muli on Monday told the Star they will announce new timelines by the end of the week. She attributed the change of plan to the large volumes of applications.

“We will be able to determine the timelines by the end of the week. Check them. We are dealing with a large number of applicants,” Muli said.

Initially, the panel was working with June 9 date to settle on successful candidates and forward the names to President Uhuru Kenyatta for appointment.

“The selection panel reiterates that the timelines it has provided are provisional and ambitious but are also achievable,” Muli said.

Just a day to the initial deadline, the panel is still holed up trying to shortlist candidates ahead of interviews. It published the names and qualifications of applicants on May 24. This was to be followed by the publication of shortlists.

According to the initial timeline, interviews for shortlisted candidates were to be conducted for five days from May 31 to June 4.

The selection panel is searching for replacements for Roselyn Akombe, Paul Kurgat, Margaret Mwachanya and Connie Maina who resigned after the 2017 General Election.