Says the Constitution and court findings on the matter are restrictive to the president. 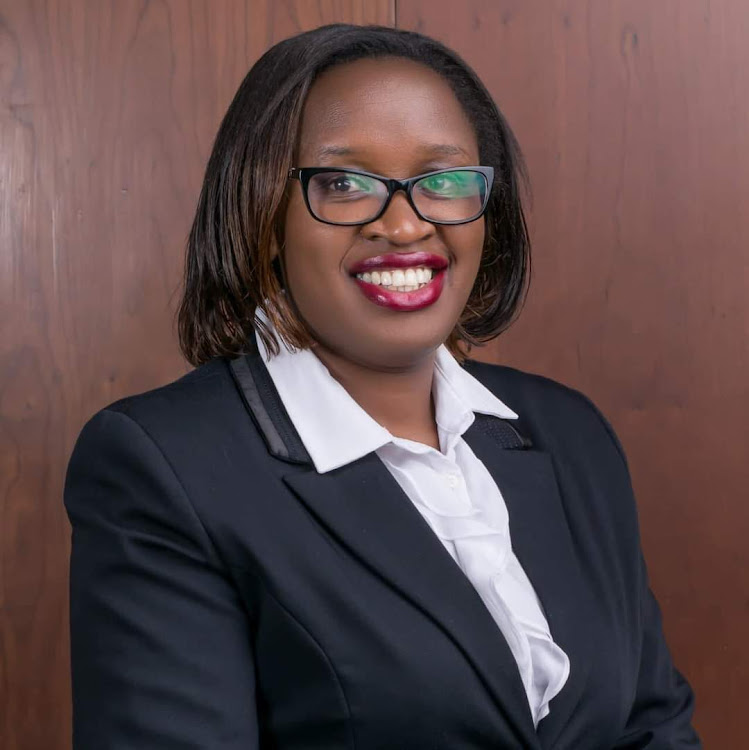 Law Society of Kenya CEO Mercy Wambua has demanded that President Kenyatta appoints the six judges or the society goes to court. /COURTESY

Lawyers' lobby LSK has demanded that President Uhuru Kenyatta appoints the six remaining judges omitted from his gazzetted list of appointments, or it will go to court.

Wambua said the Constitution and court findings on the matter are restrictive to the president, giving him no options to cherry-pick or ignore the list of judges or persons forwarded to him by the Judicial Service Commission to appoint or promote as judges.

"The action of the President to omit or fail to appoint the 6 Judges is in contravention of Article 166 of the Constitution and contrary to the finding in Constitutional Petition No.369 of 2019, Adrian Kamotho Njenga –v- Attorney General, where the Court held that once the Judicial Service Commission makes recommendations, the President has no other option but to formalize the appointments," she said in the statement.

JSC had on August 14, 2019 recommended 41 persons be appointed as Judges of various courts. One of them died last year.

The president declined to make the appoints, with the failure variously justified as due to integrity concerns against some of the recommendees.

But the law requires that upon recommendation by the JSC, the president is obligated to gazzete the names without changing them or omitting any. The JSC also cannot withdraw any names after recommending.

But the law society said Uhuru must appoint the remaining six judges otherwise he is in breach of the Constitution.

"The Council is concerned and condemns the failure by the President... to appoint all the Judges as required under Article 166 of the Constitution. This is an outright contravention of the Constitution of Kenya, a blatant disregard of the rule of law and undermines the independence of the Judiciary."

"The Council calls upon the president to comply with and uphold the Constitution by appointing the remaining 6 Judges without any further delay failure to which we shall move to Court for appropriate orders," it said.

The condemnation of the president's action has been widespread with some quarters linking it to the decision of the High court led by judges Ngugi to quash the BBI process.

The society also took a swipe at the president for his Madaraka Day speech in Kisumu in which he complained that the courts were testing the country's constitutional limits by overturning the BBI process.

The society complained that the president was on a 'rampage' to intimidate judges given the Court of Appeal was considering the appeals arising from the decision.

"The attempt therefore by the President to otherwise attack and dictate how the Courts ought to have handled various cases amounts to intimidation and interference with the independence of the Judiciary and total disregard of the rule of law,' it said.

"We continue to applaud the Judiciary for being firm in their duty to uphold the Constitution and dispensation of justice."