Kenyan health official awarded for her role in tobacco control

Other winners came from Botswana, Chad, Ethiopia, Nigeria and Rwanda

• Every year, WHO recognises individuals or organisations in each of the six WHO Regions for their accomplishments in the area of tobacco control.

• The winners, selected by the WHO from nominations, received in response to a public call, achieved key advances in tobacco control in their countries. 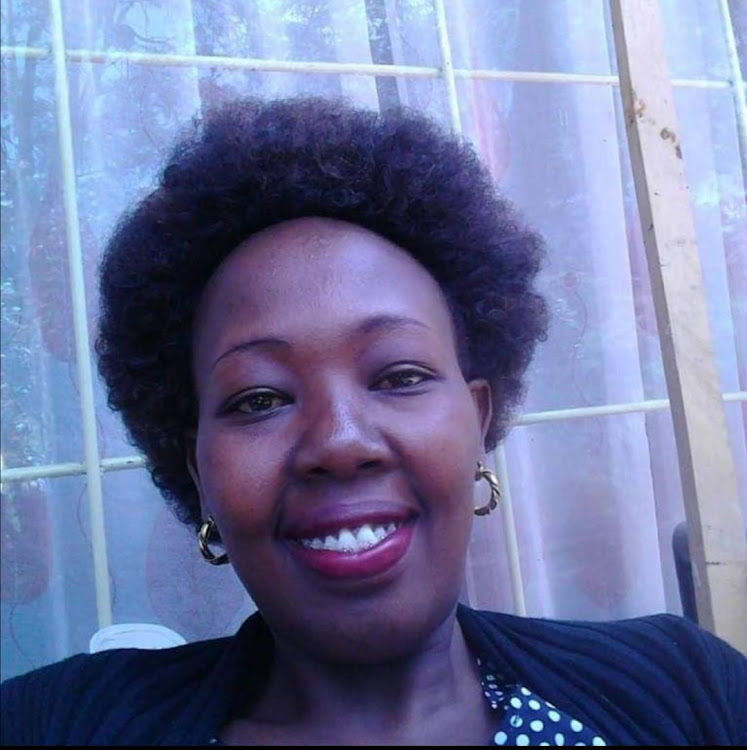 A Kenyan was awarded by the World Health Organisation on Monday for her unrelenting fight against tobacco use.

Anne Kendagor, who is also the acting head Tobacco control division at the Health ministry, was awarded alongside five other winners from Botswana, Chad, Ethiopia, Nigeria and Rwanda.

Making the announcement during the World No Tobacco Day, WHO country representative Rudi Eggers said she was awarded for her innovative efforts in ensuring that tobacco consumption is reduced to the minimum in the country.

Eggers cautioned tobacco consumers to quit the habit since it damages the lung tissue, therefore, predisposing the smoker to a severe form of Covid–19.

In her acceptance speech, Kendagor thanked WHO for choosing her as one of the recipients of this year’s awards.

“It is also for all the tobacco users who have heard the call to quit and are committed to quitting for the sake of their health and their families.”

Every year, WHO recognises individuals or organisations in each of the six WHO regions for their accomplishments in tobacco control.

This recognition takes the form of the WHO Director-General Special Recognition Award and World No Tobacco Day Awards.

The winners, selected by the WHO from nominations received in response to a public call, achieved key advances in tobacco control in their countries.

The awards are part of global tobacco control efforts recognised on World No-Tobacco Day every year.

World No Tobacco Day was created by the WHO Member States in 1987 and is commemorated each year on May 31 to raise awareness of the harmful effects of tobacco use and second-hand smoke and to discourage the use of tobacco in any form.

The awards are given for achievements in the advancement of policies and measures in the FCTC in the various WHO regions. Tobacco kills more than eight million people each year.