The road was named by Nairobi County on Thursday.

•Atwoli said it was in honour of his service to Kenyan workers.

•This comes about three months after Nairobi's Accra road was renamed Kenneth Matiba. 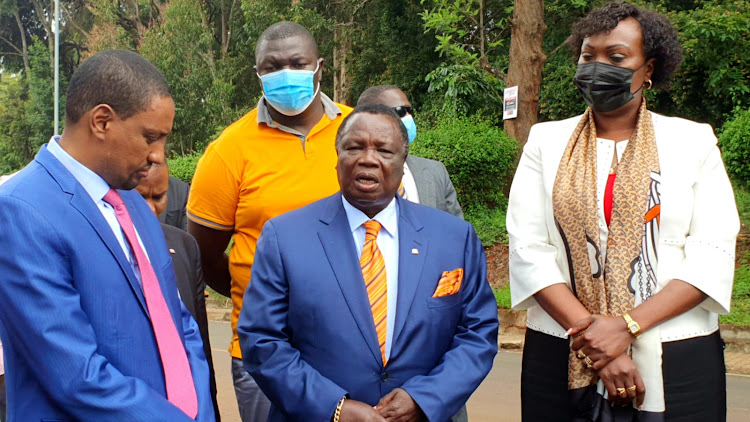 Speaking on Thursday after the recognition, Atwoli said it was in honour of his service to Kenyan workers.

"I want to thank the leadership of Nairobi County, under @annkananu_ , for this great honour and recognition of services to the Government of the day, the community and Worker's at large," Atwoli said. 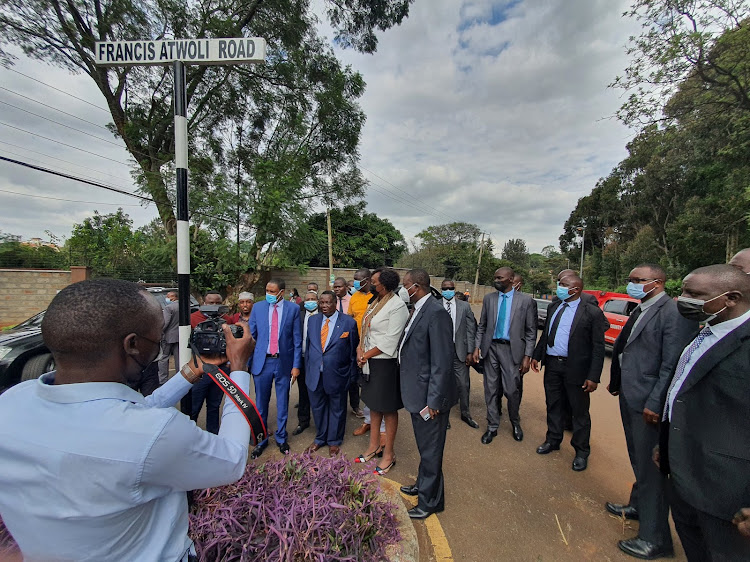 He went on to promise his unconditional support to Nairobi Deputy Governor, Ann Kananu who is also the acting governor of the city county.

This comes about three months after Nairobi's Accra road was renamed Kenneth Matiba in honour of the veteran politician, who had died three years earlier.

The Nairobi county assembly passed a motion to rename Accra Road after the former Ford Asili party leader, in his honour. 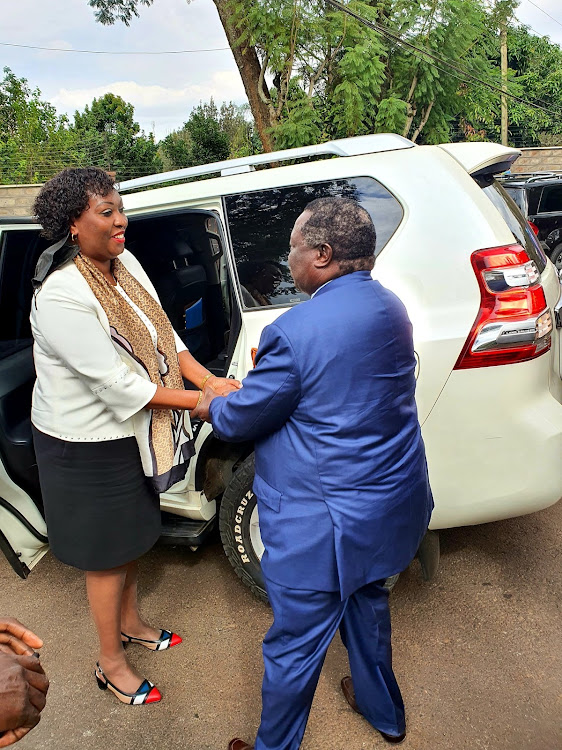 MCAs agreed that renaming the road would be a fitting tribute to a man who made many sacrifices for a better Kenya.

The renaming was supervised by Nairobi County Roads and Transport executive Mohammed Dagane.

In June 2017, the National Addressing System Strategy Development and Implementation Committee proposed new rules prohibiting the use of names of living persons. The rules abolished any changes to existing street names.

The proposed guidelines said the Cabinet Secretary for information and communications through the Communications Authority of Kenya (CA), would have oversight responsibility regarding the national policy and standards on street-naming and property numbering. County governments would so be responsible for the implementation of the project renaming at the county level.

Matiba honoured because of his contribution to Kenya's muli-party democracy
Counties
1 year ago
by BRIAN ORUTA Digital Journalist
News
27 May 2021 - 16:56
Read The E-Paper