• Prof Thumbi Mwangi, the project director, said it would combine laboratory science and field studies and will also improve the nutritional status of households, particularly women and children.

• University of Nairobi vice chancellor Prof Kiama Gitahi lauded the initiative adding that the scholars will be trained at the university. 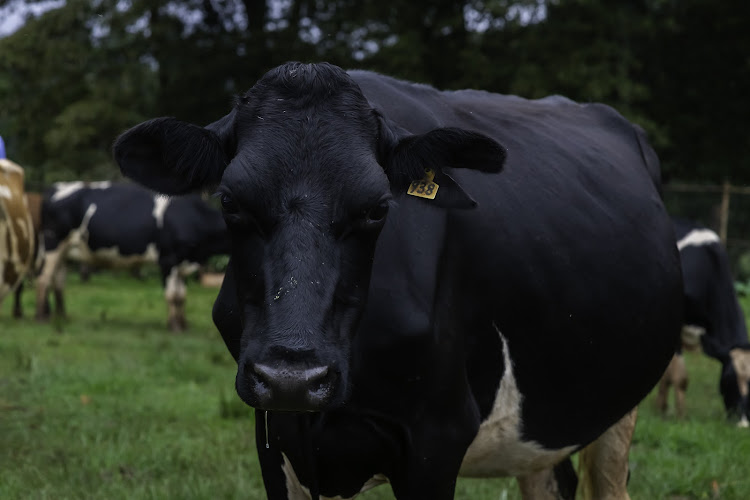 Local scientists are making another attempt at eliminating the East Coast Fever, a tick-borne cow disease that is the biggest killer of cattle in Kenya.

The project – known as Feed The Future Innovation Lab for Animal Health - is funded by the USAid.

Project director Prof Thumbi Mwangi said it would combine laboratory science and field studies. He said the project will improve the nutritional status of households, particularly of women and children.

“We are not only developing vaccines and diagnostics and training the next generation of animal health researchers but we are also going to impact the lives of people that are dependent on livestock for their livelihoods,” Thumbi said.

He is an associate professor at the WSU.

"If you protect cattle health and improve production, families enjoy higher incomes, have better access to education and health, and escape the long-term deleterious consequences of undernutrition,” he said.

“More than one million cattle die from East Coast Fever annually in Eastern, Central and Southern Africa. It leads to substantial losses in beef, milk and the cost of treatment and control of up to Sh30 billion annually,” Kimtai said.

The PS said the economic losses are particularly enormous for smallholder farmers where household nutrition is negatively impacted.

Kimtai challenged PhD fellows and senior scientists to develop a field-based diagnostic test for the disease to ensure a faster and easier way for early detection so as to ensure better treatment and management of the animals.

During the launch last week, University of Nairobi vice chancellor Kiama Gitahi lauded the initiative adding that the scholars will be trained at the university.

“We are committed to generating high-quality research and producing highly skilled and competent researchers and graduands who are equipped with the right skills to produce interventions and innovations to address challenges within our communities,” Kiama said.