• During the ceremony, instruments of power will be handed over to Koome. 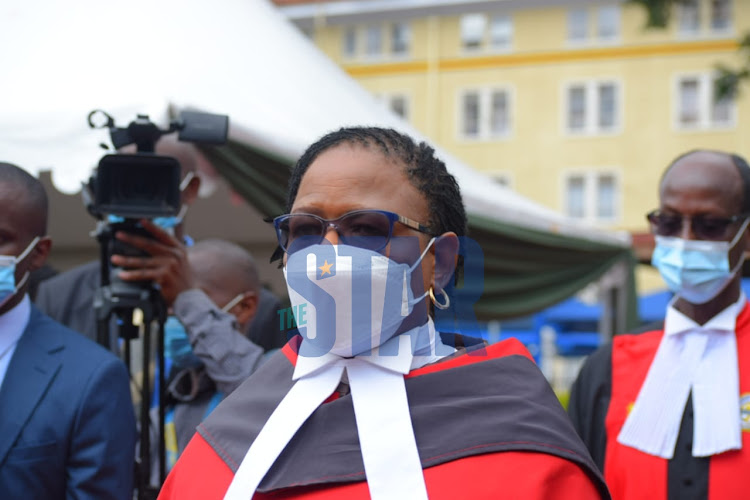 Chief Justice Martha Koome Karambu arriving for her first day of Office at the Supreme Court on May 24, 2021.
Image: CHARLENE MALWA

Chief Justice Martha Koome attended the ceremony of assumption of office at the Supreme Court on Monday.

During the ceremony, Koome received two reports on the state of the Judiciary and flag of the Supreme Court.

Judiciary chief registrar Anne Amadi reminded Koome that she is inheriting an institution that is grossly underfunded.

Amadi, however, noted that some progress has been made with the Executive in relation to funding, acknowledging the presence of house speakers at the event of the assumption of office of the CJ.

The registrar did not explain what the progress means. The event was held at Supreme Court building.

Deputy Chief Justice Philomena Mwilu took to the stand and thanked God for giving her chance to serve as acting CJ for 162 days.

She said it was an honor from God which she doesn't take lightly.

She asked for forgiveness from staff members whom she might have wronged.

She said she took the task of the office of CJ seriously to ensure to preserve dignity and independence of the Judiciary and integrity.

She thanked the Judiciary staff and judges for doing their part in delivering justice to Kenyans under her watch during the period she was acting as CJ.

She presented two reports on the state of the Judiciary to the incoming CJ which highlights the challenges faces together with its plans. 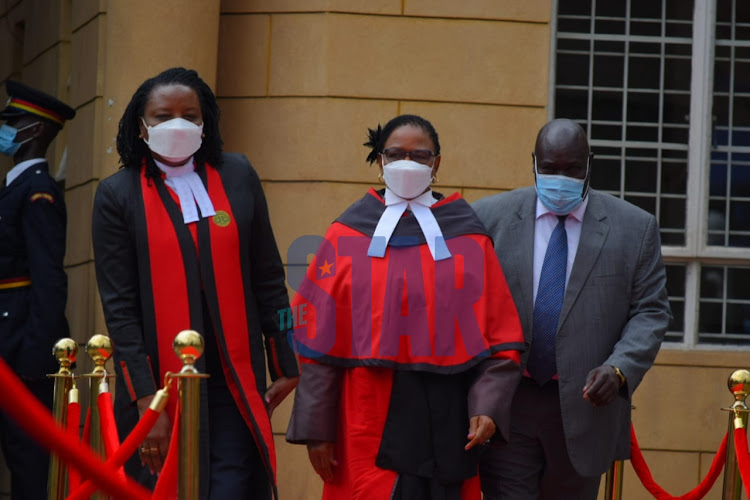 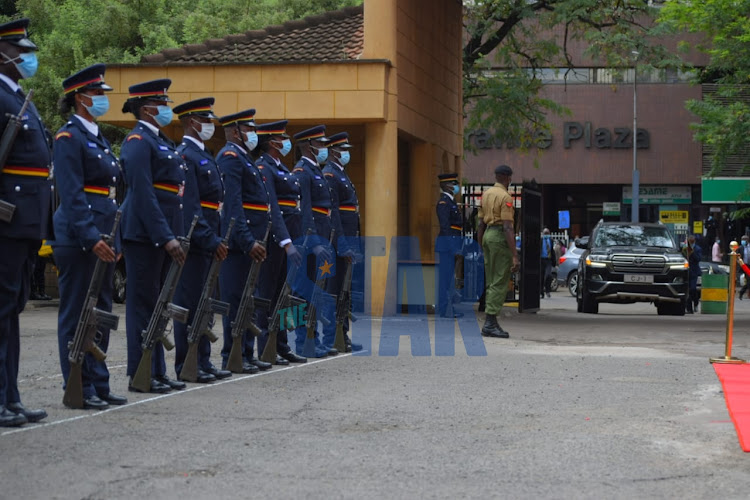 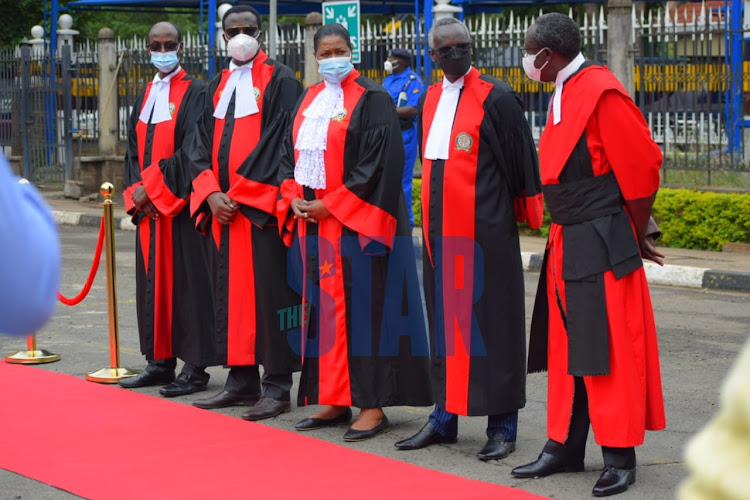 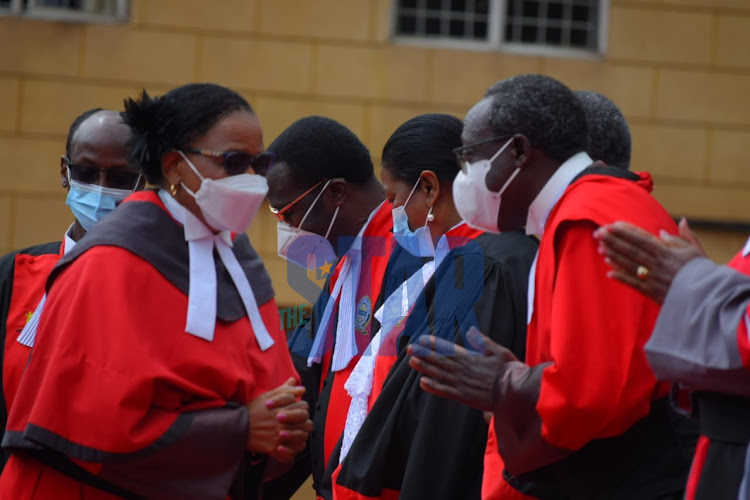 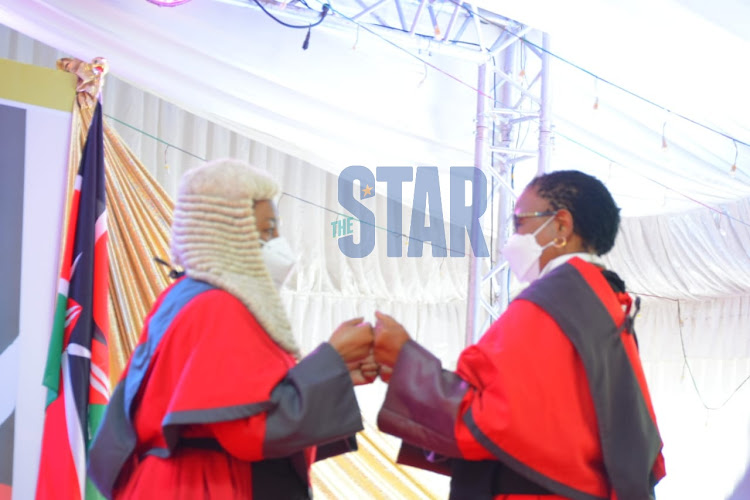 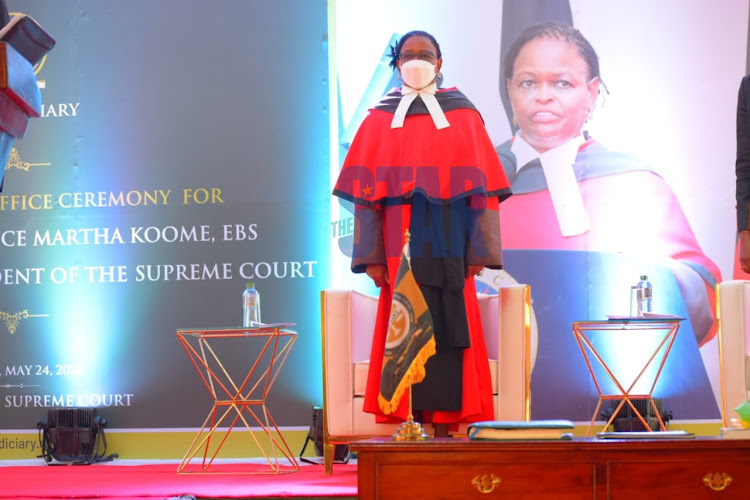 She vowed to protect the independence of the Judiciary during her maiden speech at the Supreme Court.

Though Koome is first female CJ in Kenya, at least 22 other African countries have had a female CJ before.

Interim chairperson of JSC Olive Mugenda reminded Koome that top on her list of agenda is to attend to is the pending appointment of 40 judges the President had declined to swear in.