Programme covers maize but is being expanded to include green grams, sorghum and Irish potatoes 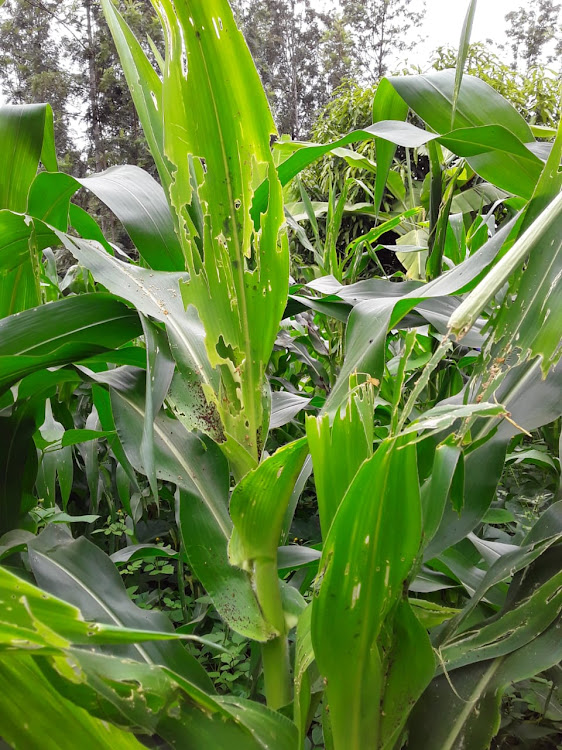 The government is expanding its National Crop Insurance Programme to cover three other food crops other than maize.

The programme in its initial stages focused mainly on maize since it is the staple food in the country, but will now include green grams, sorghum and Irish potatoes.

Agriculture CS Peter Munya in submissions to the Senate's Agriculture Committee further noted that the programme, which was launched in March 2016, is now being implemented in 37 counties.

In the programme, the government pay 50 per cent premium support for farmers who have procured the insurance cover from 0.5 acres to 20 acres maximum.

“The programme managed to reach 1.35 million farmers by December last year. The total 50 per cent premium paid by last year was Sh200 million with the total farmer compensation by end of 2020 being Sh161 million,” Munya said.

Farmers with over 20 acres will enjoy the subsidy for the first 20 acres but pay the full premium for the remaining acreage.

Target farmers are identified as well as insured crops at the beginning of the planting season and grouped into homogeneous unit, a modality that identifies regions with similar historical yield averages.

Towards the end of the season, the government facilitates loss assessment in all the counties.

Modern technology for crop monitoring and data management digitisation is applied to enhance efficiency of the programme.

Munya noted that over 75 per cent of Kenyan farmers are smallholder subsistence farmers whose farming is highly constrained by factors such as low investment capacity and adoption of modern technology.

Other factors are low access to credit and essential inputs, inadequate value addition and markets infrastructure and high vulnerability to agricultural risks and hazards.

“The sector is thus increasingly becoming vulnerable to vagaries of weather-related risks affecting negatively on the sector and general economy,” said the CS.

He added that the vulnerability of the smallholder farmer has been made worse by the increase of vagaries resulting in extreme events such as droughts, floods, increased incidences of pests and diseases.

“Such devastating agricultural shocks push better off farmers and pastoralists into poverty and the already poor into destitution and can take years to recover,” said Munya.

He added: “They can also make it impossible for those affected to take loans, limiting opportunities for agricultural producers to invest in better tools and technologies to increase productivity.”

For maize production, shocks such as droughts and diseases pose similar challenges to producers. These risks also diminish banks’ appetites to lend to farmers to improve their farming technology and productivity.

The programme thus seeks to help the government reduce the financial burden of natural disasters.

Agriculture contributes around 30 per cent to Gross Domestic Product, and six out of 10 Kenyans depend on farming, livestock and fisheries, according to the World Bank.