The project seeks to provide income and nutrition security for both the host, refugee community 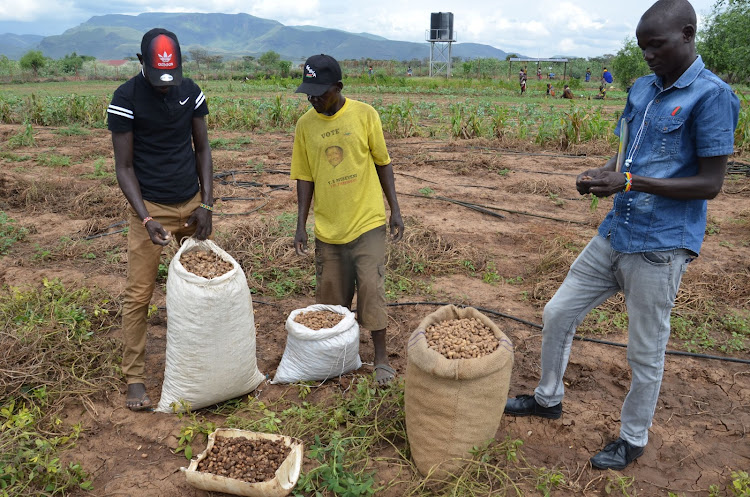 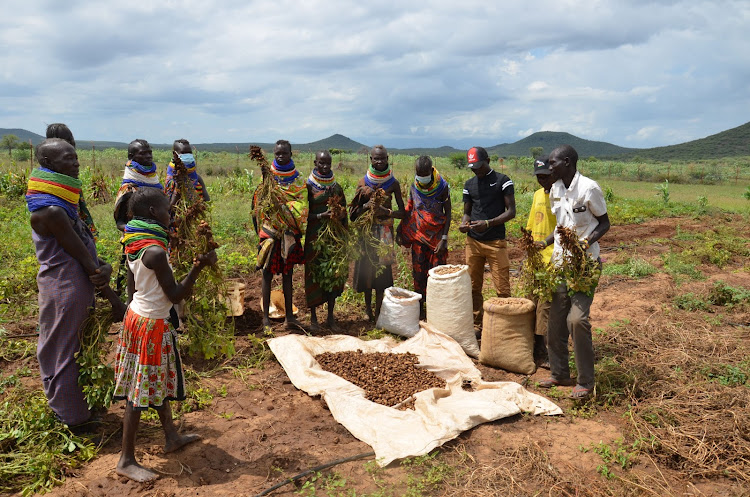 The Food and Agriculture Organisation of the United Nations has launched a Sh162 million project to support refugee communities in Turkana county.

FAO Representative to Kenya Carla Mucavi said the groundnut value chain was identified as a potential crop for sustainable income generation as well as nutrition security for both the host and refugee community.

“Agriculture is undoubtedly the key driver in transforming the lives and livelihoods of refugee and host communities in Turkana county. We are honoured to begin this initiative to create a viable agribusiness initiative that is demand driven,” said Mucavi said on Friday during the virtual launch.

The four-year Refugee Agricultural Value Chains for Economic Self Reliance-RAVES project is funded by the IKEA Foundation.

“It is exciting for us that private sector players like INSTA Products are involved in this project, and that the project is evidence based. We care about supporting entire communities to build sustainable lives, and this integrated approach ensures this,” said Annemieke de Jong from IKEA Foundation.

Jong said groundnuts are relatively drought tolerant, have a longer shelf life than fresh vegetables and are in high demand.

“We make a product that is for severely malnourished children. Therefore, the obligation is on us to provide the best quality product. Our laboratories have shown that these are good quality groundnuts, with 0.0 ppb aflatoxin levels and a 30 per cent protein level. We are very happy to be working collectively on this initiative,” said Dhiren Chandaria of INSTA Products.

According to FAO, the project targets refugee and host communities within the irrigation schemes and will be implemented in Turkana West with a focus on Kalobeyei refugee settlement, Lomidat area as well as the Nanyee, Kangalita and Nadoto Irrigation schemes.

“A total of 9,000 direct beneficiaries are expected to be impacted by this project, with a gross farmer income of USD 2.5 million by year four. The target is to produce 12,000 tonnes of groundnuts per year by the end of the project period,” said Mucavi.

She added that despite the challenges posed by Covid-19 restriction, farmer mobilisation has begun, and the design of a 50,000 cubic meters water pan to support groundnut production in Kalobeyei has commenced.

“WFP is finalising the construction of two water pans in the same area for irrigation. FAO is also working with Turkana county government to develop a groundnut production and marketing strategy. Already, 15,000 tonnes of groundnut seed has been purchased to kick start the commercial production,” she said.