Cotu boss says the Covid-19 pandemic has battered the economy 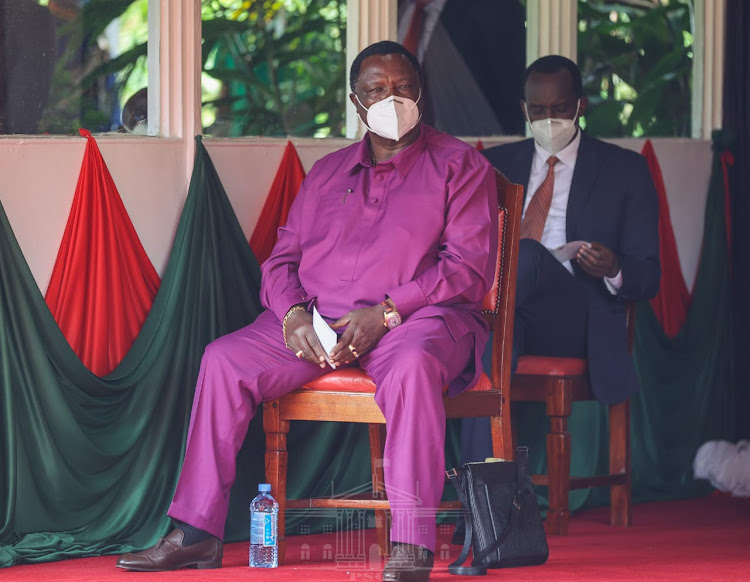 Kenyan workers are not demanding a pay rise because the Covid-19 crisis has hurt the economy, their union said on Saturday.

The Central Organisation of Trade Unions said the pandemic had devastated the economy and that workers won't ask for a pay rise, at least for now.

Speaking at State House in Nairobi during celebrations to mark Labour Day, Cotu secretary general Francis Atwoli said the economy was in a bad shape as a result of the measures taken to contain the spread of Covid-19.

“We cannot ask for increased wages. We are aware of the situation that has befallen us and other countries across the world,” Atwoli said.

He urged the government to put in place measures that would make life bearable for low-income earners.

“Mr President, we know you as a sympathetic man. Find ways to make life easy for workers even under these difficulties,” he said.

President Uhuru Kenyatta was the chief guest during the event held at the State House Gardens.

“As employers, we are committed to working with the government to emerge out of the pandemic stronger,” she said.

The coronavirus pandemic has ruined Labour Day celebrations for the second consecutive year, dashing any hopes of a pay rise.

The celebrations have been used by workers to push for minimum wage increment over the years.

Just like last year, there was no gathering, no song and dance due to Covid-19 containment measures.

Traditionally in Kenya, Labour Day has been celebrated with pomp and colour, with labour union officials advocating workers’ rights and a wage increase announcement by government representatives.

Globally, workers are struggling after their livelihoods were destroyed by the impacts of the pandemic following lockdowns to control the spread of the disease.