“... 80 cartons of assorted medicines were seized."

•The activity which started on April 26, 2021 aims at countering the mushrooming of medicine hawkers and unsuitable storage practices for pharmaceuticals within the county. 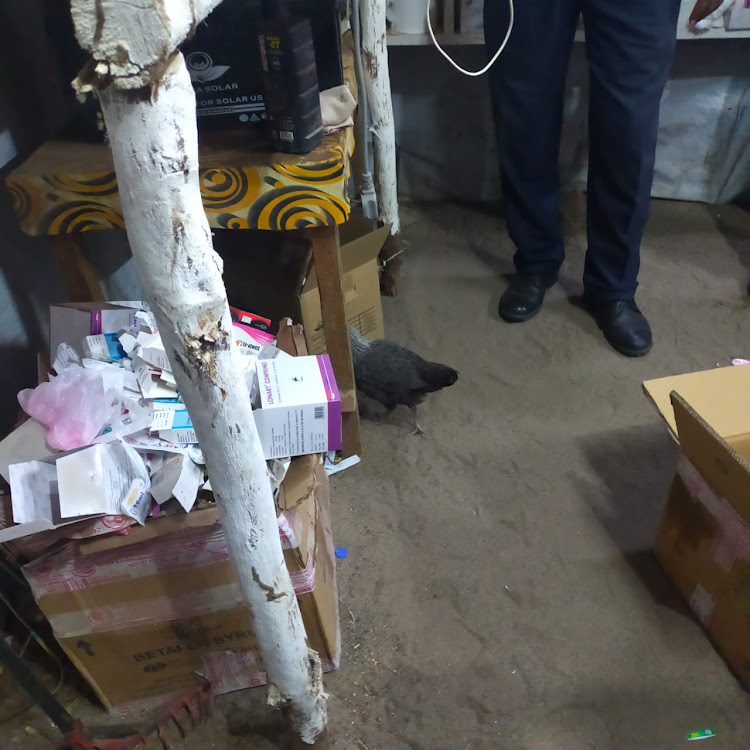 Sixty-nine people have been arrested for illegally handling pharmaceuticals within the North Rift region following a raid by the Pharmacy and Poisons Board.

In a statement on Friday, the board said it closed 95 premises during the raid.

“... 80 cartons of assorted medicines were seized. The arrested persons have been booked for prosecution in various courts,” the board said.

The activity which started on April 26, 2021 aims at countering the mushrooming of medicine hawkers and unsuitable storage practices for pharmaceuticals within the county.

The public and private healthcare facilities and those who handle pharmaceuticals are notified to apply online for safe disposal of any pharmaceutical waste that they may have or get in touch with PPB regional officers.

A month ago, the Board closed 100 chemists in five counties of the Upper Eastern region.

Forty-three people found operating the premises were arrested and arraigned.

PPB senior inspector of drugs Julius Kaluai said most of those who pleaded guilty were fined between Sh60,000 and Sh100,000 and the minimum fine was Sh30,000.

He said a total of 90 cartons of assorted medicine have been seized and taken to court as evidence.