Africa will need lots of money to make Covid vaccine

Countries need to come together and set up a vaccine development institute. 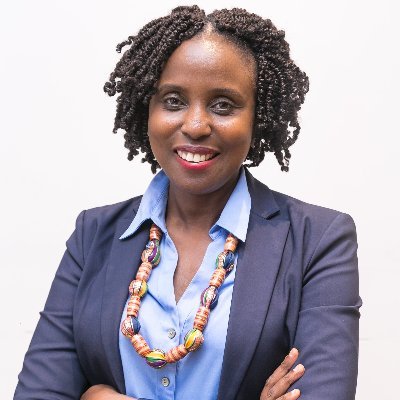 The biggest issue in developing a vaccine is money. The venture is very expensive, mostly because there's a high rate of failure.

Usually when you hear that there's a vaccine for something like Ebola, what we do not realise is they were tested in about 50 countries.

And all those candidates cost hundreds of millions of dollars and then out of about 20, only one of them comes through.

So you must be ready to put in money, until you get the right one that works and that needs to be sustained. It's not that you put in $100 million and if it fails then you go.

That's been the biggest issue, that in Africa, investment in continuous failure and improvements in processes does not exist. You need to build this infrastructure over many years.

The biggest problem now is the lack of consistency and sustained investment in scientific infrastructure for vaccines.

That's one part of this equation. The second part is about who funds the research. In Africa, investment in research and development is very small.

Actually, you might find that you need to combine the R&D budgets of 50 countries.

I don't think any single African country can sufficiently invest in research and infrastructure for developing vaccines.

I think many countries can join hands, put money together and put up a vaccine development institute somewhere.

The expertise is there, the people and the sort of infrastructure that can sustain this kind of work.

The issue is about how to pay for it in the longer term, knowing that you may not get any returns, you know, even for 10 or 15 years.

The example, I think, is the malaria vaccine. It took many years of investment, over 30 years, and I think the best we have has about 35 to 42 per cent efficacy—$1 billion (Sh108 billion) later.

That's the malaria vaccine that has been rolled out in several countries now.

So if Africa wants to have its own vaccine eventually, it needs to get in the race now. But only if our governments come together and put in money. Lots of money.

The epidemiologist, who is the executive director of the African Population and Health Research Centre, spoke to the Star