He did not write the Mathematics, English and Composition papers.

• When the results were announced on Thursday, his name was missing. 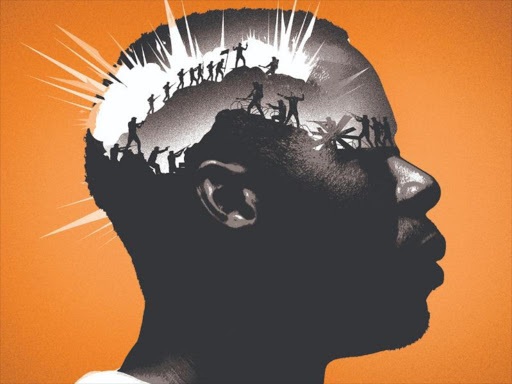 A 2020 KCPE exam candidate in Kitui who did not get his results attempted to take his life on Friday by ingesting a pesticide.

Quick action by the boy's grandmother saved his life.

The grandmother was assisted by fellow villagers to take the unconscious boy to a local health centre where medics administered an antidote to neutralise the harmful chemical.

The grandmother said the boy was traumatised and had threatened to take his life if he failed to get his KCPE exam results.

The woman said her grandson woke up early on Friday morning and went to till the family shamba but after some time his brother returned home running, saying his sibling had taken pesticidecow peas used to spray and was writhing in pain.

“I rushed to the shamba and found him groaning and foaming in the mouth. I unsuccessfully tried to treat him using a traditional concoction. Other villagers arrived and helped me take the boy to a nearby health centre where his life was saved,” she explained.

Trouble started in March at the start of the KCPE examination when he failed to write the Mathematics, English language and English composition papers on the first day of the examination.

The supervisors had informed him that he had not been registered as a candidate for the KCPE exam.

However on the second and third day he was allowed to use photo copy examination papers following an uproar by members of the community.

But when the results were announced on Thursday, his name was missing from the list of candidates who sat their 2020 KCPE exam.

He said had the issue been brought to his attention before the exam was administered he could have intervened to have the boy write his KCPE exam.