RIGHT TO AUTONOMY AND SELF-DETERMINATION 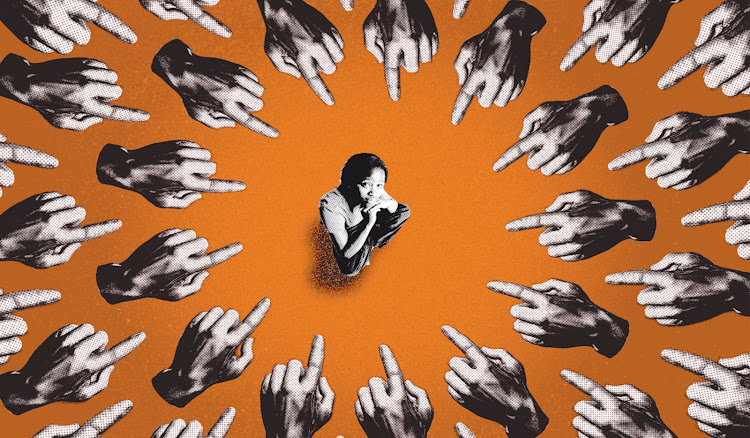 DO THIS: Millions of Kenyan women and girls still lack power over their own bodies despite guarantees in the Constitution.

About three in every 10 Kenyan women still have no power to say no to sex, the United Nation’s sexual and reproductive health agency says.

The UNFPA said this means millions of Kenyan women and girls still lack power over their own bodies despite guarantees in the Constitution.

The situation in Kenya is still among the best in Africa, where in some countries nine out of every 10 women have no power to decide for their bodies.

The results were published on Wednesday in the State of World Population report titled 'My body is my own: Claiming the right to autonomy and self-determination'.

The disempowerment of women is strongly linked to patriarchy, lack of education, low income and physical disability.

“Despite constitutional guarantees of gender equality in many countries, worldwide, on average, women enjoy just 75 per cent of the legal rights of men,” the report says.

Women in Muslim majority countries seem to have the lowest power to make such decisions.

For instance, in Mali, Niger and Senegal, less than 10 per cent of women have the power to say no to sex.

The UNFPA relied mostly on demographic and health surveys in 57 countries to measure the power to make decisions about healthcare, contraception and sex.

The study shows patriarchal systems perpetuate unequal power dynamics in relationships, where male sexual demands are placed above those of women.

Around the world, only 55% of girls and women are able to make their own decisions about their bodily autonomy. But, what exactly is bodily autonomy and why is it so important? Watch this video to find out and learn more here: http://unfpa.org/autonomy *This video features real testimonials from around the world.

The study showed that some women forfeit their right to say no to sex in exchange for greater autonomy in other spheres of their lives, such as in making decisions for the household or deciding whether or when to venture outside the home.

Some cultural practices were also noted to subordinate women and undermine health.

A separate study in Bondo, for instance, found that 56.3 per cent of widows had been “inherited” through a traditional ceremony.

Widow cleansing is a ritualised dissolution of the bond of the spirit of a dead man with his wife, through her submission to sexual intercourse with one of his living relatives.

According to Lizzie Kiama, a Kenyan activist who contributed to the UNFPA report, disabled women in Kenya have the lowest rights.

“You find in some cases girls with disabilities whose families collude with medical professionals to sterilise them as a means of ‘protecting them’, because they are constant victims of sexual violence,” she says. “Nothing happens to the perpetrators.”

Kiama, who is living with a physical disability, is the founder of This Ability Trust, a social enterprise focusing on the rights of persons with disabilities.

The report says legal frameworks can improve women’s control over their own bodies.

It says the lack of this power harms not just the individuals, it potentially depresses economic productivity, undercuts skills and results in extra costs to healthcare and judicial systems.

“Looking at policies and the legal framework from an advocacy point of view, there has been progress,” Kiama said, citing Kenya’s 2003 Disability Act, the 2010 Constitution, the ratification of international conventions on disability rights, and increasingly accessible building standards.