The President outlined his vision for the multilateral institution.

•Uhuru spoke on Thursday night at State House, Nairobi when he delivered the opening statement during a virtual town hall meeting of the OACPS.

•The meeting was convened to commemorate the first anniversary of the revised Georgetown Agreement. 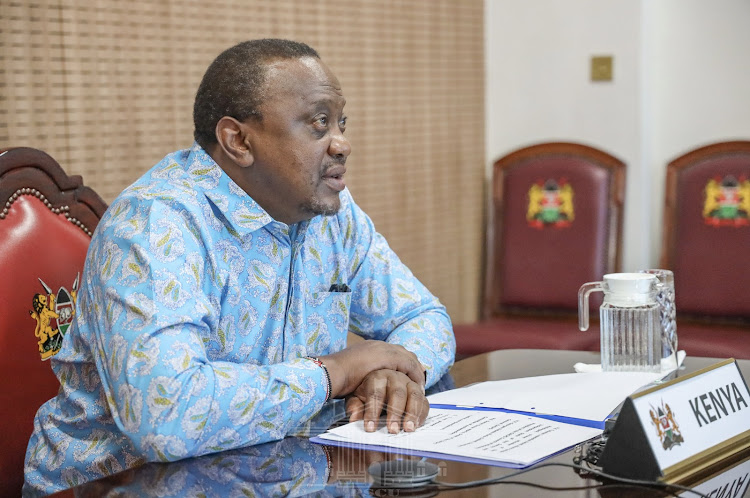 President Uhuru Kenyatta has called for more trade and investment deals among member countries of the Organization of African, Caribbean and Pacific States (OACPS).

Uhuru who is the current President-in-Office of the Summit of OACPS Heads of State and Government, said the over one billion people that make up the 79-member multilateral body provides a huge potential for intra-OACPS trade and investments.

"With a combined population of over 1.1 billion people and a Gross Domestic Product (GDP) of about US$ 3.2 trillion, the transition from ACP to OACPS presents enormous opportunities for intra-OACPS trade and investments; and the achievement of greater shared prosperity for all our people," he said.

Uhuru spoke on Thursday night at State House, Nairobi when he delivered the opening statement during a virtual town hall meeting of the OACPS.

The meeting was convened to commemorate the first anniversary of the revised Georgetown Agreement.

The revised Georgetown Agreement, which came into force on 5th April 2020, was adopted during the OACPS 9th summit held in Nairobi in December 2019 and introduced several reforms among them, the renaming of the bloc from ACP Group of States to OACPS. 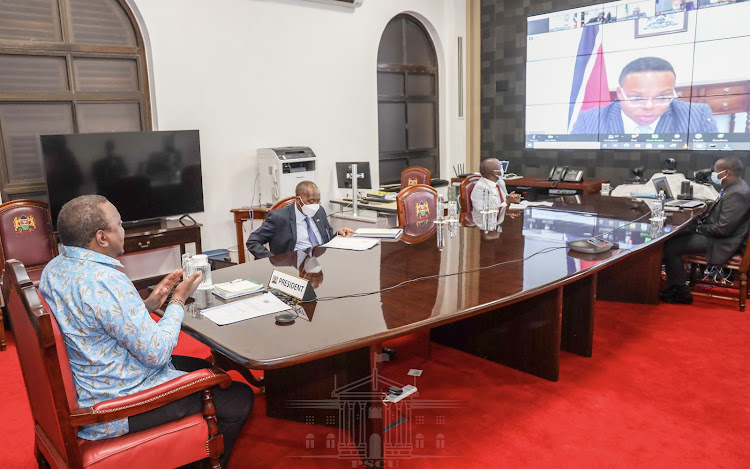 President Uhuru Kenyatta during the meeting./PSCU

In his statement, the President outlined his vision for the multilateral institution saying he envisions a transitionary OACPS that is united and progressive.

"We should aim for a transition that supports structural transformation to foster industrialization, diversification of our economies and an increase in value addition of our primary products. Secondly, the OACPS of the future should strengthen our solidarity and unity. Underlying the establishment of the ACP Group was our desire to promote unity and solidarity of the ACP States," he said.

He said OACPS needs to leverage on its past successes such as the existing Economic Partnership Agreements (EPAs) to become a "more influential actor in the global economic arena".

President Kenyatta also spoke about the impact of Covid-19 on OACPS countries saying member states need to "use creativity and innovation to recover together and build back better".

On financing of development in OACPS, Uhuru called for a multi-pronged approach to resource mobilization and welcomed the various debt relief mechanisms. 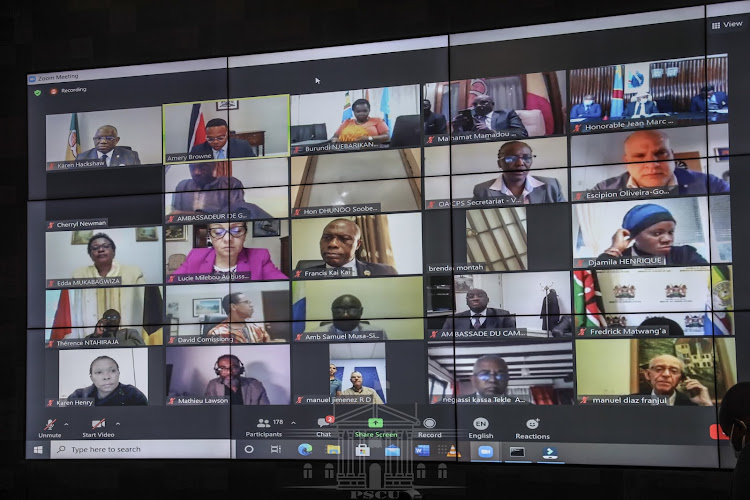 "However, we seek a continuation of the debt suspension initiative; and debt cancellation, for the most severely affected countries. The prolonged pandemic requires continuous mitigation measures," he said.

OACPS Secretary General Georges Rebelo Pinto Chikoti affirmed the organization's commitment to multilateralism saying it will continue to be a strong advocate of global solidarity.

Chikoti said the OACPS Secretariat fully supports the COVAX Covid-19 vaccine sharing platform, adding that the organization will soon roll-out a five-year strategic plan, 2021 to 2025, to bring on board the provisions of the revised Georgetown Agreement as well as the new OACPS-EU agreement.

Alongside the strategic plan, the Secretary General said the OACPS Secretariat was working of a communications strategy to help reposition the organization among its internal and external stakeholders.