State accuses USAID of ignoring it in ARVs distribution

Ministry of Health officials told legislators the donor had not formally reached out to them on the change from Kemsa.

• Health CAS Mercy Mwangangi told the National Assembly Health Committee that the USAID decided to engage Chemonics – a US firm, as its distributor.

• ARVs are stuck at the Mombasa Port amid the row between the government and the donor over taxes. 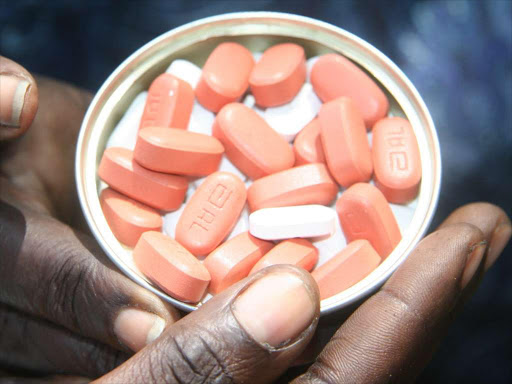 The government has accused the USAID of giving it a cold shoulder in the latest row over the distribution of anti-retroviral drugs.

Ministry of Health officials told MPs on Thursday that the donor had not formally reached out to the ministry on the change of distributor from Kemsa.

Health CAS Mercy Mwangangi told the National Assembly Health Committee that the USAID decided to engage Chemonics – a US firm, as its distributor.

She said they had been holding meetings with the donor since December last year, for a smooth transition between the current and previous programmes.

The agreement with USAID ended in December last year after which the donor seems to have changed tack and opted not to renew engagements with Kemsa citing procurement challenges.

ARVs are stuck at the Mombasa Port amid the row between the government and the donor over taxes.

Mwangangi told the committee chaired by Muranga Woman MP Sabina Chege the taxes have been waived but her assertions revealed a deep-set difference between the two entities.

She said the USAID withheld documents that were crucial for processing the payments of the taxes adding that there is no formal decision to take the Chemonics route. 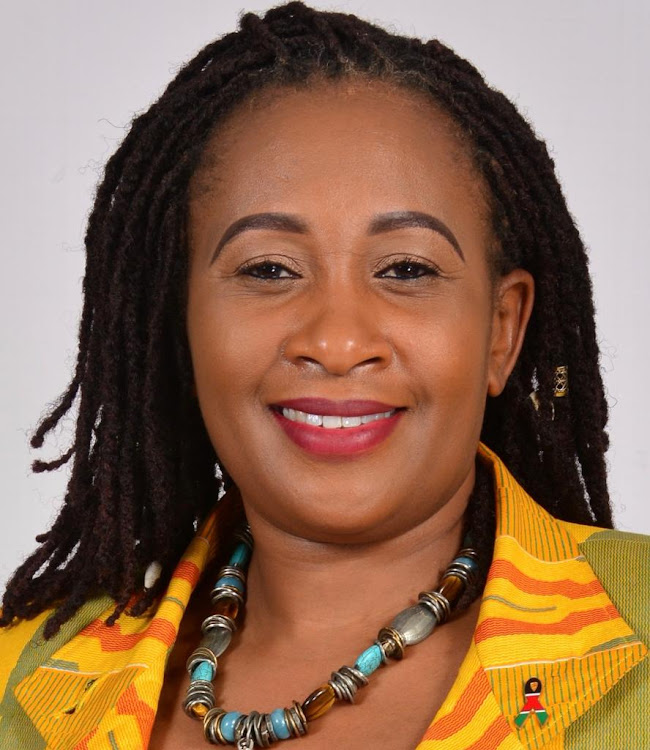 She said that on realising the council was not getting enough information, they contacted USAID which responded in December that the drugs were on their way into the country.

“We had no information on Chemonics until January 16. We tried to call for meetings which the USAID declined to attend,” Masha said.

She said the donor requested a meeting on another date where they were informed of another contractor but no reason was given for the change.

“The USAID official who attended the meeting said he was not there to explain anything. We noticed the anomaly and planned to come to the parliamentary committee to put forth the budget request for the taxes,” Masha explained.

She said the delays in payment of the tax, hence the long hold at the port followed that USAID was sending documents in piecemeal.

“We reiterated we were ready to pay the tax immediately we received the documents but the same came in piecemeal,” she said.

USAID has yet to confirm a meeting with the ministry, the officials said, citing they have hope after the donor met with the Council of Governors recently.

However, MPs said the event around the HIV drugs deadlock was an alarm bell for the country to start thinking of its own supplies.

The lawmakers said there was more than meets the eye, and wondered why the USAID would fail to attend meetings or choose silence in the ones where its officials appear.

“I find it unusual they don’t reply or attend meetings. What is this they don’t want and we are not being told?” Seme MP James Nyikal asked.

He said the USAID had been easy with the Kemsa system and helped build the same after the issues at the initial stages of inception were sorted.

“Why is the US seeking another distributor? What happens if the donors pull out?” he asked.

Among the questions, MPs want to be answered is what time the ministry realized that USAID was not willing to work with Kemsa, and when they asked for a tax waiver from the Treasury.

The lawmakers said the one-month prescription currently given to HIV patients presents challenges as some of the recipients can’t afford repeat trips to hospitals.

Cherangany MP Joshua Kuttuny said the ministry had more information on the matter and could have chosen to keep mum on the same.