IEBC yet to announce date for by-election to fill vacancy left by Paul Koinange. 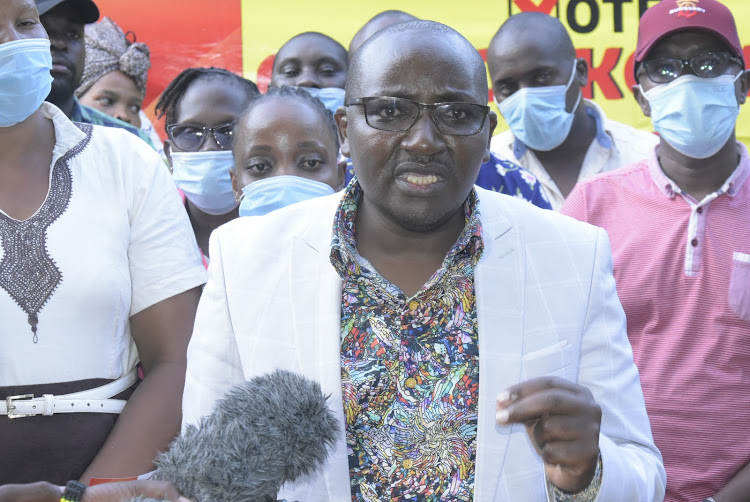 Gatundu South MP Moses Kuria has announced his People’s Empowerment Party will field a candidate in the Kiambaa constituency by-election.

However, Deputy President William Ruto's United Democratic Alliance said it had yet to decide on fielding a candidate in the constituency.

Kuria's PEP is affiliated to Ruto, with the Gatundu South MP supporting the DP's 2022 presidential bid.

UDA secretary general Veronica Maina told the Star that the party's top leadership will meet to review the situation depending on whether there will be aspirants expressing interest in the ticket.

“We will consult all the stakeholders and make a determination,” she told the Star.

UDA last month dropped out of the Juja race, leaving Kuria's party to battle it out with President Uhuru Kenyatta's Jubilee.

The Independent Electoral and Boundaries Commission is set to announce the date when the by-election to fill the vacancy left by former MP Paul Koinange will be conducted.

Koinange died last week of Covid-19 and was buried on Saturday at his farm in Kiambaa.

Koinange, who was a relative of President Uhuru Kenyatta, became the second MP to pass away in the county after Juja MP Francis Munyua succumbed to cancer complications in February.

In an interview with the Star on Thursday, Kuria said it is time to end the culture of a family member inheriting a leadership position in case of the demise of the holder.

“Once the position is declared vacant, we are ready for it. Democracy dictates so and this culture of politics of inheritance should come to an end. Kenyans should be allowed to elect leaders of their choice whom they can hold to account,” he stated

In the Juja by-election slated for May 18, PEP settled on businessman George Koimburi, who came second in the 2017 General Election.

The ruling Jubilee awarded its ticket to Susan Waititu, the widow of the former MP. 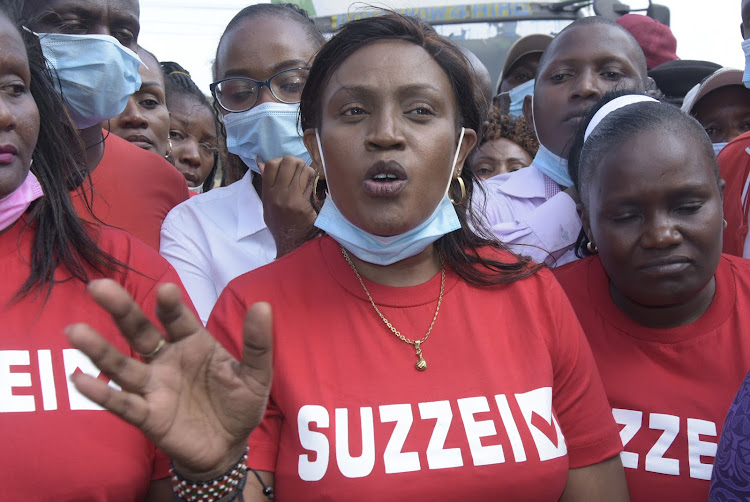 Kuria said the move by his party to field candidates in the two by-elections should not be seen as a challenge to Uhuru to a duel, saying there are other candidates contesting in Juja seat.

Kuria, who expressed confidence that his party will win in the two by-elections, warned the electoral agency against falling under pressure from government operatives in a plan to postpone the by-elections.

“Surely I know things are elephant for Jubilee in Juja, but, please, do not punish the people of Bonchari in Kisii county and Rurii in Nyandarua county. IEBC chairman Wafula Chebukati should resist any push. It will set a bad precedent 15 months before the General Election,” he said. 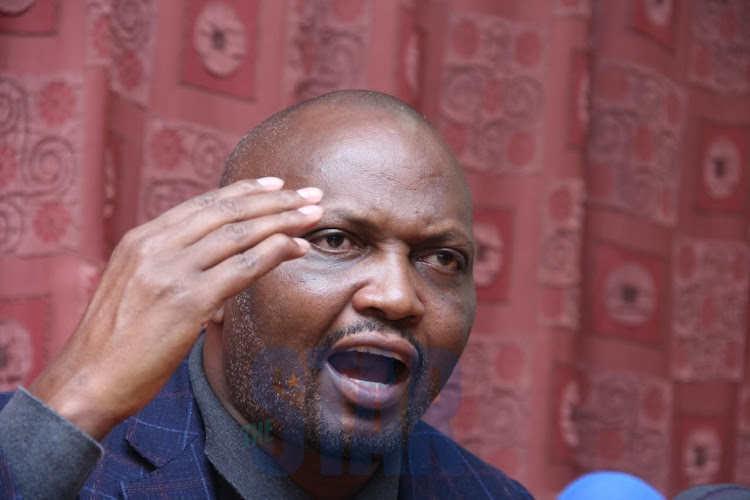