With delayed or lack of funds, development will not take place mashinani 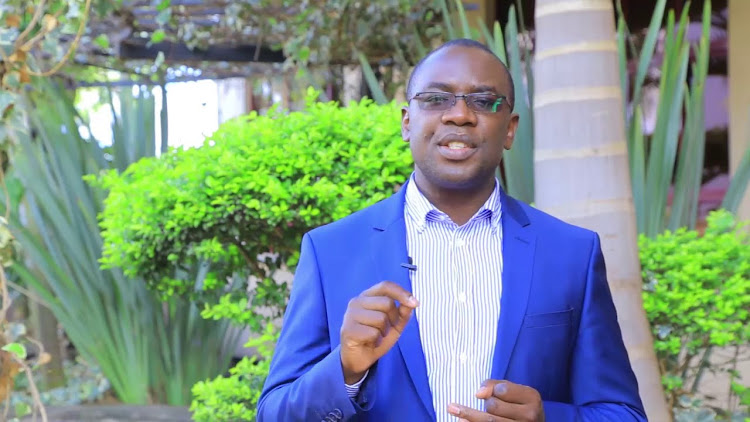 Devolution is the central pillar or backbone of the 2010 Constitution. If you remove devolution from the Constitution, all you will be left with is a shell.

The centrality of Article 174 on the objects and principles of devolution is what our leaders have not appreciated properly. When you look at the devolved functions, going by Schedule 4, you will appreciate the resources that are supposed to follow them.

But progressively, the National Treasury has been disabling devolution by delaying disbursement of financial resources as required.

On the other hand, we have seen more than three-quarters of resources disbursed to counties go to recurrent expenditure. Counties have also not been increasing their own source revenue to supplement resources from the national government.

Also, when governors go to bed with the national government due to the politics of the day, it makes them unable to petition the President to release their funds.

Through the Public Finance Management Act, we have the Summit chaired by the President. We have not seen a strong voice on the part of the governors raising concerns through the Summit.

They have never even petitioned the President to call a Summit as a matter of urgency to address the manner in which funds are being disbursed to the counties.

The politics of the day and the fear instilled in governors have made the county chiefs dread holding the national Executive to account.

The Council of Governor chairman knows that if he petitions the President to call a Summit, even the ordinary man will appreciate that effort.

We have never heard of ministries at the national level lacking funds to the extent that they cannot execute development functions or meet their recurrent mandate.

Counties have a backlog of salaries and it is not known when this will be cleared. Why is it that the national Executive and its offices receive their finances as required?

With delayed or lack of funds, development will not take place mashinani (grassroots) as envisaged. There will also be serious dissatisfaction on the ground.

The governance expert spoke to the Star