Idea is being looked at by the state and already there are signs it will be adopted.

• Acting Secretary of the  Power of Mercy Advisory Committee  Lydia Muriuki said already the issue was being looked at and there are signs it would be adopted. 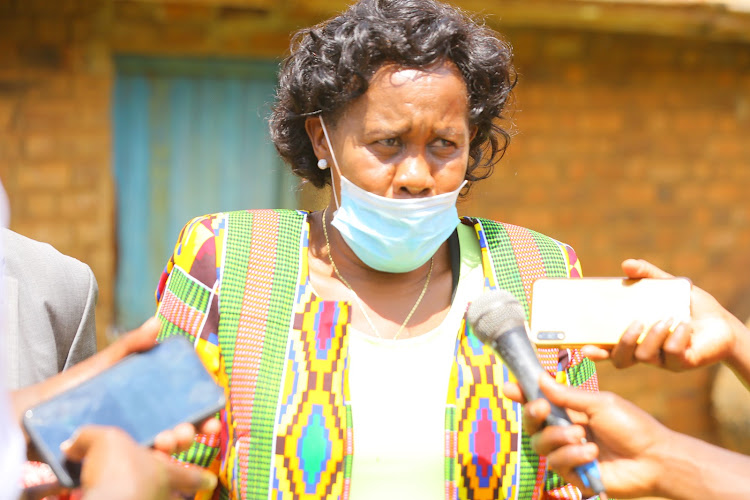 Long-term prisoners with a noticeable change of conduct would soon be granted leave to serve the remainder of their jail terms at home.

Acting secretary of the  Power of Mercy Advisory Committee Lydia Muriuki said already the issue was being looked at and there are signs it would be adopted.

The move, she said, will enhance the broader efforts by the state to decongest prisons.

Muriuki said allowing long-term serving prisoners to finish their sentences at home would ease the budget constraints the state goes through to feed and fund their stay as state guests.

“Once this shall be implemented and put into operation it will definitely significantly address some of the budgetary concerns that go into maintaining them,” Muriuki said.

She said even while on state parole, the prisoners would still be assigned duties as they finish their officially stipulated terms from their homes.

“They will still be under supervision by the state agents as they finish their sentences at their homes. Even here they will be undertaking some programmes that are beneficial to society,” said Muriuki.

The programme will target prisoners who have already served half of their sentences and who have shown a change of behaviour, she said.

“If someone jailed to serve a terms of 50 years but has served 30 already and has been recommended to have changed his conducted, surely they can be set free to their homes on parole,” she told journalists in Kisii where the commission officials were collecting views.

The views will be used to aid in the revision of some laws touching on the power of mercy but have some inconsistencies.

Muriuki said long-term prisoners set free on state parole will still not be off the hook and would be returned to prison if they broke the terms set for them.

"If they flout the terms they will be brought back and finish the full term,” said Muriuki.

The former county commissioner spoke of the need for safe havens for prisoners who return to hostile environments at home.

She said there had been instances where some prisoners get killed upon returning to their homes, adding that safe havens would act as transitory centres as efforts to integrate them finally to their societies are done.

“This is where even county governments can be of help so that such people can get a safe landing” said Muriuki.