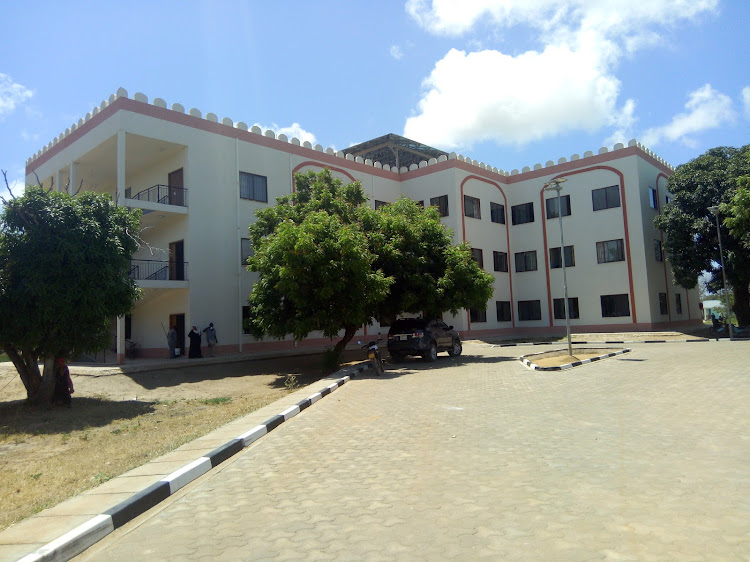 Questions have been raised about the continuing allocations of Sh330 million to five counties to construct their headquarters.

Has too much been allocated without progress reports and accountability?

“The first disbursement of the agreed Sh518 million for construction was received in 2017-18, therefore, the final disbursement should have been in the 2019-20 financial year,” the Institute of Certified Public Accountants of Kenya (ICPACK)said.

The International Budget Partnership Kenya (IBP Kenya) and ICPAK said the conditional grants to the five counties need to be clarified.

ICPAK, in a memorandum to the Senate Finance Committee, said allocation of the funds should have been last made during the 2019-20 financial year.

“We note that Division of Revenue Bill 2020-21 and 2021-22 still allocated the counties the conditional grants,” ICPAK noted.

It said the five counties will be allocated a further Sh332 million during the 2021-22 financial year.

“There is need for an implementation report to justify the continued allocation. There is also need for an indication of completion," ICPAK said.

It said the five counties were the only ones that did not inherit adequate office space for headquarters and thus would be allocated funds for three financial years.

The projects are to be carried out through the State Department of Public Works. The national government contributed 70 per cent, the counties 30 per cent.

“The first disbursement of the agreed Sh518 million for construction was received in 2017-18, therefore, the final disbursement should have been in the 2019-20 financial year,” ICPAK said.

“From the Division of Revenue Bill 2021, it is clear that these are still the five counties that received a similar grant in the previous financial years,” IBP Kenya noted.

“How far have their construction gone? An annexure should indicate progress over the years. We urge the Senate to compel the National Treasury to provide an annex with detailed information," it said.

IBP Kenya is a non-profit organisation working to advance transparency, accountability, participation and equity in national and county budgeting processes.

IBP Kenya further said public engagement in the division of revenue process is not effective “but tokenistic and inconsequential in the ultimate decision-making process".

It added Parliament does not explain its actions or give reasons for certain decisions.

“For instance, on March 9, 2021, Parliament approved to reduce the publication time of the Division of Revenue Bill from seven days to one day. This may be well within the standing orders of Parliament but such actions need to be explained for the public to understand why the decision was made,” IBP Kenya said.

It said clear guidance is needed on how the public should engage during the division of the revenue process.

It said the engagement should be in a manner that the public can influence decisions made.