• Phase I was launched by President Uhuru Kenyatta last year as an economic stimulus to help unemployed young people during the pandemic at a cost of Sh10 billion. 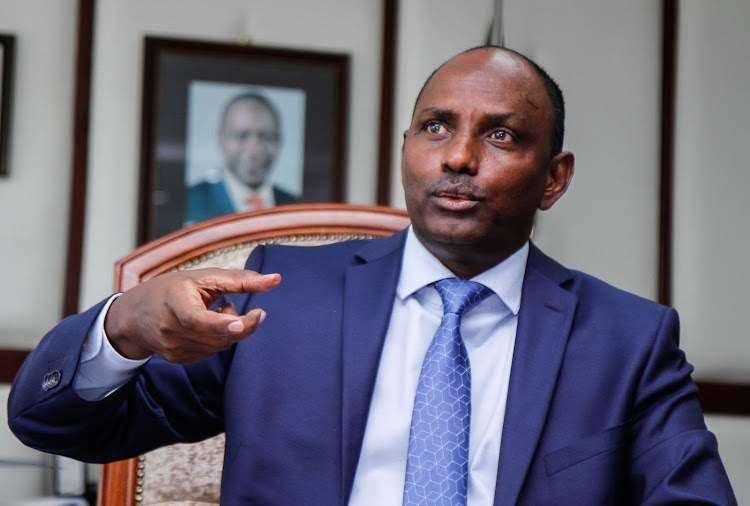 Acting National Treasury Cabinet Secretary Ukur Yattani during an interview at his Office in Nairobi on May 15, 2019.
Image: ENOS TECHE

Almost one year since its roll out, the Kazi Mtaani programme has been identified as a significant relief for youths during the Covid-19 pandemic.

Treasury CS Ukur Yatani on Monday said the programme has helped many youths who were rendered jobless by the pandemic last year.

“We have noted significant gains, with the majority of urban youth who were rendered jobless by the pandemic getting new jobs under the Kazi Mtaani programme. This provided them with livelihoods during the pandemic,” Yatani said. He spoke during the Human Capital Project Ministerial Conclave.

Phase I was launched by President Uhuru Kenyatta last year as an economic stimulus to help unemployed young people during the pandemic at a cost of Sh10 billion.

A Kenya National Bureau of Statistics report last year showed that youths between 20 and 24 years were the worst hit by unemployment between January  and May this year, with the figure standing at 241,728. 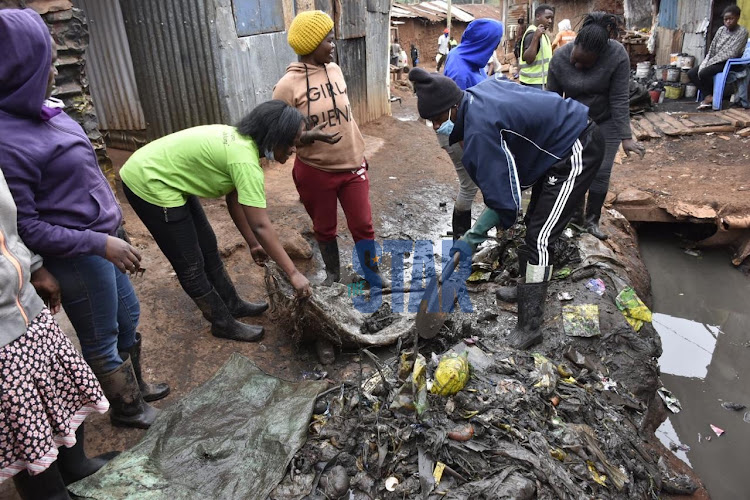 The programme was to end on March 4, but was extended by President Kenyatta after beneficiaries pleaded for more time. Many youths said without the initiative, they will be jobless.

Some said the programme, which employs people aged 18 to 35 years, has also kept them away from drugs, alcohol and petty crime.

The work done under the programme includes building of access roads in slums, clearing the drainage, planting trees, collecting garbage, repairing and painting buildings, among other tasks.

The government pays the youths a total of Sh560 million per month, from which each youth earns Sh455 daily, while while the supervisors take home Sh505, according to the Department of Housing and Urban Development.

Payment is done via M-Pesa after Safaricom waived the recovery of Fuliza to save indebted youths from the automatic recovery of loans from their earnings.

In the current financial year, the government has set aside Sh10 billion to combat youth unemployment in the country through the initiative.

Treasury in February allocated an additional Sh7 billion to the Kazi Mtaani programme to pay thousands of youth and scale up the initiative to cover the affordable housing project.

The supplementary budget tabled in Parliament highlighted that Sh1 billion will be used to pay youths who have gone without pay or received partial payments since last year.

“... Sh6 billion is for consolidation of Kazi Mtaani programme under the State Department for Housing and Urban Development,”  read the budget in part.

Last week, the government  paid Sh666.23 million to 134,897 Cohort A workers of Kazi Mtaani, which deals with the national hygiene for informal settlements.

PS Hinga told the Star that the funds delayed for two days due to administrative issues.

"Since it's a new phase there were few administrative issues delays but all has been sorted now," he said.