MP says Mudavadi must be careful in any negotiation not to lose his focus on being on the ballot in 2022. 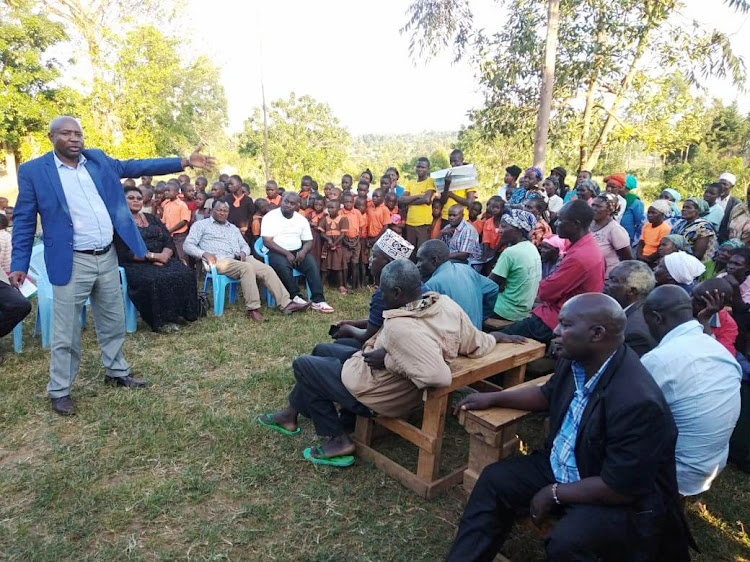 It is time ODM leader Raila Odinga returned the favour for the support Western has given him by supporting ANC leader Musalia Mudavadi's presidential bid, Lugari MP Ayub Savula has said.

Savula said Mudavadi is keen to inherit Raila and President Uhuru Kenyatta's political constituencies and consolidate them with Western to ascend to power in 2022.

"We are not asking for endorsement, though endorsements form a critical part of political leadership. We're simply telling our brother Raila that we have demonstrated before that we can work under others and they should do the same for us this time around,” Savula said.

Savula, however, said that Mudavadi must be careful in any negotiation not to lose his focus on being on the ballot in 2022.

The ODM leadership has already declared that Raila will not endorse any of the Nasa co-principals for 2022 because they failed to attend his swearing in as the people's president at Uhuru Park on January 30, 2018.

Savula said suggestions that Raila should team up with DP William Ruto may not be tenable since the Constitution only allows one to serve as a deputy president for two terms and Ruto has already done so.

Savula met ANC officials from Nyanza region in Kisumu on Monday to deliberate on plans for the party's grassroots elections set to take place in coming weeks.

The One Kenya Alliance, of which Mudavadi is a member, has said it is open to work with the former prime minister again.

On Saturday, Mudavadi disclosed that the One Kenya Alliance had agreed to go out and bring more political figures on board to create a bigger coalition for the 2022 succession battle.

There is confusion within ODM as to whether Raila will contest the presidency for the fifth time in 2022. This is after the deadline for submission of applications for the party flag-bearer expired without him tendering his application.

ODM has announced that it’s solidly behind the handshake and the push for the referendum to mend the Constitution through popular initiative.