What good was Kapedo if bandits steal 200 animals?

A week after the Kapedo operation was suspended for 30 days, bandits attacked villages in Baringo South

• After suspension Kapedo security operation, residents still fear for their lives and property. 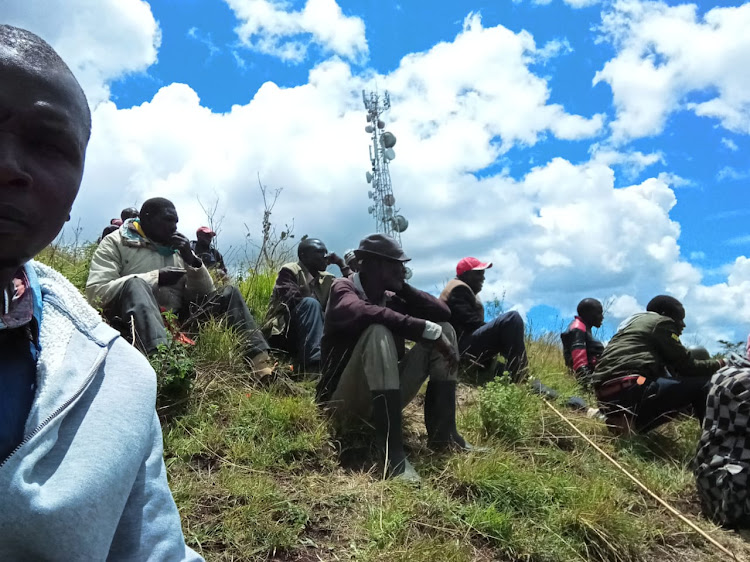 WHAT NEXT? Residents of Lomoiwe in Mochongoi, Baringo South, ponder their next move on Monday after armed bandits attacked, stealing 200 animals on Sunday.
Image: JOSEPH KANGOGO

The attacks occurred a week after the Kapedo security operation was suspended for 30 days. It was launched on January 18.

Residents had complained about travel restrictions and lack of food caused by the operation. Officials said it was suspended to allow leaders to preach peace.

The latest attacks occurred 30km from Kapedo in Lamoiwe and Kapkechir villages in Baringo. The exact number of stolen livestock was not immediately known.

Marigat OCPD Bonjolive Munuve said on Monday there was "a light exchange of gunfire between officers and bandits" but no one was injured.

He said police officers and residents pursued the criminals who fled with the animals towards Ng’elecha, on the border of Baringo South and Tiaty subcounty. 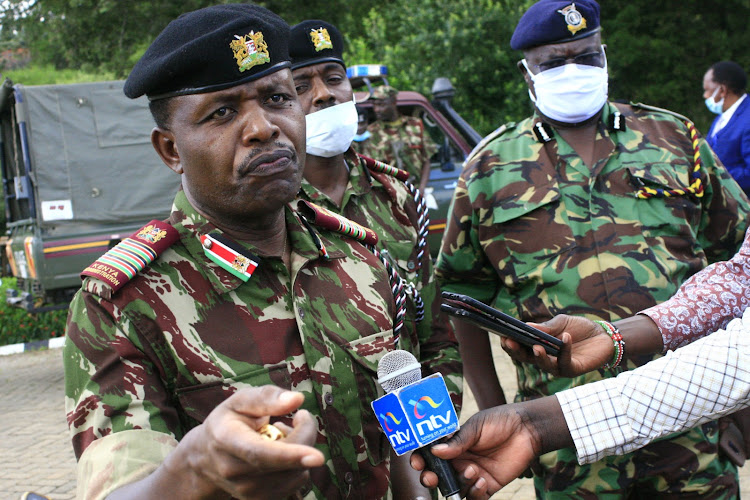 Resident David Chirchir said the bandits opened fire to scare away two herders who were armed only with bows and arrows.

He said tension is high and a series of gunshots was heard on Monday afternoon.

No animals have been recovered, he said.

“It is always hard task to catch up and locate the bandits once they entrap their home territory, Tiaty," Chirchir said.

A week ago, Rift Valley regional commissioner George Natembeya announced lifting of the Kapedo operation for the next 30days. It was imposed to ending attacks by bandits and criminals.

“In December 2019, the government withdrew the National Police Reservists, now they have suspended the operation, leaving innocent people at the mercy of bandits. We don't know what they were thinking," Kimosop said.

He said the government was supposed to continue the operation to mop up and seize the illegal firearms to end the frequent attacks.

But Natembeya said the operation was suspended to allow leaders to  preach peace and help produce the bandits and illegal guns. 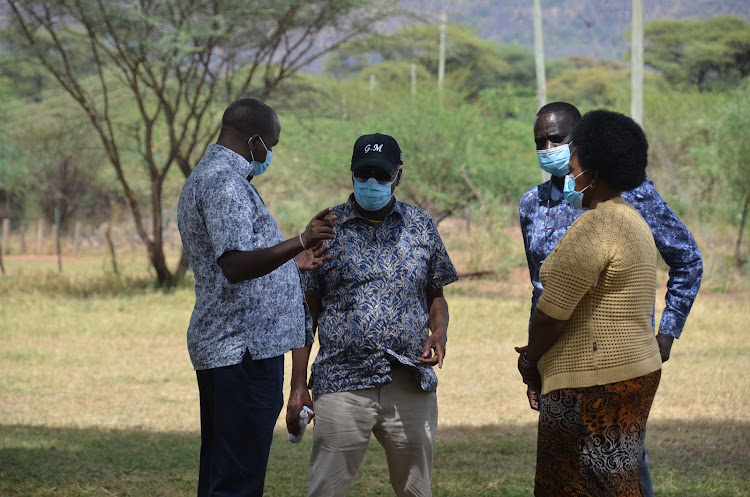 The victims, however, appealed to President Uhuru Kenyatta to swiftly intervene to disarm civilians and end the attacks.

“Or the President should allow everyone to own guns uniformly so they can protect themselves” Kimosop said.

Last week on Thursday the bandits attacked Mukutani in Baringo South. They killed 65-year old Gabriel Lekichep and injured Jackline Lekidogo, 36, and her two and a half year-old child.

Head of department for marginalised and minority affairs Amos Ole'Mpaka and lawyer Joseph Tarus said it was deplorable that bandits can shoot innocent old people, children and women.

Tarus blamed the unending banditry on heightened political interference, saying some leaders funding the criminals were being listened to mostly by the government.

“We are left wondering why and how the government agreed to lift the operation which we had believed would help end banditry. It was lifted just casually like that, without consultation” he said.

The rampant banditry has affected parts of Tiaty, Baringo North and South subcounties since 2005.

Residents urged the government to consider returning NPRs so they can save lives, pursue bandits and recover stolen animals.

“We are no longer safe as neighboring communities because the bandits have fled the operation in Kapedo and they are now living with us.” Chepsongol said.