Milk prices increase by Sh7 at source as production dips

Agriculture CS says scarcity is due to reduced production during this Covid-19 crisis, as well as climate change effects.

• Last year, the Ministry imposed the minimum price of Sh33 a litre; this will reviewed after every six months. 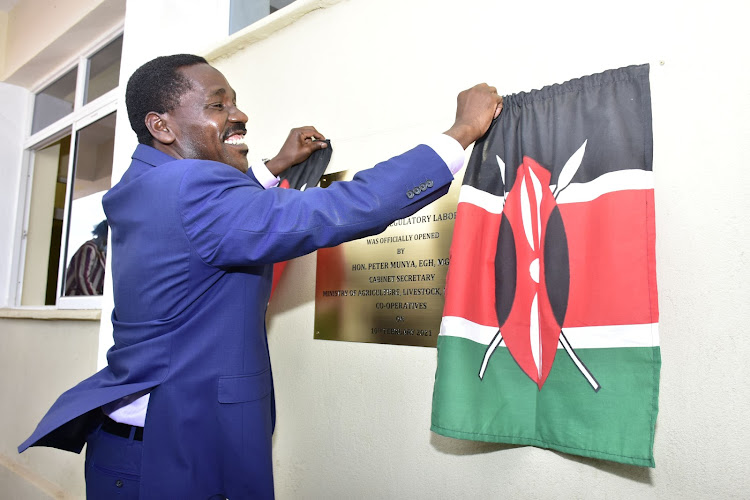 Agriculture CS Peter Munya launches the Kenya Dairy Board Laboratory at the headquarters in Kabete on February 10, 2021.
Image: MERCY MUMO 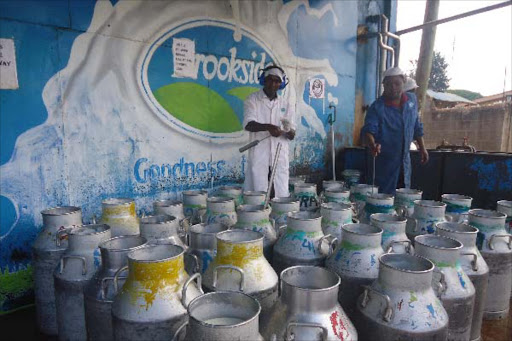 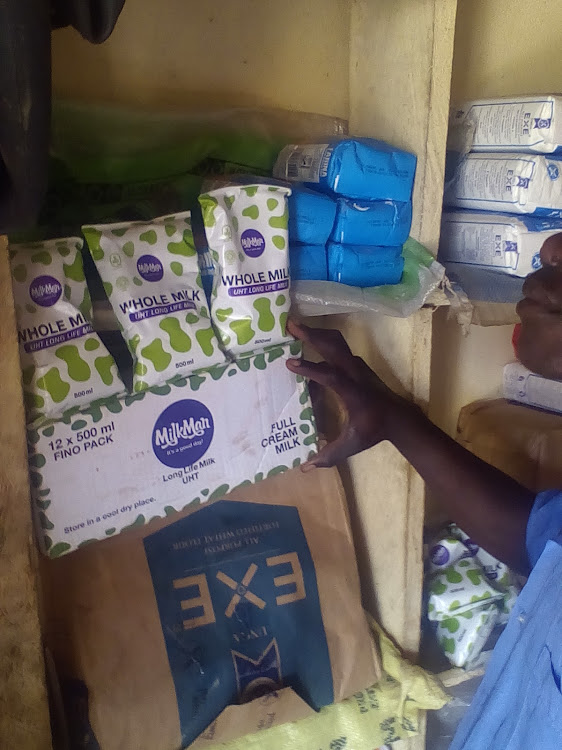 Munya said currently, dairy farmers are earning between Sh40 and Sh45 per litre because of the shortage. He told farmers to take advantage of the demand for milk and the stabilised prices and invest in production.

Munya spoke on Friday during a national cooperative policy implementation meeting organised by the Co-operative Alliance of Kenya in Kajiado county.

“New KCC, Brookside and some cooperatives are paying over Sh40. The shortage is due to the Covid-19 pandemic and other challenges like climate change that have affected production,” he said.

A minimum price of Sh33 a litre was set by the government last year to cushion farmers against low earnings. This, and the Dairy Industry Regulations launched on March 17, have helped stabilise the prices.

“The Sh33 per litre is when there is a glut and we need to protect the farmer. This is because prices tend to collapse at that time and we have seen cases of farmers pouring milk because there is nobody to buy. But if the milk is excess, the Government will continue supporting institutions like New KCC to mop up the milk,” Munya said.

He emphasised that Sh33 is the minimum guaranteed farm gate price. “If you pay a farmer less than that, you will be committing an offence and there are fines in the law. It is illegal to pay the farmer less than Sh33 per litre of milk,” he said.

He said the regulation calls for milk price review after every six months, and that the process of reviewing new prices has started.

“We are saying even then, you must pay the farmers a reasonable price that reflect the cost and a bit of profit,” he said.

Munya said the government is also tightening the importation processes to allow only quality products into the country and help stabilise prices.

Margaret Kibogy, Kenya Dairy Board managing director, said the dairy industry is growing at an estimated five per cent per annum in production and at seven in processing and value addition.

“The demand for milk is growing and there is need to grow the production of milk in the country. This growth in consumption has been attributed to increased urbanisation and the increase in middle-income earners,” Kibogy said.