But Bungoma MCA says Kimilili MP is being coerced by the state into ditching Tangatanga.

• On Sunday, Barasa announced that he was taking a four-month break from active hustler movement politics.

• Ruto says he has reached a stage in leadership where he also has a duty to mentor young politicians. 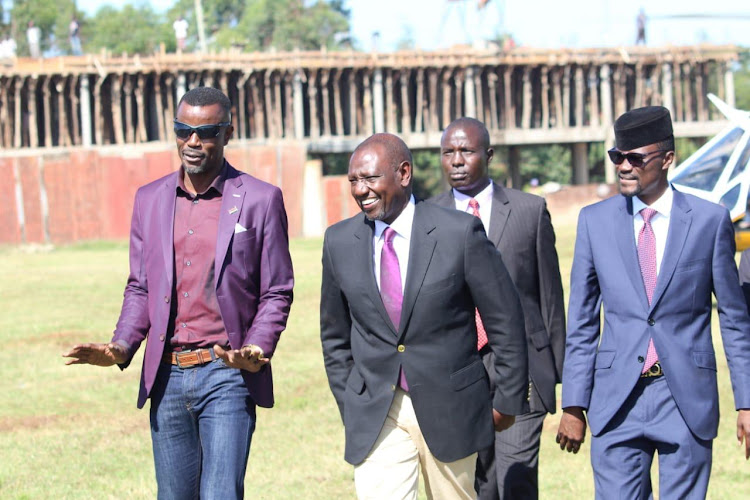 Deputy President William Ruto has told off Kimilili MP Didmus Barasa for not committing to the 'hustler movement', the Star has established.

Sources at the DP's office told the Star the vocal MP drove himself to DP’s official residence in Karen, Nairobi, on Tuesday morning and requested a meeting with Ruto to explain the remarks he made on Sunday that he had taken four-month leave from Tangatanga.

The sources said an MP from Uasin Gishu called Ruto's diary handlers to allow Didmus to see the DP. An impromptu appointment was, therefore, granted.

Didmus is said to have pleaded with the DP not to be swayed by "media gossip" that he was ditching his camp.

But Lwandayi MCA Tony Barasa from Bungoma claimed that Didmus was facing intimidation from state operatives who are coercing him into supporting a different political line-up. The ward rep warned the MP that he risks being left out of the 'hustler movement' should he develop cold feet.

“We know he is under pressure from the state to abandon the hustler movement for another political vehicle sponsored by operatives in government. That notwithstanding, the people of Bungoma have chosen to stand with Ruto,” Tony, an ally of the DP, told the Star on the phone.

On Sunday, Didmus said he needed more time to review his development pledges and to be a neutral arbiter in uniting Luyha leaders ahead of 2022.

Speaking to the Star on Friday, he said he did not quit the Ruto camp, insisting, however, that he will still be on leave from “hyper Tangatanga politics”.

“It seems people did not get me well, let me repeat, I am not and will not abandon the hustler movement. I am among the founders and I subscribe to its ideologies. That is the only model that will transform this country,” he said on the phone. 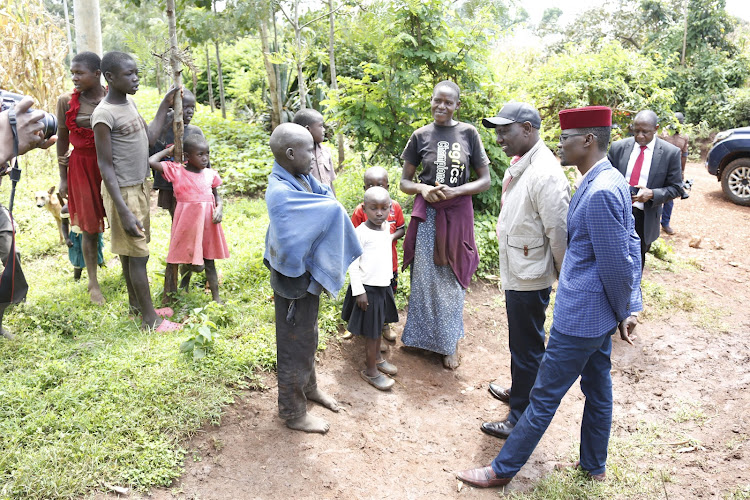 During an interview on Jalang’o TV on Thursday afternoon, the Deputy President revealed that indeed Didmus visited him but added that the legislator promised to remain in the hustler movement.

Ruto said "the kitchen was becoming too much hot” and that could be the reason Didmus was asking for a timeout.

“Didmus was here (Karen) with me; we ate lunch. It is too hot in the kitchen. I told him it is normal and he should relax. But he is a member of Team Hustler. I just told him to take a break. He will come back,” the DP said in the interview hosted by radio personality Felix Odiwuor, aka Jalang’o.

Ruto said he has reached a stage in leadership where he has a duty to mentor young politicians. He described Didmus as a personal friend and a focused leader but challenged him to learn to withstand political heat.

“He is a very hardworking character and I like him. He came here in 2017 and I decided to support him. I didn’t know he would win the Kimilili parliamentary seat but he did,” the DP said.

"I have plenty of time, it is only that he needs to become used to these things—political heat here and there. When you see people fighting you, it shows you are heading somewhere. You cannot be discussed if you have no substance.”

But Didmus said his break is meant to reach out to leaders from the Western region to work together ahead of 2022. “I want to take time to audit my work as an MP vis-a-vis the promises I made in my manifesto. Campaigns for 2022 have started and I need to know how far I have done and what is still pending,” he said.

“Yes, I met the DP and I have also had a meeting with several leaders from Bungoma county.”

Tony, however, accused Didmus of having a tendency of flip-flopping, citing the runup to the 2017 general election when the lawmaker, then an aspirant, moved from Ford Kenya to ODM and finally to Jubilee Party.

“Let him take the so-called sabbatical leave; he will fall behind miles and miles. To catch up with the hustler movement again will be too late,” he said. 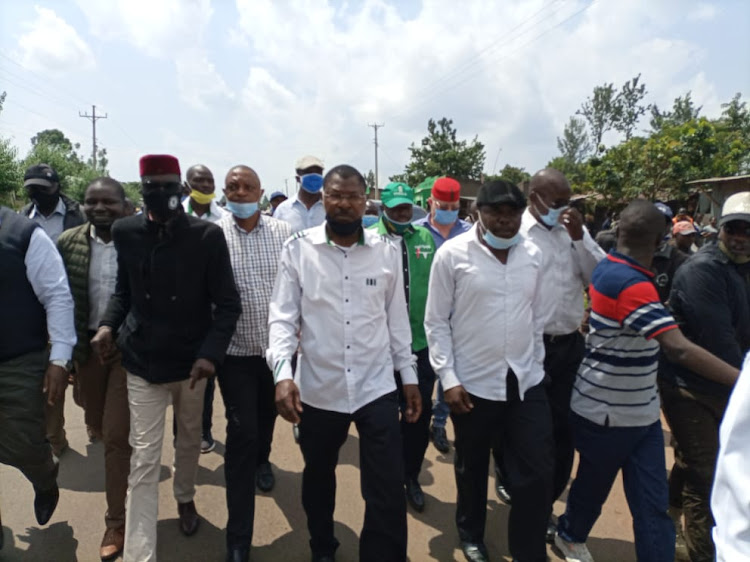