Failed to deliver transfer documents; became evasive and could not be reached

• Johnson Kigundu was committed to 180 days of civil jail on March 18, after he failed to obey a decree to pay the money to A-Plus Motors. 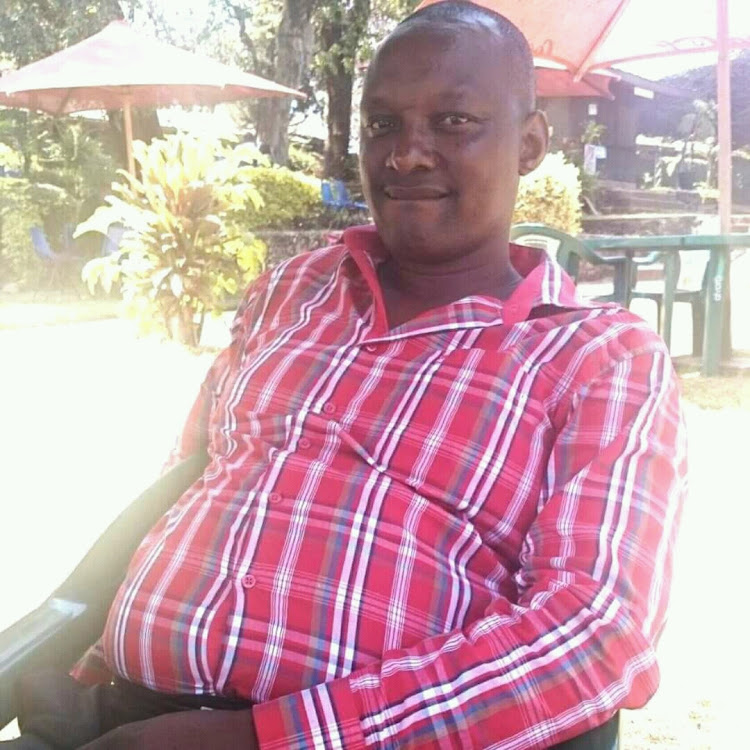 A businessman has been jailed for six months for failing to pay Sh11.9 million to a car dealer in a land dispute.

Johnson Kigundu was committed to 180 days of civil jail on March 18, after he failed to obey a decree to pay the money to A-Plus Motors.

In court documents, Muturi says he entered into a land sale agreement with Kigundu on or about 16 November 2016. The property is situated in Thome, Nairobi county.

The sale price was Sh34 million and Muturi paid Sh3.4 million as the 10 per cent deposit.

The rest of the money was to be financed by Spire Bank where A-Plus Motors runs an account.

A-Plus Motors says the bank asked Kigundu for previous transfer records to ascertain that he was the registered proprietor of the land.

Kigundu delayed forwarding the documents and the bank’s director met him to discuss the matter.

He told the manager that he had not paid stamp duty on the transfer in his favour and he did not have the documents requested.

Thereafter, Kigundu became evasive and could not be reached.

“The plaintiff failed, neglected or refused to avail the said documents which led to the transaction failing to materialise as his purported registration as the owner of the property came into serious doubt,” court documents say.

A-Plus Motors sought Sh5.3 million plus interest from the date of payment to the date of full reimbursement and Sh3.4 million being the 10 per cent damages payable for breach of contract.

The judgment delivered on May 29, 2019 was entered in favour of the motor company.

Kigundu was ordered to pay Sh8.7 million plus interest and costs.