Mukami became known in 2003 when she anchored NTV News during its launch.

• Mukami recently served as a board member at Kenya Pipeline.

• She started her career journey at KBC as a TV, radio current affairs presenter and producer. 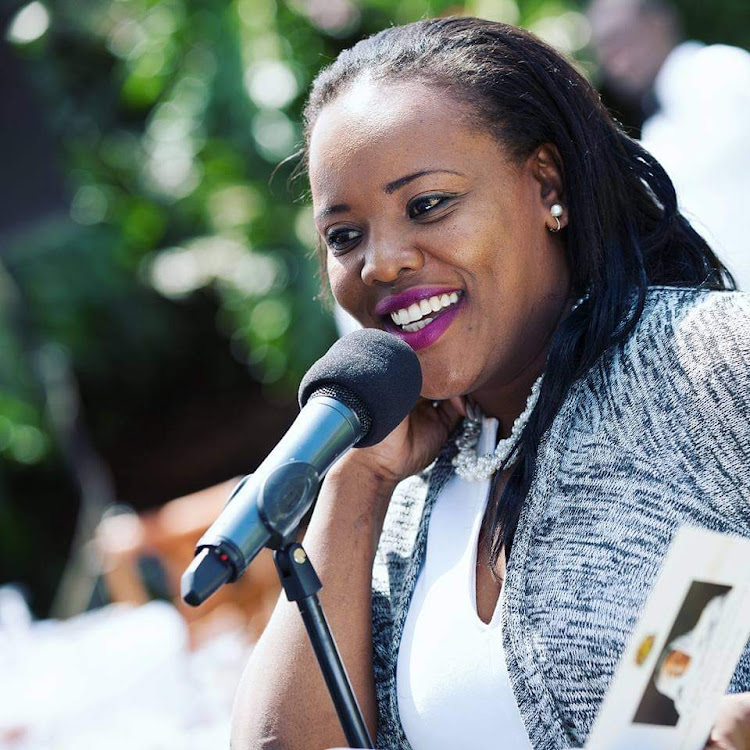 Former NTV News anchor Winnie Mukami, who recently served as a board member at Kenya Pipeline, is dead.

Mukami died as a result of Covid-19 complications on Thursday.

In 2010 Mukami left NTV after seven years at the Aga Khan-owned media house.

“I enjoyed my time in the media and when my time was up, I embraced it and started thinking of a way forward. Now I am an established businesswoman who also thinks of how to give back to the community, even though getting here has not been an easy task,” she said then.

Mukami became known in 2003 when she anchored NTV News during its launch.

She started her career journey at KBC as a TV, radio current affairs presenter and producer.

I am terribly saddened at the passing on of my friend Winnie Mukami, fmr NTV anchor & KPC Board Member. Over the past 2yrs, I came to know her as a true patriot who on the background, loved and served her country with dedication. Winnie yearned for a united Kenya. Rest well, WM.

It's sad for the Media fraternity, we had not even mourned Jeniffer and Robin then this.

Njogu, who was the Managing Editor, Radio at the Royal Media Services (RMS) succumbed to Covid-19 after battling the disease for three weeks.

He was being treated at the Aga Khan University Hospital in Nairobi.