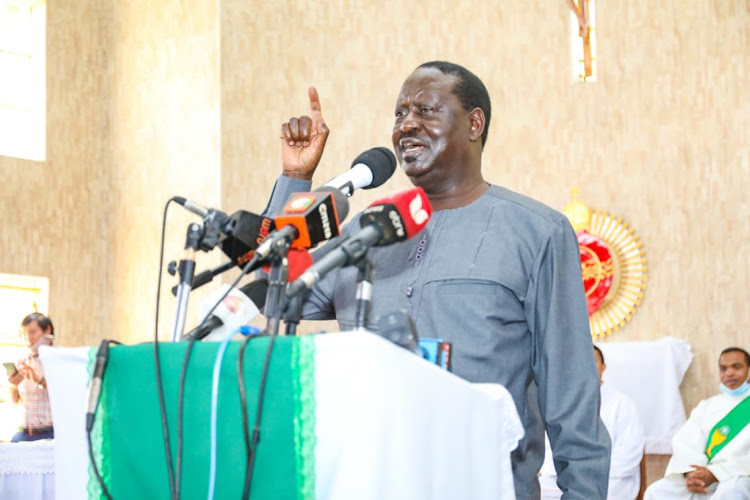 Ailing ODM leader Raila Odinga could be building a new-look 2022 political force even as his handshake with President Uhuru Kenyatta hangs by a thread.

Stung by signals of betrayal by the President's men, Raila's think tank could have made a strategic retreat to cobble together a political machine they hope will  propel him to power next year.

There is a feeling among Raila's allies that the handshake deal with Uhuru is unlikely to translate into any 2022 political support that would have given him a massive head start in his fifth stab at the presidency.

The tolling bells of betrayal have forced the ODM camp to work on a Plan B to amid indications the so-called 'system' is gravitating toward his rivals.

The Star has established the former Prime Minister's strategists are exploring a wide-range of options, including crafting a formidable alliance with fresh faces to strengthen his presidential run.

In 2017,  Raila ran under the Nasa coalition, which was an alliance of ODM,  Kalonzo Musyoka's Wiper, Musalia Mudavadi's ANC, Moses Wetang'ula.

However, that coalition appears to have collapsed after a bitter war erupted among the initial Nasa principals who excluded Raila from their own 'sacred alliance' ahead of 2022.

The fledgling alliance of old timers is said to be the one being favoured by Uhuru's power-wielding men, triggering disquiet in Raila's camp in what now threatens the future of the handshake.

With ODM accusing the ex-Nasa principals as well as some powerful faces in Uhuru's regime of undermining the handshake through clandestine 2022 succession schemes, Raila's party is ready to chart a fresh path.

The party's top brass are playing hard ball with the ex-Nasa partners. 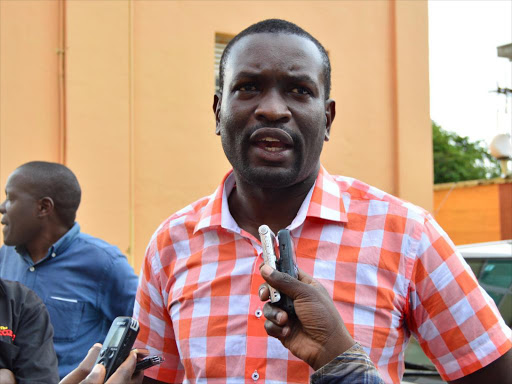 “ODM is ready to walk alone and build new friendships that add value,” he said in a jibe at the estranged Nasa principals.

For three days, some of Raila's close allies have been holed up in  meetings following turmoil in the handshake pact triggered by a reported move by Uhuru's men to bungle BBI.

It's reported that ODM may stop further campaigns for BBI, the product of the March 9, 2018, handshake — if their estranged partners take a centred role.

Already, ODM has protested that Interior PS Karanja Kibicho has seized control of BBI campaign funds and is allegedly starving Raila's camp, while Nasa rivals are being facilitated.

The Orange party has also threatened to also ditch the handshake, if Kibicho is not removed from his central role in the BBI campaigns.

“We now want Kalonzo, [Kanu boss] Gideon Moi and Musalia to call a rally in Tononoka, Mombasa, to drum up support for the Building Bridges Initiative,” protested an unhappy senior ODM official.

The remarks by the ODM stalwart exposed the bitter feelings within Raila's inner circle following indications by Uhuru's men that they would not back him in 2022.

“Some of these people had wanted to even kill the baby (BBI) from the word go when they claimed that it was about two people. They even refused to give their views to the task force. It is comical they now want to own BBI more than than ODM," Sifuna protested.

It is understood that Raila is courting a number of regional heavyweights to replace his estranged allies in the moribund Nasa coalition in the clearest indication that his handshake marriage is on the rocks.

Part of the team Raila is eyeing include some well-known figures of the country's Second Liberation as well as strategic party leaders who would enable him to neutralise his opponents who are determined to cut him down to size.

The new alliance would strengthen his grip on the Coast and Western as well as woo Ukambani.

Among those being brought on board are the three Ukambani governors — Alfred Mutua (Machakos), Kivutha Kibwana (Makueni) and Kitui's Charity Ngilu — to break Kalonzo's grip on the region.

Ngilu is said to have hosted some of the leaders on Tuesday in Nairobi as part of the plan.

However, Wiper communications director Onesmus Kilonzo dismissed such an alliance, saying it will not weaken Kalonzo's influence on Ukambani.

“Having the three governors is like milking a bull, there will be no milk. I want to tell you that they will be viewed as traitors. I can assure you they will be humiliated,” he said.

Kilonzo recalled that in 2017, when Ngilu was supporting Raila while Mutua was backing Uhuru, Wiper swept most elective seats in Ukambani with the community having overwhelmingly voted for Nasa.

The ODM leader is set to strengthen his presence at the Coast through Mombasa Governor Hassan Joho and his Taita Taveta counterpart Granton Samboja.

Kilifi Governor Amason Kingi is said to be drifting away from Raila's formation, especially after he declared backing for the formation of a coastal party to rival ODM. He later called for a coalition of existing parties. 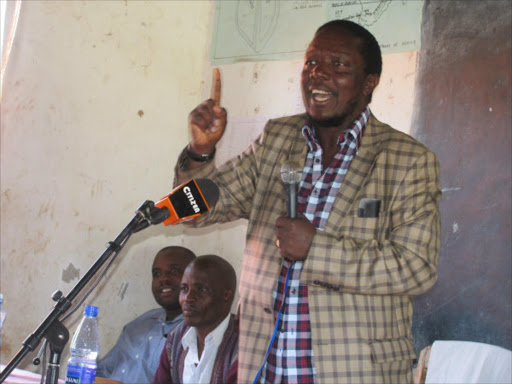 ODM national treasurer Timothy Bosire said the party was working on an elaborate plan to secure its future political interests.

“The ODM party is the only structured and most organised political party with structures across the country. As we have said before, we will not play second fiddle in 2022,” Bosire said.

The former Kitutu Masaba MP said the party will soon roll out an aggressive strategy to re-engineer the grassroots and position it as the force to reckon with in 2022.

“The former Prime Minister will be in the ballot in 2022,” Bosire said.

Political analyst Abdikathar Yussuf Dahir said the BBI plan that Raila has been pushing for is the best way forward to deliver the country from the yoke of tribalism, corruption electoral violence.

“The former Prime Minister has shown that the country is bigger than any personal interests and that is why he is committed to stay the course, no matter the cost,” he said.

On Wednesday, Mutua, who is also the leader of Maendeleo Chap Chap, maintained that although he was ready to work with other leaders, his name will be on the ballot in 2022.

“As a leader of Maendeleo Chap Chap, I will work with like-minded leaders to ensure that this country gets the leadership it deserves across all levels,” Mutua said.

The governor, who is critical of Kalonzo's leadership, said while he supports Raila and Uhuru in the spirit of the handshake, the Wiper boss should stop waiting to be endorsed.

“I believe that leaders have to work hard and gain their supporters and not just wait for power to be handed over to them by others,” Mutua said.

To shore up his Western Kenya bastion and deal with Musalia and Wetang'ula, Raila could tap former Unctad secretary general Mukhisa Kituyi to work with Kakamega Governor Wycliffe Oparanya to consolidate  ODM in the region. 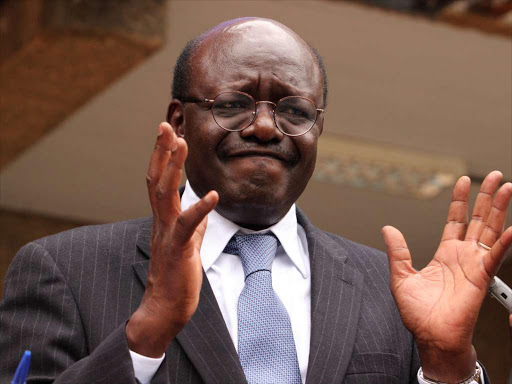 Last week, Mukhisa held an homecoming ceremony in which he said he was ready to work with the second liberators, including Raila, whom he met earlier.

"In the current political dispensation, you need to embrace the Uhuru-Raila alliance to succeed. I ask my brothers who are headed in the Sugoi [DP Ruto's home] direction to return home," he said during a homecoming rally at Mbakalu Stadium in Tongaren, Bungoma.

There are reports ODM generals have learnt of a well-orchestrated plan by Uhuru's men to have the BBI proposals that do not require a referendum to automatically become law after Parliament's approval. This could eliminate a referendum that would fundamentally change the Constitution.

The BBI Bill, formally known as the Constitution of Kenya (amendment) Bill 2020, is before the two Houses of Parliament with a joint committee expected to start public participation on Thursday.

The ODM boss walking a political tightrope ahead of 2022 polls.
News
9 months ago

The quartet has detached from Raila Odinga and are forging a new coalition fashioned as the third force
Siasa
9 months ago
by JAMES MBAKA Senior Political Writer
News
12 March 2021 - 07:30