We want our ancestral land back, Wajomvu tell Senate team

• The locals, mostly from the Wajomvu community, have been living on the land for over 800 years, according to their petition.

• However, the Methodist Church, has recently been subdividing the 150 acres it was given by the locals and selling it to people from 'Eastern who are now building houses, pushing the locals out of their own land'. 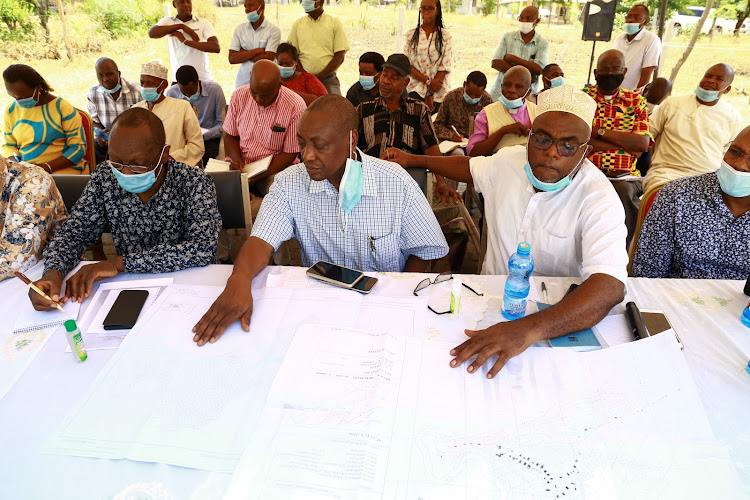 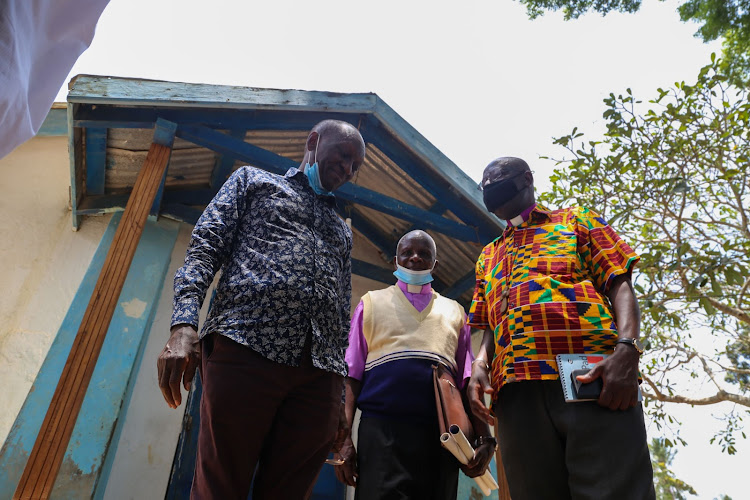 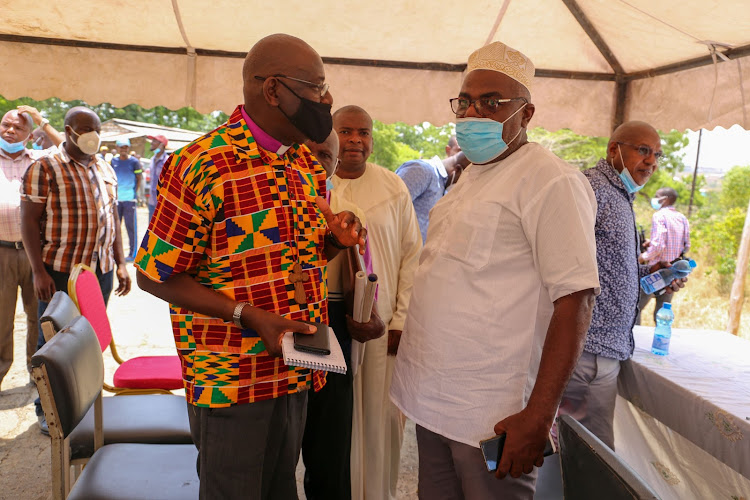 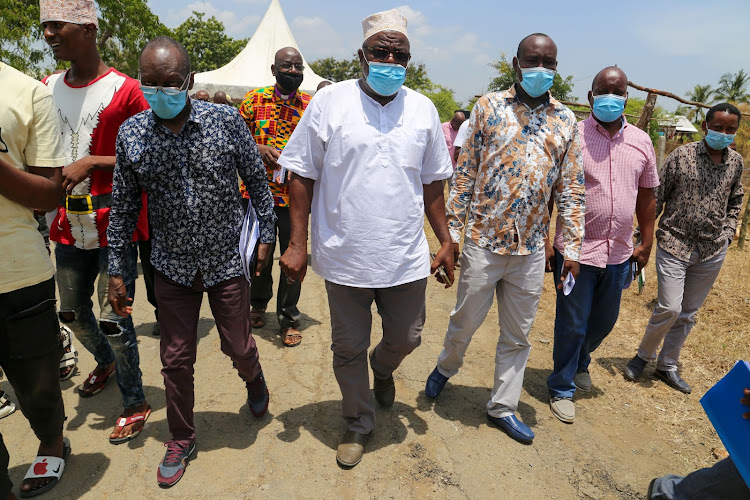 Jomvu Kuu residents on Friday petitioned the Senate Land committee and the National Land Commission to intervene in a dispute that pits them against the Methodist Church.

The locals, mostly from the Wajomvu community, have been living on the land for more than 800 years, according to the petition.

The Wajomvu are among the 12 Swahili ethnic groups and are one of the earliest communities to settle in Mombasa. They say, however, that the church has recently been subdividing 150 acres it was given and selling to people from Eastern who are now building houses and pushing them out of their own land.

Salim Mwidadi, one of the oldest community members, said the Wajomvu community welcomed Dr Johann Ludwig Krapf, the German missionary and explorer who, together with Johannes Rebmann, helped explore East Africa and set up the church in 1877.

Mwidani is one of the descendants of Jomvu elder identified as Mwidani, who supposedly welcomed Dr Krapf in 1846 when he first settled in East Africa.

Mwidani said Dr Krapf first settled in Jomvu and asked to be allowed to set up a store for the tools and materials he had used to build the church in Rabai, Kilifi county.

Sheikh Abdalla Mohammed, a community member, told the Senate Land committee chaired by Paul Githiomi from Nyandarua that they are being harassed by police who arbitrarily arrest them for taking issue with the influx of outsiders.

“This is our land and we need to get it back,” Mohammed said.

Senator Mohammed Faki (Mombasa), who tabled the petition in the Senate prompting the hearing, said the Wajomvu have been inundating his office with calls and visits over the land issue.

Mwinyiusi Mwidani, also a descendant of elder Mwidani, said they have been using the land for farming and have buried their loved ones there for over 100 years.

“The Jomvu population is increasing and we need land to ensure our children and future generation have somewhere to stay,” Mwinyiusi said.

He said the community, including Christians and Muslims, has been living in harmony over the years.

Lameck Akseli and Madam Sadiki said the problem started with a section of the current leadership at the Mombasa Synod of the Methodist Church.

“They have been in leadership for 12 years now, yet, usually, the leadership is for only two years,” Sadiki said.

Methodist Church Coast Regional Conference head Charles Makonde told the Senate the national leadership of the church between 1989 and 1991 resolved to subdivide the land and give a quarter-acre each to natives.

“I don’t know what happened. This was not done,” said Bishop Makonde, who by then had left for England.

Methodist Church bishop Wellington Tsanga had to move to court to put a caveat on the land so the subdivision could be stopped after realising that natives were not getting the quarter-acre, the senators heard.

Methodist Church Mombasa synod head Ronald Nzai said he sat in the meeting that resolved to subdivide the land to be given to locals.

“When this did not happen, people stopped coming to church in protest,” he said.

Bishop Nzai said instead, bulldozers were seen demolishing houses, trees and even graves.

“People came with papers out of nowhere and claimed they had bought the land,” he said, adding that of 564 parcels of land that had been subdivided, only 69 belong to Jomvu natives.

Githiomi, Faki, Kajiado Senator Phillip Mpaayei and Taita Taveta's Jones Mwaruwa said the Senate will come up with a solution to the problem when they do a report on the matter.

“We will have to summon the Methodist Church, the NLC, the IG and other relevant people we think to have a say in this matter,” said Githiomi.

NLC chairman Otachi said they will have to work with the relevant authorities to get to the bottom of the matter. “The truth will come out and justice will be served,” he said.