•A company trading as Set Life Medical Solutions was also queried over irregularities in the tender to supply theatre boots.

•PIC raised issue with the adjustment of the tender from the initial value of Sh444,000 to Sh48 million without following due procurement processes. 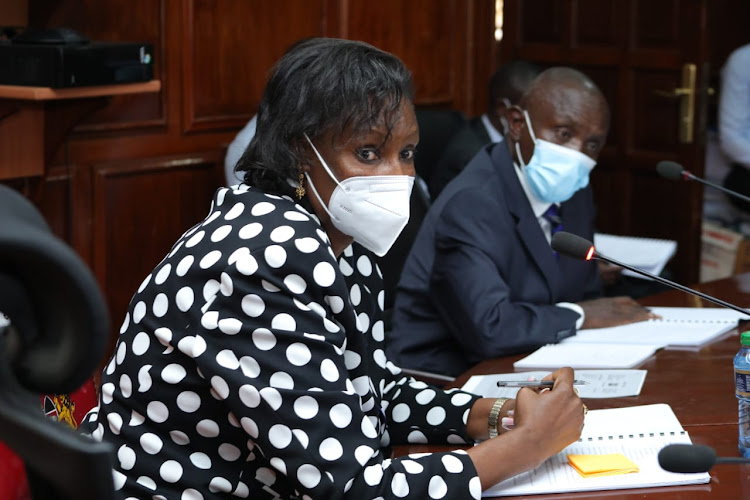 Intriguing details have emerged of how a passerby landed a Sh124 million tender for the supply of Covid-19 emergency response provisions at Kenya Medical Suppliers Authority.

Petrel Agencies director Lucy Mutema on Tuesday said she was on a routine visit to Kemsa to check if there were new tenders when she saw hordes of people along the corridors.

She told the Public Investments Committee that while passing, she inquired from the security guard who told her that the crowd she witnessed was of people bidding for Covid-19 tenders.

Mutema told the Mvita MP Abdulswamad Nassir-led committee that she normally visits Kemsa every year, being a prequalified supplier of some of the items that had been floated for tendering.

“I found a large group of people and asked the security guard who sent me to the reception where I learned of ongoing bids for supplies of Covid-19 items,” she told MPs during a probe on the irregular tenders.

Mutema said she then met procurement director Charles Juma (now suspended) and the latter’s secretary Pamela Kaburu who informed her of the urgent call for supplies.

“There were so many people at the gangways. I was told the only requirement was for us to first deliver a sample for valuation and approval,” she said.

MPs were further shocked to learn that her sample was approved within minutes, raising questions on how that would ascertain if the items were of good quality.

PIC members prodded the witness if she questioned how Kemsa would grant a Sh124 million tender to supply gloves, thermometers, and face masks without following the rules of procurement.

“Is it practical for them to give request for quotation? Would you think that would have been better?” Nassir asked.

On December 10, PIC was told of how James Njuguna of La Miguela Holdings landed a Sh180 million tender while passing by the Kemsa premises.

Another company trading as Set Life Medical Solutions was also queried over irregularities in the tender to supply theatre boots.

PIC raised issues with the adjustment of the tender from the initial value of Sh444,000 to Sh48 million – the latter without following due procurement processes. 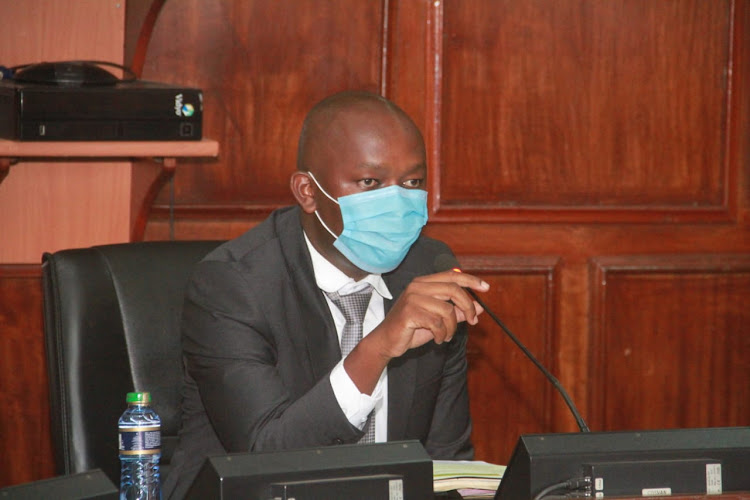 James Ndung’u, a director at the firm, said the adjustment followed an addendum to an existing contract that he had with the medical supplies agency.

Ndung'u said he has a two-year contract with Kemsa to supply the boots, a contract he told MPs was awarded in an open tender.

MPs said there was a problem with the adjustment because the existing contract was specific on the quantities.

The PIC raised the red flag that the expanded tender was reached upon before the first Covid-19 case was declared in the country.

Ruaraka MP Tom Kajwang’ said that if a contract is signed, one bids for a specific quantity.

“The adjustment within the tender is unlawful. The company won a tender for Sh444,000 for a specified quantity. The increase was an illegality as it comprised a new contract which needed a fresh procurement process,” the MP said.

The committee heard that the tender was signed by suspended chief executive officer Jonah Manjari.

“When quantities change substantially, it ought to have followed a new procurement process,” Kajwang’ said.

Kaloleni MP Paul Katana said: “This should have been a new tender but you (Set Life) used a shortcut. Just tell committee you colluded with procurement officers to increase contract without following procedure.” 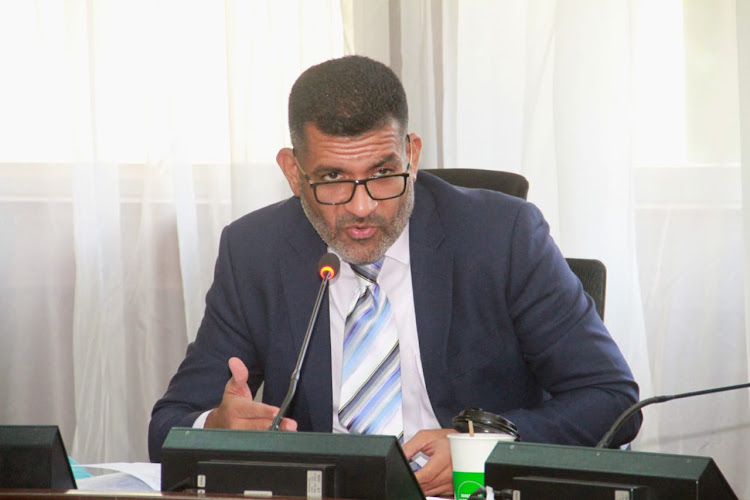 “The tender variation was in excess of the threshold provided for in the law, which is 25 per cent,” said Nassir.

Ndung’u, in response, said his company on March 23, 2019 received a letter from Kemsa requesting for supplies of theatre boots for varied sizes.

“Since the company was already supplying, the tender was to be through call-down on existing framework contracts,” he said, adding that Kemsa initiated the tender.

But Kajwang’ told him off saying one starts with procurement, not the vice versa where supplies begin then tendering follows.

“If you are in the list then you can answer to these issues; why new quantities? Why before procurement? Why so yet you are not prequalified? Can you justify why your first contract jumped from 294 to 33,500 pairs. The same had an illegal addendum,” he said.

The supplier said he had been paid the Sh48 million from invoices raised in May last year.

Committee has asked the CEO to provide the auditor general with all documents related to PPE tenders.
News
7 months ago

Firm being probed after it was allocated Covid-19 supplies worth Sh970 million.
News
2 months ago

Suspended CEO tells MPs they had no intent to break the law, stockpile
News
4 months ago

Shock of lady, 27, who supplied Sh9m PPE samples to Kemsa

Ivy says her 10 month-old company shouldn't be judged on basis of its age or hers
News
3 months ago
by MOSES ODHIAMBO Political Writer
News
16 February 2021 - 23:00