Kiunjuri: I'm not bothered whether I'll be in government or opposition in 2022

• 'I will only be afraid if I will not articulate issues that are of concern to Kenyans.” 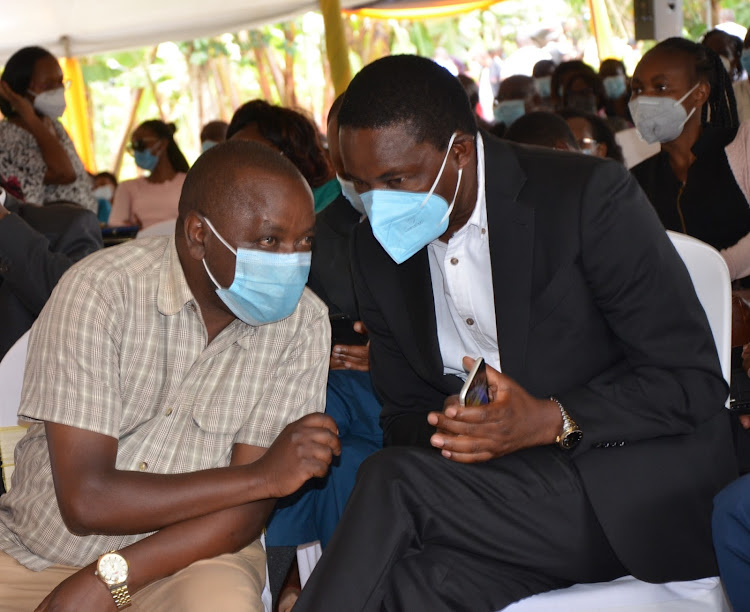 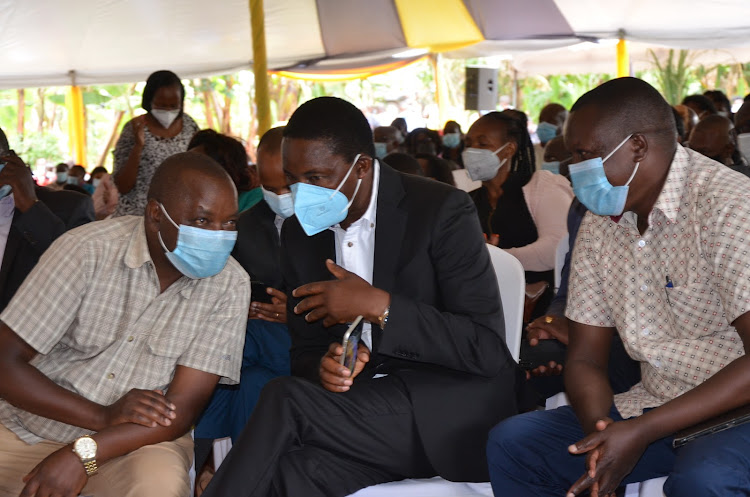 Former Agriculture CS Mwangi Kiunjuri says he is not bothered about whether he will be in government or the opposition after the 2022 General Election.

Should he end up in the opposition, Kiunjuri says, he will ensure his Service Party of Kenya remains consistent in keeping the government of the day in check.

“We shall be demanding for services from whoever will become the president because whether I will be in government or not, I will have a duty to do,” he said.

He said even the opposition has a duty to demand for services from the government of the day and those in government have the duty to offer services to the people.

“And therefore, I'm not afraid of where I will be. I will only be afraid if I will not articulate issues that are of concerns to Kenyans,” Kiunjuri said.

Kiujuri spoke in Karatina, Nyeri county on Monday during the burial of Kelvin Muthee.

He said the government should ensure the welfare of all Kenyans are taken care of saying it is meaningless to develop infrastructure when Kenyans are languishing in poverty.

“If you build a superhighway from Marsabit to Nairobi, from Nairobi to Namanga and from Nairobi to Mombasa and the common man has nothing in their pockets and then you tell them about 50 years to come, where do you think they will be. Will they be there?” Kiunjuri asked.

He called on Mt Kenya residents to speak in one voice and support people who will look into their welfare after President Uhuru Kenyatta retires.

The TSP leader said the region must ask what is on the table for them before supporting any politician.

"Mt Kenya will have a big say in determining who become the president and therefore must ask for their share of that government," he said.

Kiunjuri said Kenyans should be concerned and deeply involved anytime crucial decisions such as that of the BBI or who becomes president are made.

“The government in place is the one that determines how much you pay as taxes. So if you are less concerned, then there will come a government that will overtax you without delivering development,” he said.

"It is the government in place that will ensure people get good prices for their farm products such as coffee tea and milk, rice and livestock."

He wondered how Raila can criticise the President yet he is his handshake partner with whom they have worked in the government for the last three years.

“The same people making promises all over the country are making the same promises they made 20 years ago and are the same they will make 40 years to come,” he said.

Raila has often aimed his attacks at Ruto, keenly avoiding mentioning the President's name whenever he questions Jubilee's unfulfilled promises.