If Biden got elected, I too can be Kitui Governor - David Musila 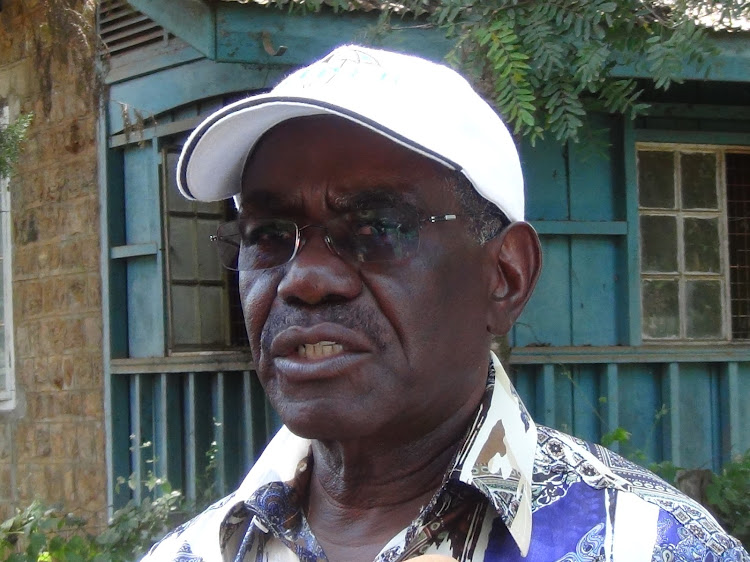 IN THE RING: Former Kitui Senator David Musila, who is taking a second shot at the Kitui gubernatorial seat in 2022.
Image: Musembi Nzengu

Musila lost to Ngilu for the same position in 2017.

Musila said on Saturday he has sought divine intervention to beat the governor.

He called on religious leaders to earnestly pray for him in his journey to dethrone Ngilu.

Musila and former Kitui Governor Julius Malombe lost to Ngilu during the last general election, when she garnered 162,768 votes while Musila got 108,635 with Malombe trailing with about 73,000 votes.

“I am asking for collective prayers from men of God so that God with help me dethrone this woman for our people to get better service,” Musila told the mourners. He asked the mourners if they supported his quest to send Ngilu home to which they roared back in the affirmative.

“I am telling you that I have always executed all my duties through God’s graceful empowerment. It is only God who will help us. I am asking the men of God to pray for me,” said Musila. He lashed out at Governor Ngilu and others who claimed that he was too old to become governor.

“Americans elected (Joe) Biden who at 79 years is my senior by four years their president the other day. Those claiming that I am 90 years old are mistaken; did they give birth to me?  They should come for my birth certificate too ascertain my age,” said the former Kitui senator.

Besides Musila, others who have expresed interest in the Kitui governorship in 2022 polls are Malombe,  former Nairobi deputy governor Jonathan Mueke and Kenya's high commissioner to Uganda Kiema Kilonzo. 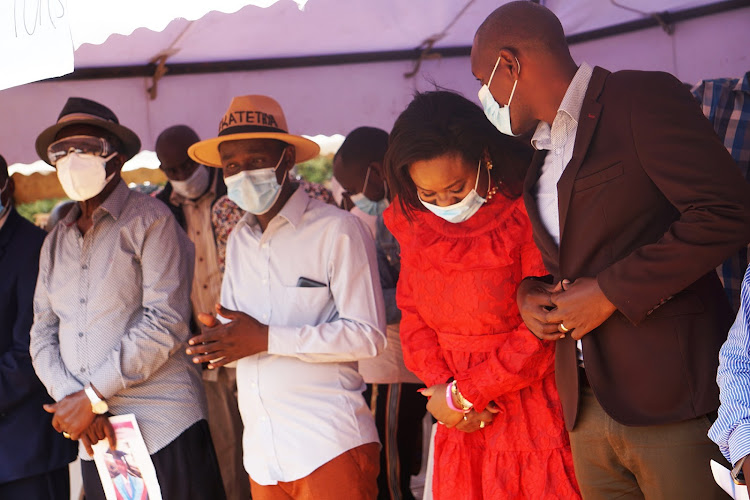