NO GOING TO SCHOOL

Baringo residents defaecate in basins for fear of elephants

• Men, women and children fear coming out to use the toilets at night

• The stray elephants have camped in the area since December 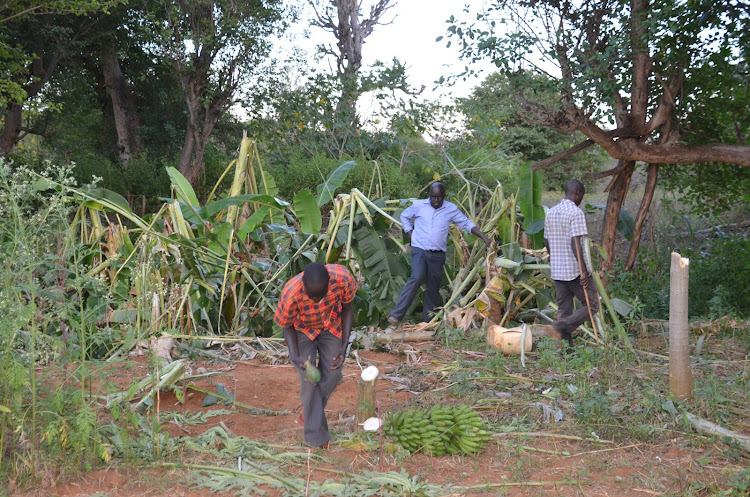 Residents of Kerio Valley are defaecating in basins at night for fear of being attacked by stray elephants should they dare walk to their latrines.

More than 30 elephants have escaped from the Rimoi and Lake Kamnarok game reserves located at the border of Baringo and Elgeyo-Marakwet counties.

“Our families, including men, no longer come out to use the toilets at night. Instead, people prefer using basins for fear for their lives,” Dorothy Kiprotich said on Thursday. She is a resident of Ayatya village.

She said the jumbos are so wild and “they can easily attack and kill.”

The residents said the animals have camped in the area since December. They said they have reported to Kenya Wildlife Service but the agency is yet to take action.

The residents said the memories still linger and that they can't take chances with their lives.

Kiprotich said they have stopped their children from going to school in the morning. Learners are only allowed to leave home after 10am when the animals will have disappeared to the nearby bushes.

Farmer David Chepkong’a said the jumbos have caused massive destruction in farms. More than 200 households have been affected.

“They have cut down my barbed wire fence, eaten and destroyed my banana, mangoes and peas. They have also eaten the pasture I had preserved for my cattle,” Chepkong’a said.

Residents said elephant invasion has been a recurrent problem and asked the government to provide a lasting solution or they kill the beasts.

He attributed the upsurge of human-wildlife conflict along the Kerio Valley to encroachment onto the protected Kamnarok Game Reserve.

“Due to scarce water this dry season, it has forced the elephants to break and walk kilometers away to the seasonal water points near people's homesteads,” Lekeren said.

He said only fencing off the game reserve would provide a lasting solution.

"We fully support that as KWS," Lewkeren said.

The warden warned locals against taking the law into their hands to harass or threaten to kill the animals saying they are so fierce and dangerous.

He urged the residents to make reports in good time to KWS and also follow the right procedures for compensation in case of attacks, death, injures or losses due invasion into farms. 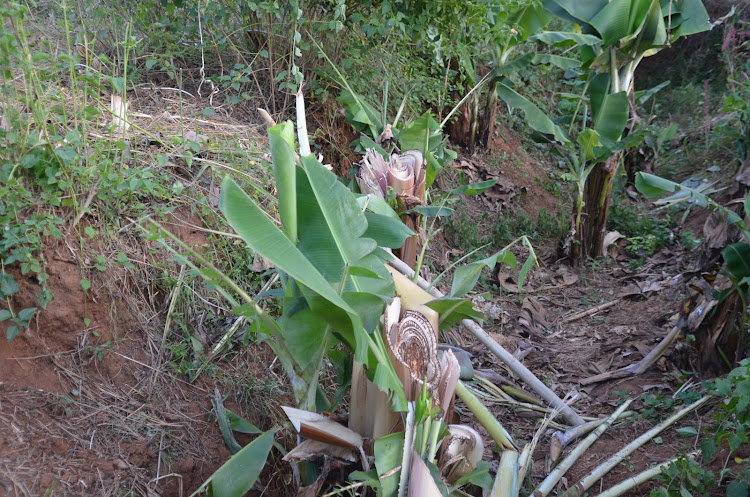 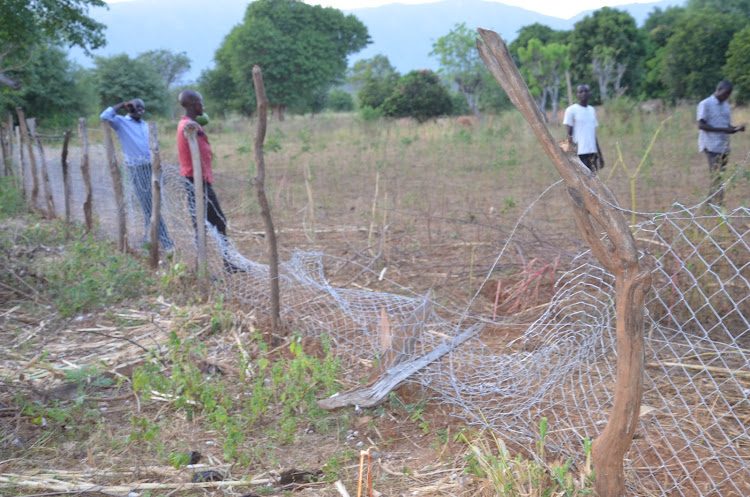