• They committed the offence on December 27 at around 01100 hours at a Total petrol station near airtel headquarters along Mombasa road.

• Kibera senior principal magistrate Phillip Mutua released them on Sh5 million bond and directed the case be mentioned on January 26. 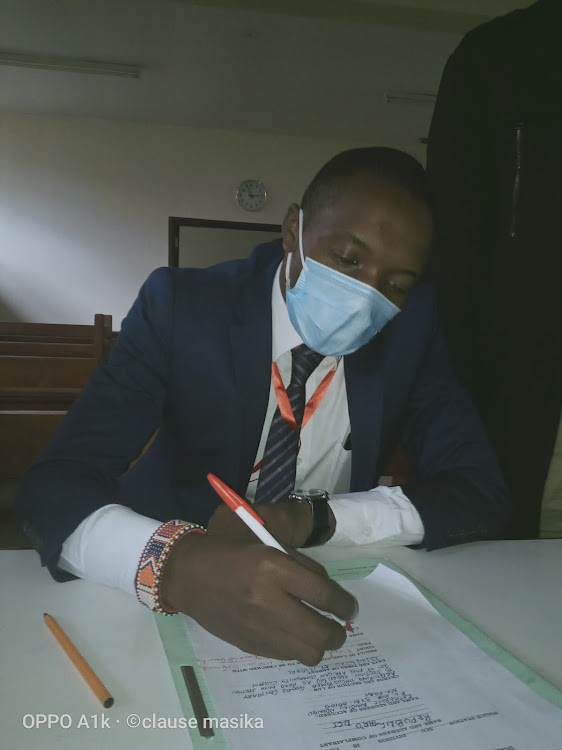 They committed the offence on December 27 at around 01100 hours at Total petrol station along Mombasa road.

According to the police report, Kenya Wildlife Service (KWS) Security team from KWS headquarters apprehended the suspects who were driving in two vehicles.

The boxes containing the pangolin scales had been stuffed in one of the vehicles while the suspects distributed themselves in either of the two motor vehicles.

All the six suspects were interrogated at KWS headquarters and later booked at Langata police station.

The vehicle loaded with the contraband belongs to a clearing and forwarding agent based at Jomo Kenyatta International Airport.

They were released on Sh5 million bond.

The case will be mentioned on January 26.