• Unlike previous years where the occasion has been held at the Kenyatta International Conference Centre, the event happened around a tree that stroked controversy in 2020.

• The President said that the iconic tree has been adopted by the NMS and is being conserved as a beacon of Kenya's cultural and ecological heritage. 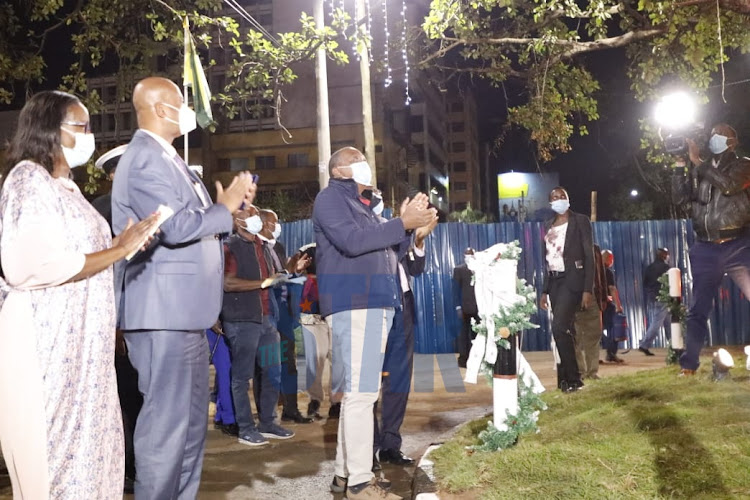 President Uhuru Kenyatta on Thursday evening presided over the annual lighting of the Christmas tree in Kenya's capital Nairobi.

Unlike previous years where the occasion has been held at the Kenyatta International Conference Centre, the event happened around a tree that stroked controversy in 2020.

The century-old fig tree along Waiyaki Way dominated the news following earlier plans to uproot it to make way for the Nairobi-Nakuru expressway.

The move drew protests from Kenyans leading to the Nairobi Metropolitan Services declaration that it would not be removed.

On Thursday, the President issued a decree declaring the tree a beacon of environmental conservation in Nairobi and around the country.

The President said that the iconic tree has been adopted by the NMS and is being conserved as a beacon of Kenya's cultural and ecological heritage.

Uhuru assured of Government's commitment to restore Nairobi's lost glory as the 'Green City in the Sun'.

The President said the iconic tree, which is estimated to be between 125 to 150 years, links Kenyans with the country's past, present and future.

“There can be no greater significant symbol of that commitment than our presence here in front of this fig tree that was here long before Nairobi ever was. 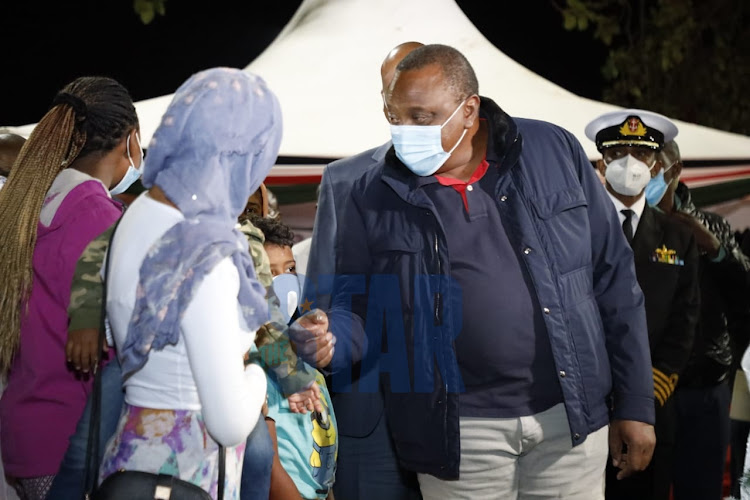 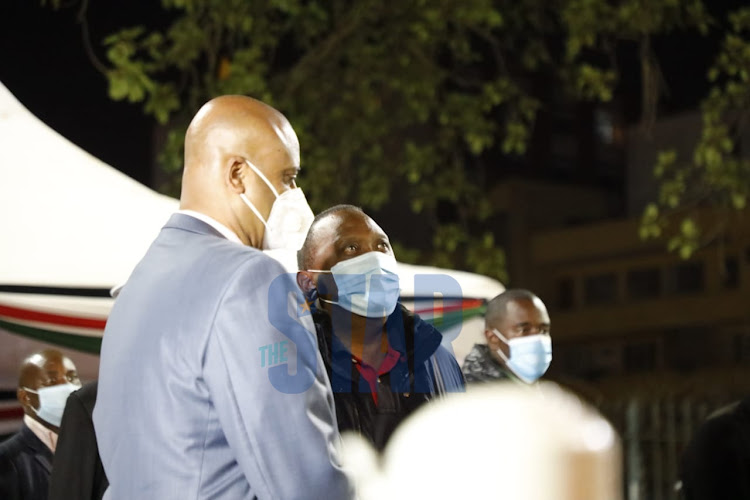 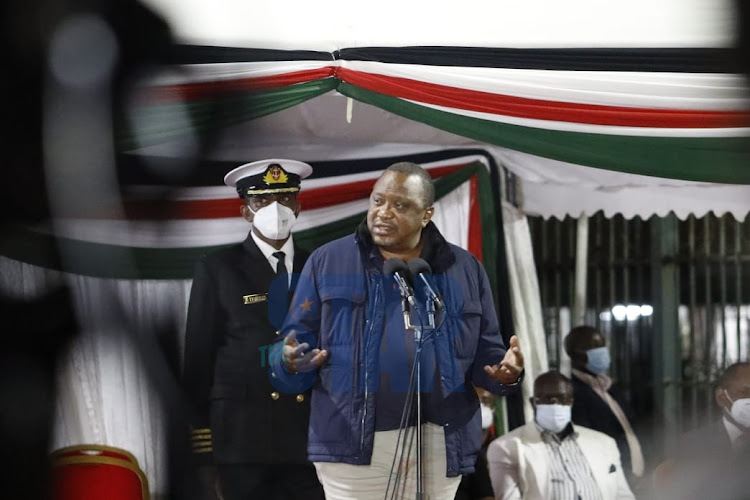 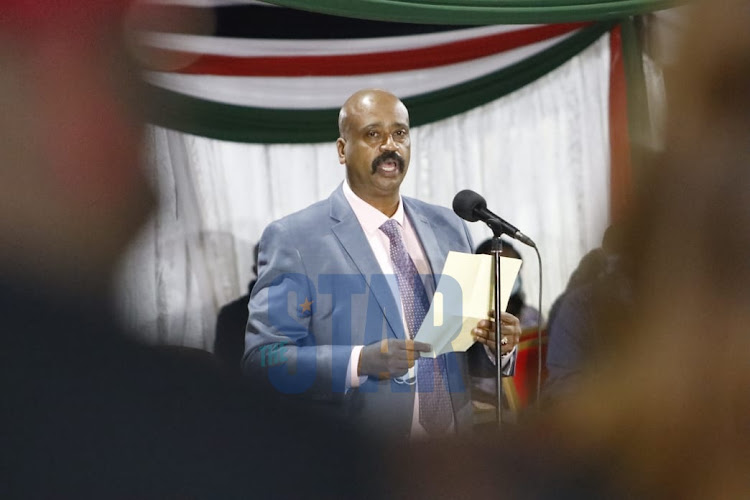 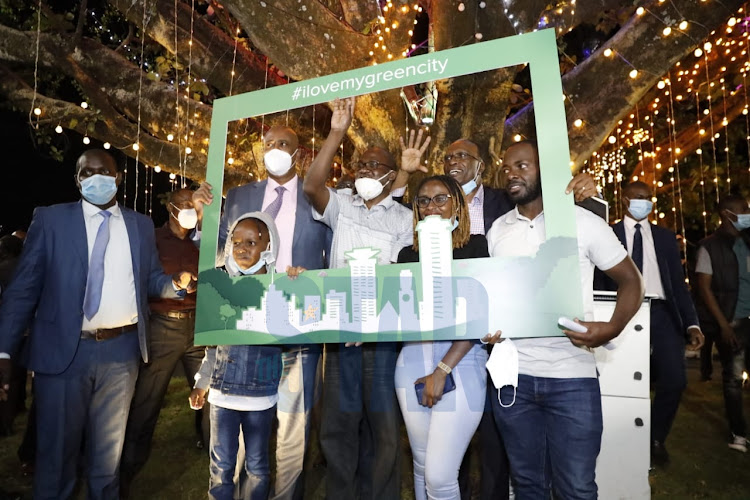 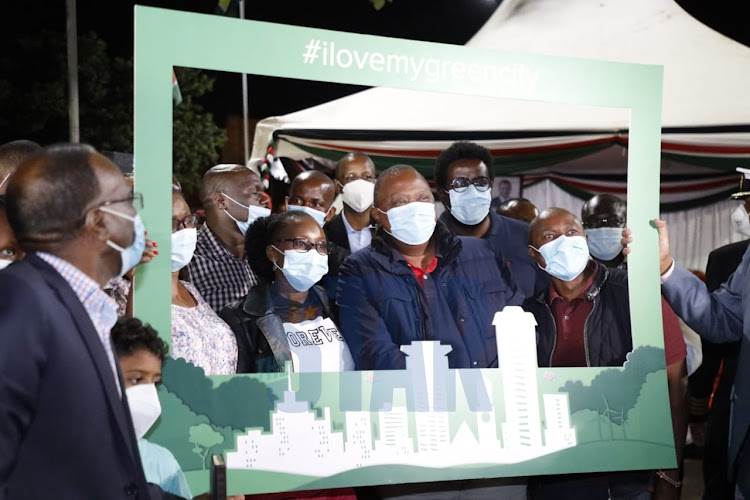 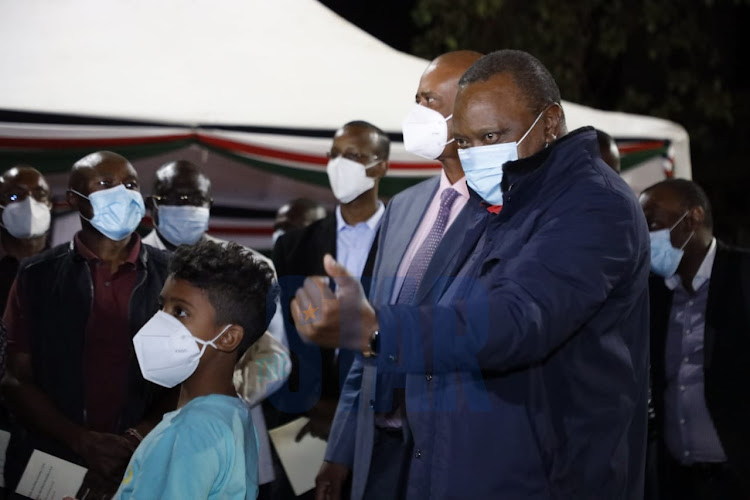 The President said through the various environmental conservation projects being rolled out across the city, Nairobi was on course to reclaiming its 'Green City in the Sun' status.

Speaking during the unveiling ceremony, a reminiscent President Kenyatta said by conserving the tree, Kenya was reaffirming her commitment to the nation's cultural values of coexistence, peace and unity.

“We are here today on the eve of Christmas to celebrate, I believe our past, our present and our hopes for the future.

"Indeed we had this recognition world over of the 'green city in the sun' but unfortunately, over the years we abandoned it and we are here to reaffirm and to declare our commitment as a country and as a people to our environment," the President said.

He said the various environmental restoration projects being undertaken by the Government in Nairobi are aimed at making the city more attractive and improving the quality of life for its residents.

The Head of State said the ongoing construction of the JKIA to Kikuyu expressway, which will be ready next year, is aimed at easing traffic congestion in Nairobi, adding that by preserving the fig tree, the country is demonstrating the possibilities of actualizing development while at the same time preserving the environment.

NMS Director General Major General Mohammed Badi, who also spoke at the ceremony, said the iconic tree symbolizes hope and the good of the world and called on Kenyans to back Government's development agenda.

“To the residents of Nairobi and all Kenyans, let us support Government agencies in their development endeavours by shining our spirit of patriotism and standing the test of time just like this iconic fig tree, a symbol of natures ability to withstand the test of time," Badi said.