Uhuru to host President of Somaliland Musa Abdi on Monday 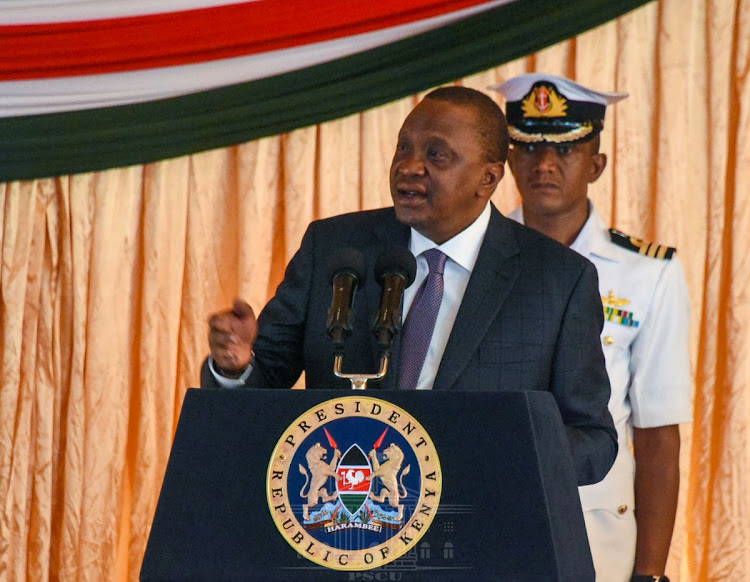 President Uhuru Kenyatta is scheduled to host President of Somaliland Musa Bibi Abdi for talks on mutual interests on Monday.

In a statement released on Sunday, Foreign Affairs CS said that stronger relations between Kenya and Somaliland would bolster security, economic and social interactions between the two parties.

"Somaliland is an important partner in the Horn of Africa region in the fight against terrorism and particularly Al-Shabaab," she said.

Kenya has no diplomatic presence is Somaliland but takes cognizance of the political and economic stability of the region and is keen to enhance and broaden trade in goods and services, as well as, investment as the cornerstone for long-term development cooperation with the region.

She also pointed out that intensified cooperation is being sought in banking and financial sector to accelerate more investment opportunities for both parties.

Kenya Airways flights connecting Nairobi and Hargeisa to enhance trade and movement is carefully being explored.

Other issues of mutual interests include information sharing on security particularly in countering terrorism in the Horn of Africa region.

Omamo added that Kenya and Somaliland will work together to actualize these aspirations.

Uhuru will also discuss with the visiting Somaliland leader diaspora issues as they seek out to deepen trade ties.

This is the second visit by a Somaliland leader following a similar one by President Kahin Riyale Kahin in 2009.

President Abdi was officially sworn in on December 13th, 2017 as the 5th President of Somaliland.

Kenya, Ethiopia and UAE have been partners with citizens living and working there.
News
1 year ago