• Many maritime cultural sites discovered at the Coast, some under water.

• Tunnels found in Central Kenya are related to the Mau Mau period. 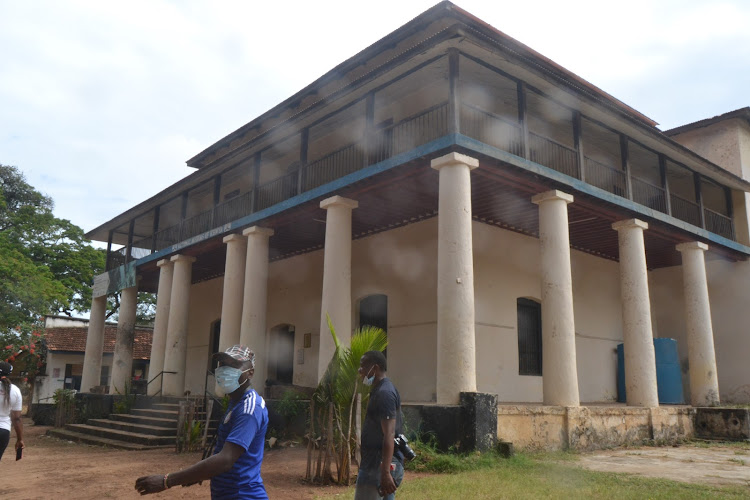 The National Museums of Kenya researchers have recorded more than 11 million artifacts and collections across the country.

The discoveries range from cultural artifacts and biodiversity, NMK's director of Antiquities and Monuments Purity Kiura said during a tour of Mida Creek biodiversity area.

The researchers have discovered unique birds and butterfly species.

About 370 in-sea sites, including Gedi ruins, have been gazetted and protected by the National Museums.

"But there are thousands and thousands which haven't been gazetted yet," Kiura said.

She said the NMK is committed to documentation, management and protection of the country's heritage.

She noted that most of the sites are at the Coast. "This is because the Coast of Kenya, for a very long period, kept those sites intact. Most of the inland sites have not been well-protected because of development."

Kiura disclosed that many maritime cultural sites have been discovered at the Coast, some under water.

"We are hoping that in the future we can be able to develop some of those sites for people to go under the water and see those sites," she said.

She said inland sites in Northern Kenya are related to human origins and the colonial period.

Tunnels found in Central Kenya are related to the Mau Mau period.

"We keep on discovering new sites each day. The government is keen to enhance cultural tourism. It wants to diversify from wildlife and beaches. People get fatigued by those traditional tourism attractions, she said.

Some of the new sites will be included as tourist circuits, Kiura said.

One of the richest historical towns is Lamu, which has monuments still intact. They include Lamu Fort.

Lamu Museum curator Mohamed Bonje said they have one of the most prominent and largest structures in the island's Old Town.

The Lamu Fort was built between 1814 and 1821 during hostilities among the city states like Pate and Lamu in the northern Swahili Coast to control trade along the coast.

The fort was built after the Shella Battle when Lamu forces defeated Pate forces.

"Lamu Fort was constructed at the south east corner of the ancient town which was the most vulnerable position in which the town could be attacked," he said.

Bonje said the colonialists converted the fort into a prison from 1910. It remained so until 1986 when it became an NMK monument.

Many Mau Mau freedom fighters were detained there.