• Officer was suspected to have pneumonia.

• County public health officers took samples for testing to establish the cause of death. 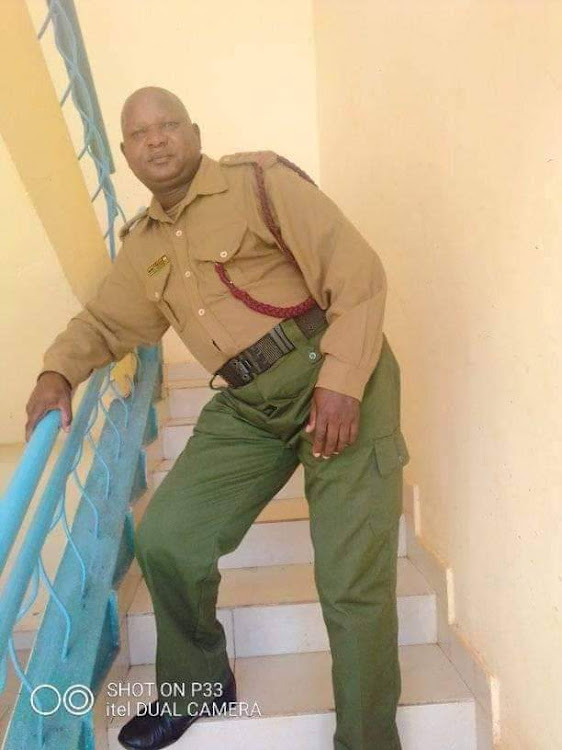 Police in Machakos have launched investigations into the sudden death of Kalama subcounty CIPU commander.

Stephen Kitonga Karimi, 48, was found dead at his rented house in Kalama on Saturday. He lay face up on his bed.

Kalama deputy county Commissioner Richard Ogwoka said Karimi had fallen sick two days earlier and visited a clinic in Muumandu where he was given first aid.

"The officer was doing quite well and had no sickness but some days ago he had complained of chest pains but died two days after," Ogwoka said.

Ogwoka added that the officer was suspected to have pneumonia.

"On Friday night, he called a doctor over to his house because it's said his situation had worsened. The doctor sent over an ambulance to fetch him but on arrival they found him dead," he said.

The county public health officers and the police visited the scene and took some samples for testing to establish the cause of his death. A post mortem report is expected early next week. The body was moved to Montenzumma Funeral Home.