The incident occurred after the mother left the two children with the man as she went to answer a call of nature.

• He was arraigned before Makadara chief magistrate for plea taking on Friday.

• He is accused of committing the offence on November 16 at Kibra, Makina area. 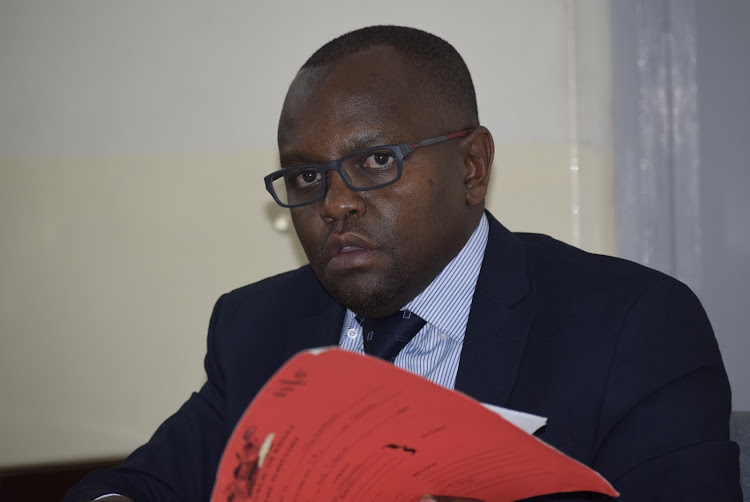 A step father who allegedly sexually assaulted his four-day-old daughter and three-year-old son has been charged.

He was arraigned before Makadara chief magistrate for plea taking on Friday.

He is accused of committing the offence on November 16 at Kibra, Makina area.

In the second count, the suspect is accused of sexually assaulting the four days old child on the same day.

In both counts, he is faced with an alternative count of committing an indecent act with the minors.

According to documents before court, the incident occurred after the mother left the two children with the man as she went to answer a call of nature.

Upon return, the woman noticed that her children were in some sought of pain.

Her son had a swollen mouth and experienced difficulties sitting down while the infant had bruises on her private parts.

Her husband denied causing harm to the victims.

She then took the children to Nairobi Women’s Hospital, Adams Arcade branch, and a medical examination confirmed they had been sexually assaulted.

The suspect was arrested on November 17 when he came to visit the victims. The doctors at the facility informed Kilimani police officers who came and arrested the man.

The man pleaded not guilty in all counts and the prosecution pushed to have him detained.

Police constable Robinah Oive attached to Kilimani police station said if the accused was freed on bail, there was likelihood that he would interfere with witnesses as he is living with the mother of the victims as husband and wife.

“Due to the close relationship between the mother, the victims and the accused possibility of interfering with witness (victims) is high, there is need for the accused to remain in custody until hearing and determination of the case,” Oive said.

She also stated that if the accused is freed on bail, the victims might be psychologically tortured since the accused will be back in the same house where they are all staying.

Oive argued that the accused might abscond trial and disappear before the case is concluded due to the seriousness of the charge and the penalty it attracts if convicted.

“It would be just and fair if this honorable court does not grant bail to the accused pending hearing and determination,” Oive said.

Nyaga ordered the suspect be detained until Wednesday next week for further direction.

Defilement, incest rise in Mbeere due to Covid-19