The resort town of Malindi has a new look after the Kilifi county government launched the new Waterfront Urban Renewal and recreation park. 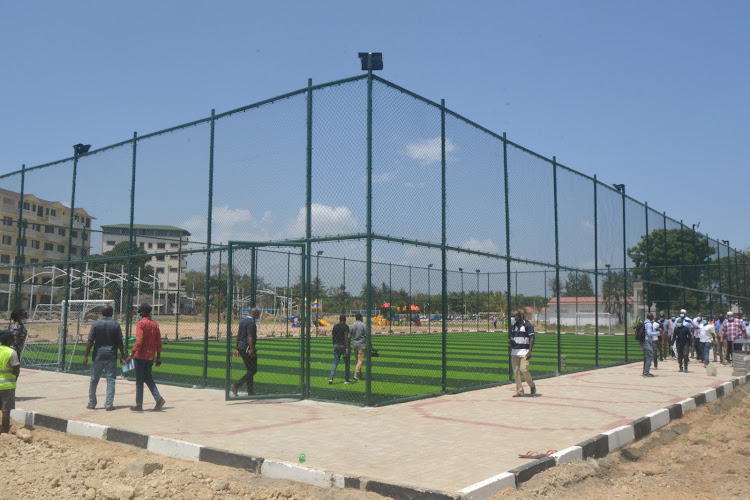 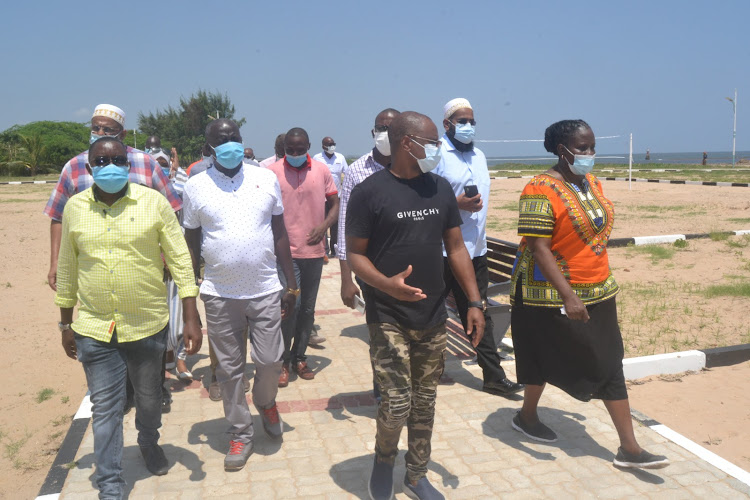 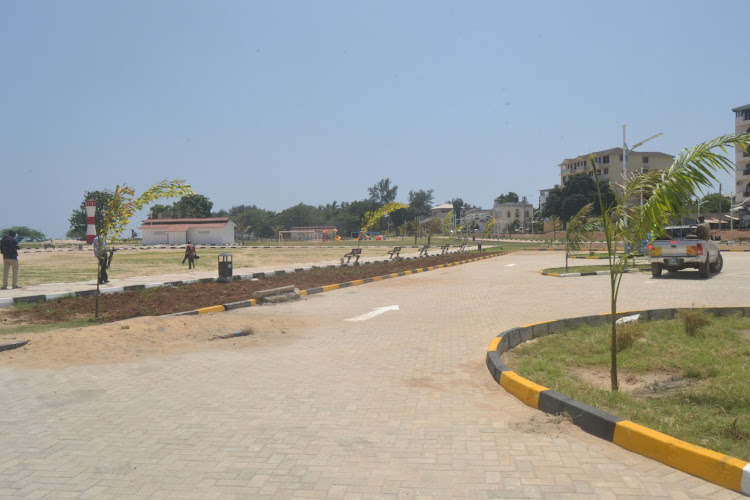 The resort town of Malindi has a new look after the Kilifi county government launched the new  Waterfront Urban Renewal and recreation park.

The new facility is set to transform the tourism sector this festive season by attracting local and international sports tourists as it has unique sporting facilities including beach volleyball kits, beach soccer, and recreational facilities for the modern-day traveler.

Apart from the Malindi waterfront urban renewal project, the county is also completing key roads to Mtangani and Absa Mtangani, which are almost complete.

Kilifi Governor Amason Kingi on Thursday inspected the three key projects and announced that Malindi was ready for the festive season.

Speaking after touring the projects, Kingi said the Waterfront project cost Sh80 million while the road to Mtangani cost Sh67  million and the BP Mtangani road will take Sh50 million.

Kingi said the Absa Mtangani road has a court matter but a court injunction to stop tarmacking was lifted and the contractor has already returned to the site.

The governor said the Absa Mtangani road shall be complete in two weeks though the court case will still be heard.

Kingi said the waterfront project has two beach volleyball pitches,  which are able to host international and local tournaments and a pitch for beach soccer.

He said there are also ultramodern cafeterias and food courts, together with a site for concerts.

According to Kingi, the projects are set to change the face of Malindi and boost the economy through tourism.

''Before Christmas, all three projects will be complete,'' he said.

Malindi has been a major tourism destination and attracts international tourists from all over the world due to its nearness to the beaches, historical sites, and the Tsavo East National Park.

The roads will link Kilifi, Mombasa and Kwale, Tana River and Lamu counties
News
8 months ago

Kilifi North gets Sh113m for road projects to attract investment