Only Huduma card holders to get government services from December 2021

Three million Kenyans to collect their documents by the end of December.

•  The national identity card will not be accepted from December 12, 2021.

• All government offices and institutions to begin using the Huduma Namba from December 1, 2020. 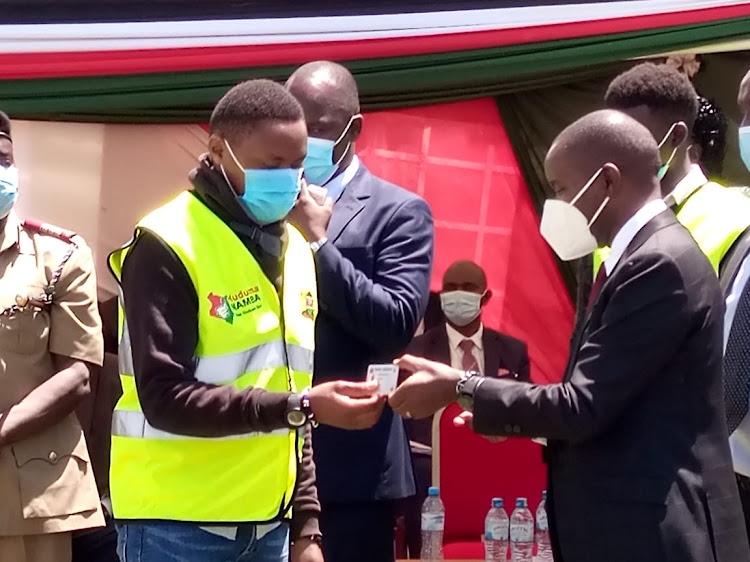 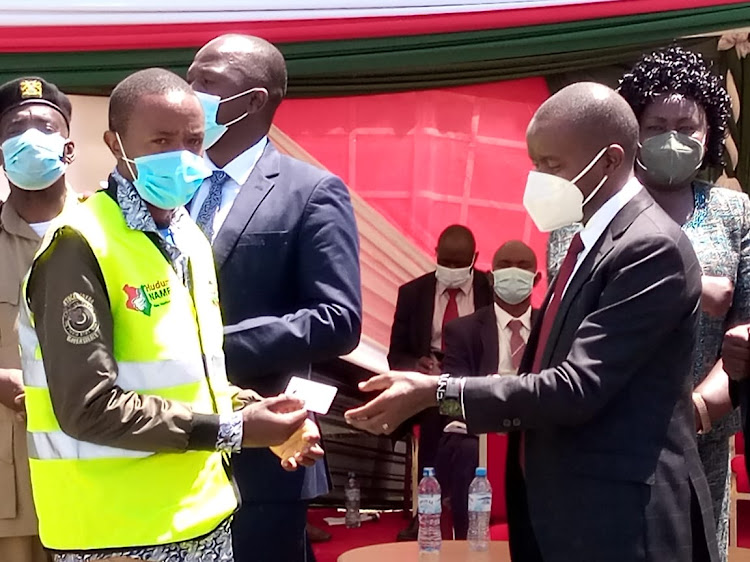 Kenyans who will not have registered for Huduma Namba by December 12, 2021, will not get government services, ICT Cabinet Secretary Joe Mucheru has said.

The CS said identity cards will not be accepted. He spoke on Wednesday while launching the distribution of Huduma Namba cards at Machakos Golf Club.

"After Jamhuri Day 2021, only the Huduma card will help you get the services you want from the government and nothing else," he said.

"You have one year to get the card and within the year the private businesses and the government will be ready to ensure we receive your Huduma cards and give you the services."

From December 1, Kenyans will receive text messages from the government informing them of where to collect their Huduma cards. The collection will continue for the rest of the month.

Mucheru said the government will ensure all its institutions and offices begin using the card for services from December 1.

"Make sure if you receive your SMS you go collect your Huduma Namba from the designated centres. It will take one month for you to do so," he said.

By end of the year, the government targets to have released three million cards for the first group of Kenyans. Another five million will be distributed by February.

On security of the data collected, he said there is no cause for alarm as the government has put in place protection measures.

He said the card will be beneficial as it will also aid the war on corruption in schools and government institutions, and support the fight against insecurity.

"With this card, we are going to do away with corruption and insecurity. There will no longer be ghost workers in government institutions and ghost students in government schools because each student will have their own number, which the government will use to pay fees," Mucheru said.

The swearing-in of Data Commissioner Immaculate Kassait on Monday has paved the way for the release of the cards. Kassait is the first holder of the position and will be responsible for the enforcement of the Data Protection Act.

President Uhuru Kenyatta commissioned the issuance of the Huduma Namba during Mashujaa Day celebrations at Gusii Stadium in Kisii, where he, alongside First Lady Margret Kenyatta and 10 other Kenyans, received theirs.

The President said the card is crucial because it captures individuals’ data held by various government agencies.

The data have been merged and installed on an electronic chip. Details include national ID, National Hospital Insurance Fund and National Social Security Fund numbers, among other information.