• Experts say that the succession of fake news on tobacco harm reduction products was making it hard to have the matter discussed in a balanced and informative way and ultimately have smokers switch to better products. 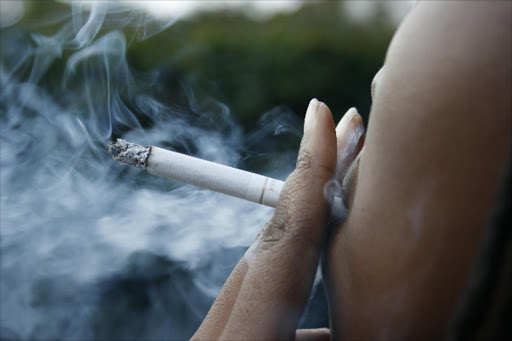 Experts are of the view that deliberate misinformation is a key challenge to mainstream tobacco harm reduction.

Speaking at the Global State of Tobacco Harm Reduction 2020, experts said that the succession of fake news on tobacco harm reduction products was making it hard to have the matter discussed in a balanced and informative way and ultimately have smokers switch to better products.

The experts are of the view that if smokers and the general public would get factual and evidence-based information on better nicotine products - that do not rely on combustion - it would make it possible for them to make choices based on the information and on risk reduction principles.

Alternative nicotine products are seen as a way of encouraging tobacco harm reduction, similarly to what was done in many other areas of consumer goods and human behaviour, but some governments, as well as NGOs, are still opposing all the evidence around them.

This is exactly why misinformation is detrimental to public health, as it is not based on scientific evidence.

Philippines communications specialist Jena Fetalino said that scientific evidence is the best resource in the fight against misinformation and disinformation in tobacco harm reduction.

She added that social media could work faster in information dissemination when backed with evidence.

Public health risk communications expert Clive Bates spoke on the importance of the media to assess the evidence presented and actively challenge misinformation.

“I would like to see the media do their job. Examine the evidence closely, identify misinformation and challenge it at the source,” Bates said.

Bates and Fetalino were speaking during the launch of a report titled Burning Issues: The Global State of Tobacco Harm Reduction 2020 published by UK public health agency Knowledge Action Change.

The report notes that due to misinformation, smokers in low and middle-income countries are not served well as health professionals are not confident to recommend alternative nicotine products as options for those who would otherwise continue to smoke.

“Unfortunately, doctors are being advised against encouraging these options, by researchers and NGOs often from high-income countries, peddling misinformation about the dangers of safer nicotine products,” the report says.

Mwawi Ng'oma, a public health expert from Malawi, noted that the many competing and complex health priorities in low and middle-income countries have made it hard to ensure that tobacco harm reduction is seen as essential.

She added that it was important that governments made tobacco harm reduction products available, accessible and acceptable.

Ng’oma also said that there was need for more research and information to be made available to enhance better decision-making.

Samrat Chowdhery, a former journalist who leads THR advocacy in India, said that anti-vaping organizations were at the forefront of misinformation campaigns on better nicotine products, creating confusion among smokers.

“We are seeing attempts to ban nicotine products through misinformation without any concern that these are affordable, less risky and helpful in helping smokers quit,” Chowdhery said.

Post a comment
WATCH: The latest videos from the Star
by OLIVER MATHENGE Digital Editor
News
10 November 2020 - 17:07
Read The E-Paper