All top county seats and senior positions in Migori county government are held by Luos.

•Migori, according to last population census, has 1,116,436 people across eight constituencies, with Kuria community making 305,385 or 27.4 per cent of the population in Kuria East and Kuria West constituencies. 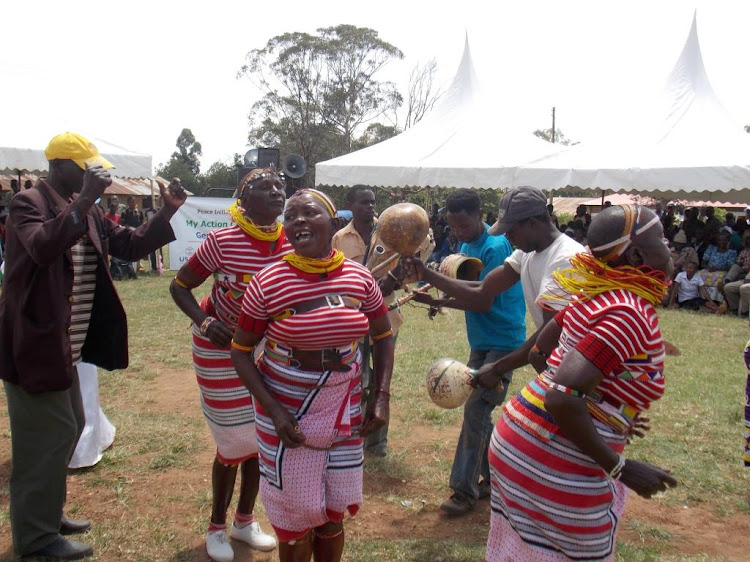 The minority Kuria community in Migori county, an ODM stronghold, has vowed to reject the Building Bridges Initiative proposed constitutional changes for not giving them their own county.

The community through Kuria East MP Marwa Kitayama and elders said their calls for a Kuria county was first ignored in 2010, and now in 2020.

The BBI did not add any new county to the existing 47 as requested by other minority communities like Sabaot and Teso in Bungoma and Busia counties respectively.

Speaking on the phone on Sunday, Kitayama said the Teso have been marginalised by majority Luo in Migori county and are demanding a Kuria county.

“We have joined a caucus of other smaller and marginsalised communities in Kenya like Sabaot, Teso and Ilchamus to push our agenda, as for Kuria we are still demanding our own county otherwise we will reject the report,” Kitayama said.

The legislator, elected on a Jubilee ticket, called on ODM leader Raila Odinga to give the Kuria community a county.

His sentiments were shared by a group of elders drawn from the community led by Matiko Bohoko, a former Kuria West Constituency aspirant and Tyson Kemege, a deputy governor aspirant in last polls.

The elders, in a press conference in Kehancha town on Sunday, said currently in Migori county all county seats and senior positions in county government are held by Luos.

“We have special issues as a community which is not fully addressed by the report, we want our own county,” Kemege said.

Bohoko warned that in 2022, because of the stand-off, Raila Odinga may lose out to Deputy President William Ruto.

“We have the good and the bad of the proposal, increasing devolved funds to 35 per cent from current 15 and starting ward development funds is a welcome to small communities, but our aspiration is our own county,”  Bohoko said.

Migori, according to last population census, has 1,116,436 people across eight constituencies, with Kuria community making 305,385 or 27.4 per cent of the population in Kuria East and Kuria West constituencies.

Buoyed by these figures, the community said their unique culture should also be considered in an own county and official took their views to BBI task force.