MPs rule out amendments to the report, ask Kenyans to be ready for a referendum.

• The MPs mainly from Nairobi on Sunday said they will start collecting the one million signatures from Monday.

• Kamanda called on Kenyans to ignore leaders doing round giving misleading information on the contents of BBI. 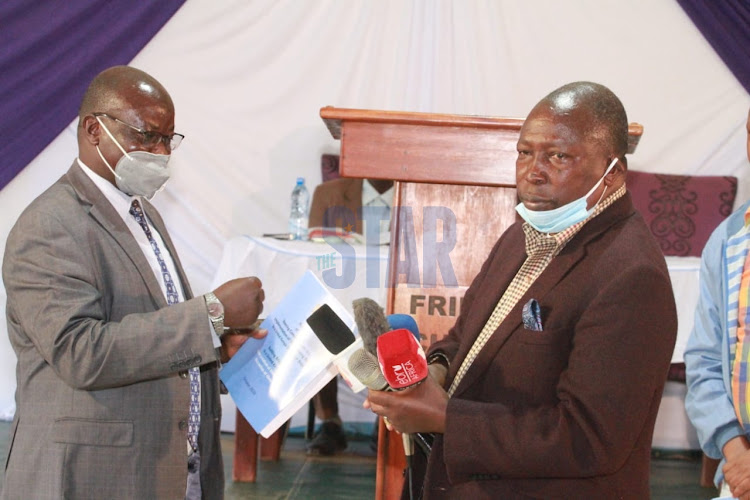 The MPs mainly from Nairobi on Sunday said they will start collecting the one million signatures from Monday.

The lawmakers led by nominated MP Maina Kamanda ruled out any window to amend the BBI report and called on Kenyans to be ready for a referendum.

"From Monday we shall start collecting signatures for BBI. I am sure in Nairobi alone we can collect up to one million signature required," Kamanda said. 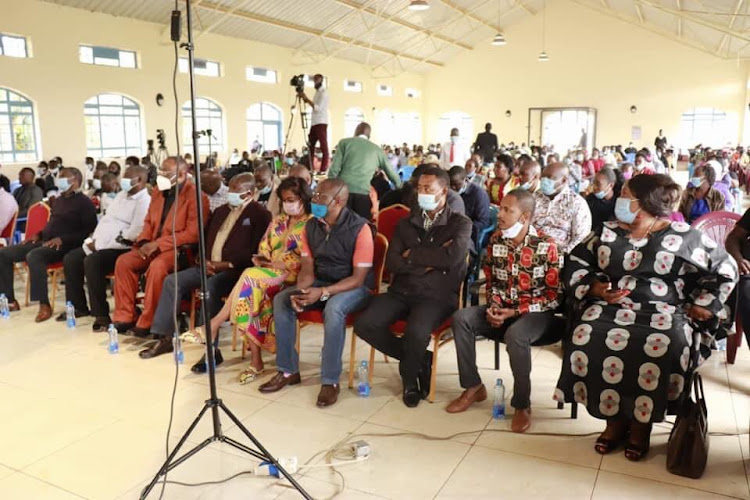 He also called on Kenyans to ignore leaders doing round giving misleading information on the contents of BBI.

They spoke during a church service at Friends Church Quakers Kabete.

Last week, a lobby group from Western Kenyan urged Uhuru and Raila Odinga not to entertain those calling for a review of the BBI report and instead lead the country to a referendum.

Magharibi Youth Alliance bringing together youthful legislators and various leaders claimed that the push to subject the recommendations to another round of review is only meant to derail the process.

The leaders led by MPs Caleb Amisi (Saboti), Godfrey Osotsi (nominated) and ODM Secretary General Edwin Sifuna said the window to give views is long gone and it is now time to move to the next step.

"The window to give views is closed. The Constitutional amendment Bill is sealed, we are not going to open discussion on an issue that has taken two years."

The leaders were apparently responding to calls by Deputy President William Ruto to have sections of the document relooked with the aim of increasing its acceptability.

Ruto last week expressed his reservations about the BBI report in its current form, calling for a review to reflect the needs of all Kenyans.