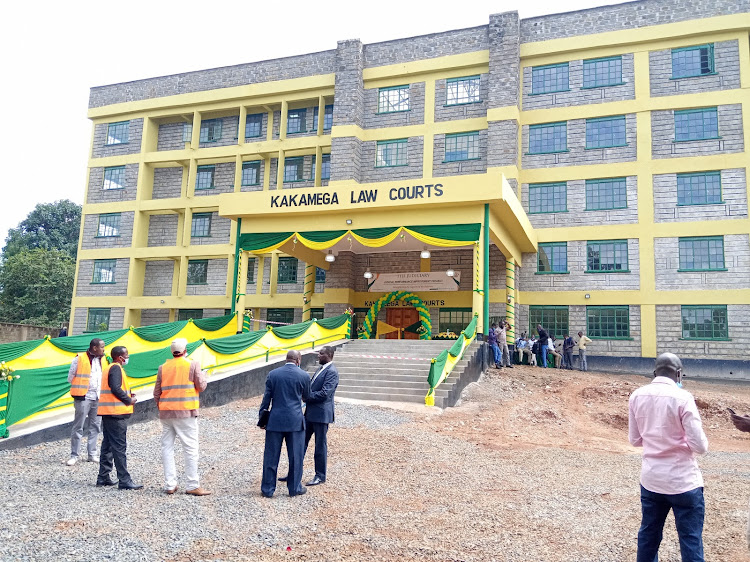 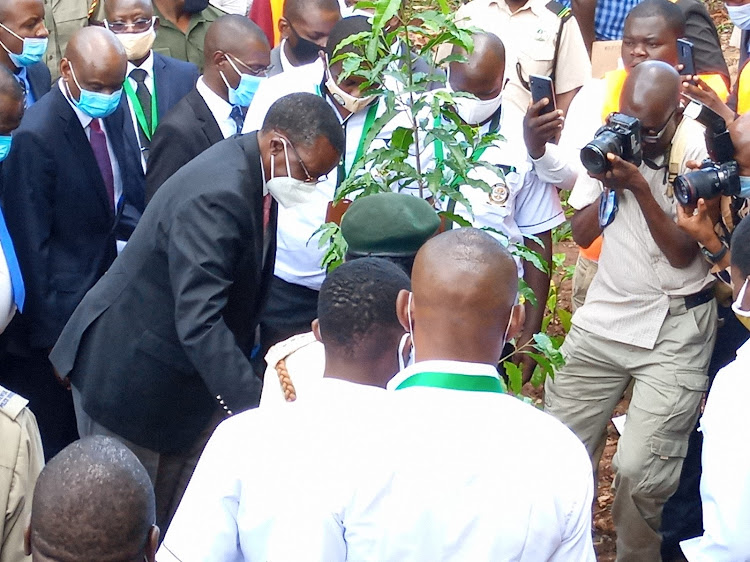 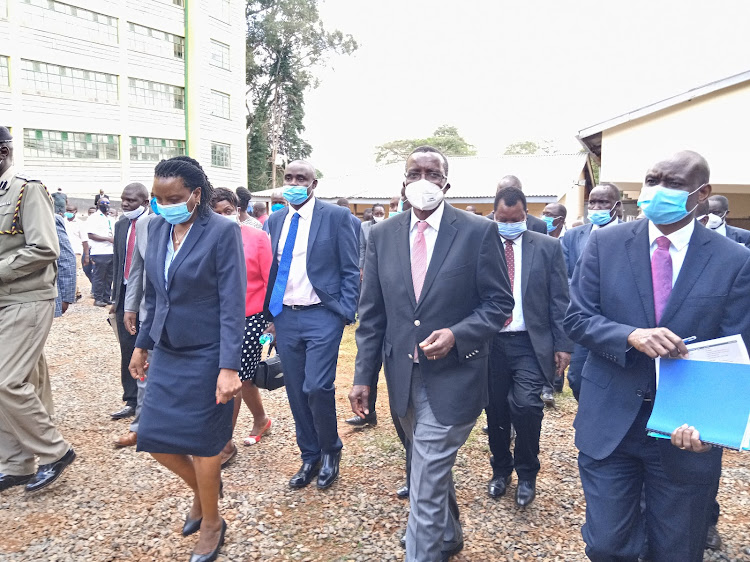 Maraga cited the Judicial Service Commission code of conduct that disallows him to receive a gift worth more than Sh20,000.

“The senator has donated a gift to me but he has put me in trouble because I think he has a case in court," he said.

The CJ steered clear of the swirling controversy over his advisory to President Uhuru Kenyatta to dissolve Parliament for failure to legislate on the two-thirds gender rule.

Maraga said the JSC was in the process of establishing small claims courts to address case backlogs.

The small claims courts will handle cases with claims of upto Sh1 million.

“I have held discussions with the LSK on how the courts will operate and in the next few weeks we’re going to hire over 50 magistrates and post them to serve in the courts across the country,” he said.

He expects those cases to be concluded in one month.

He also directed the immediate establishmentof a labour and employment registry in Kakamega.

This, the CJ said, will cut the cost of travelling to Kisumu by residents from Western to have their cases heard.

The Kisumu labour court judge will be hearing cases in Kakamega until a judge is posted to the region.

The new court building has eight court rooms and 12 chambers. It also have a lactating space for breastfeeding mothers.

The new premises will accommodate DPP and police and also a lounge for advocates.

Maraga said that he would consult the Court of Appeal president on the possibility of establishing a court of appeal registry in Kakamega.

This was in response to Oparanya's request for the establishment of labour and appeal courts in Kakamega.

He said the Council of Governors would seek legal interpretation because it wants to be part of the discourse on a lasting solution to the gender parity rule.

Malala asked the CJ to call a meeting with other arms of government to come up with an amicable solution to the two-thirds gender rule.

He said the BBI drafters should remove the gender clause and retain women representatives and nominations because the gender rule has proved a hard nut to crack.

"We know that your decision is based on the Constitution but we beseech you to use your wisdom to lead the way in finding a solution for this crisis. We need your wisdom now than ever," the senator persisted.

Khamala said the CJ will be celebrated as a man who stood by the rule of law.

According to him, the gender rule cannot be enforced by law and maintained that women should vie for positions and not wait to be given free seats.

"I was hesitant when I was called Lurambi MP because I don't know whether I'm the former or current MP following your advisory in Parliament.

"CJ, let me tell you that even if the gender Bill is brought back to Parliament I will vote no. Imagine a Parliament with 416 MPs being expanded. Is it a market?” Khamala asked.