•After the announcement, Ruto said he wanted the Party to field a candidate for the Msambweni by-election.

•But on Thursday, Ruto  met an independent candidate Feisal Abdallah Bader who is eyeing to replace the late Suleiman Dori as Msambweni MP. 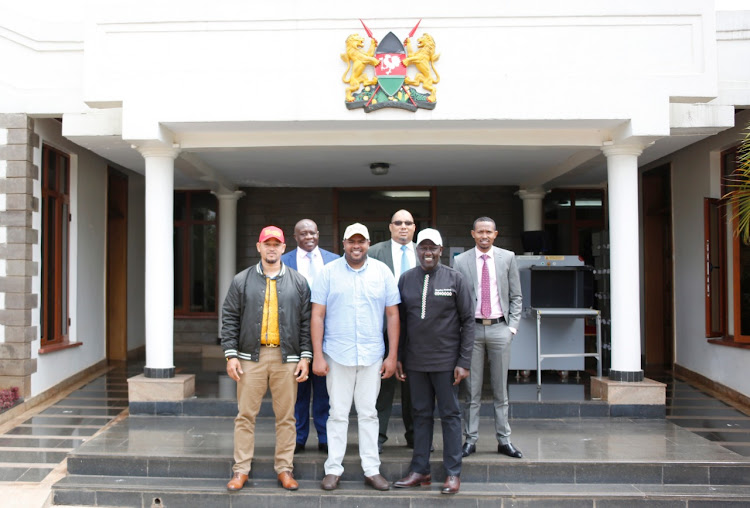 Deputy President William Ruto on Thursday went against his party's wish to pull out of the Msambweni by-election race and support ODM's candidate.

After Jubilee secretary general Raphael Tuju on Wednesday announced the party would not be in the race, Ruto insisted he had wanted the ruling outfit to field a candidate.

"Met an aspirant for Msambweni parliamentary seat in the company of Coast MPs," Ruto tweeted. 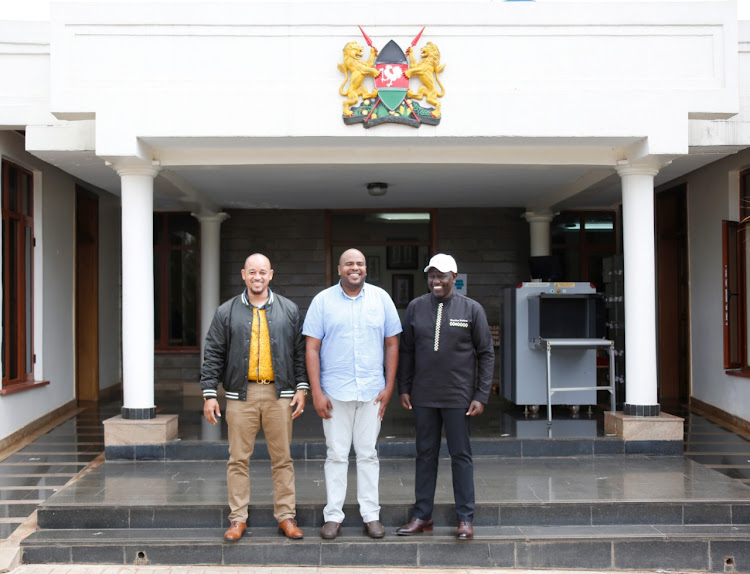 Sharlet Mariam, who decamped from ODM, caused a scene at the Jubilee Party headquarters on Thursday demanding that she be handed the party’s ticket to contest in the by-election.

“It is the democratic right of the people of Msambweni to elect a leader that they think is fit to represent them in Parliament. I’m very disappointed and I’m asking Tuju to give us direction. Mimi sitoki hapa bila tikiti ya Jubilee. this is not fair where is the space of women and youth in this country,” she said. 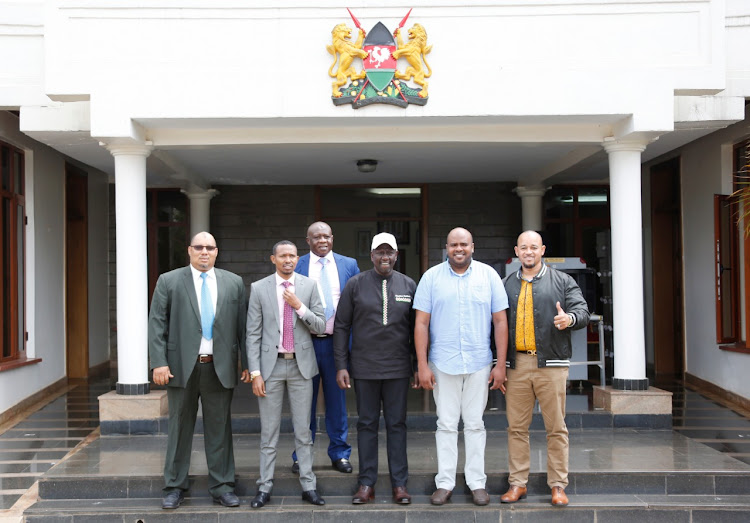 Ruto acknowledged Mariam adding that if she asks for his help in contesting for the position he will be willing to support her.

Nairobi senator Johnstone Sakaja told the Star that not fielding a candidate is not in the interest of Jubilee party.

"Now that the party has no candidate, members are free to support the candidate of their choice. The President won’t campaign for any candidate," he said.

"The President is above a parliamentary election in Msambweni. Just like Kibra, you will not see him on the campaign trail."

Sakaja said that if the intention was to support the ODM candidate then Jubilee would have given that candidate the ticket.

Ruto on Tuesday stormed the party headquarters along Thika Road, in what was seen as an attempt to forestall the party from backing out of the Msambweni race.

The DP has on various occasions said the party has been hijacked by cartels and busybodies.

President's operatives outwit the DP to avert a bruising showdown in Msambweni.
News
1 year ago