Call on the National Environmental Management Authority to intervene for them.

• The residents accused Kurawa Salt of extending its dykes near their farms and digging trenches without creating a buffer zone.

• Dust from the dykes flows into their homes and is likely to cause health complications, they said. 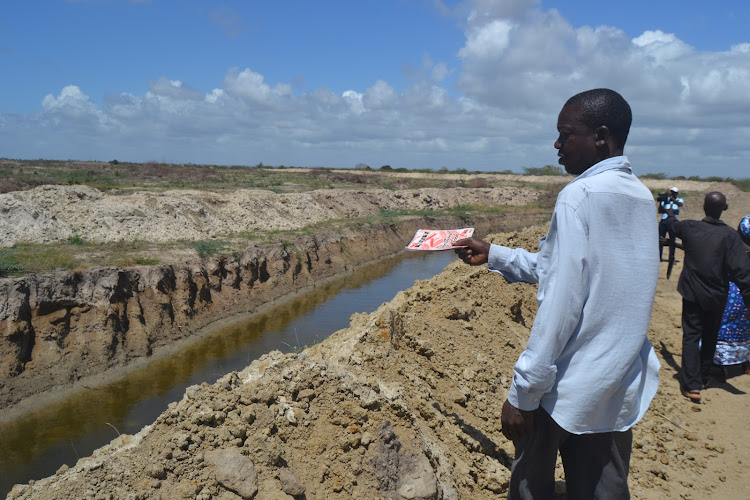 Residents of Kurawa area in Magarini subcounty have protested against the expansion of a salt manufacturing company's dykes near their homes.

The residents accused Kurawa Salt of extending its dykes near their farms and digging trenches without creating a buffer zone.

Dust from the dykes flows into their homes and is likely to cause health complications, they said.

They termed the expansion 'illegal' as there is a matter pending in court between the residents and the company. The court stopped any further works.

"We came together as a community with Malindi rights forum to file a case against the expansion and the matter is yet to be concluded. To our shock, the investor is expanding, leaving us with a health hazard," she said.

Mwaringa called on the National Environmental Management Authority to intervene for them. 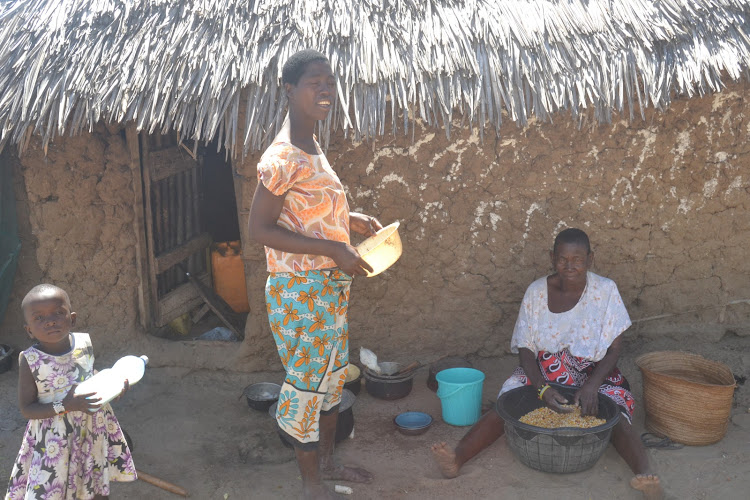 Jackson Nyale, a member of Kubuka farmers association said they have had a conflict with the salt firm for a long time.

“If the expansion work was done transparently there would be an environmental impact assessment report but we do not have it. They did it locally without observing the rules," he said.

Nyale said the company has a corporate social responsibility committee which does not work for the benefit of the community.

"This issue should be addressed immediately or else we shall demonstrate to protest against the injustices," he said.

Komora said the court ordered the community and investor to do a joint survey but Kurawa Salt ignored the orders.

"The salt water which will be in the dykes shall affect freshwater sources for the community. In two years, the community will be affected as farming activities shall not be possible," he said.

He said the government should stop the company from expansion and fine the investor for going against the court order.

"Malindi rights forum and the community are not opposed to salt manufacturing because the companies offer jobs and support the economy but we want them to respect human rights," he said.

Journalists were barred from accessing the salt firm by security guards. A senior official of Kurawa Salt declined to give an interview or be named. 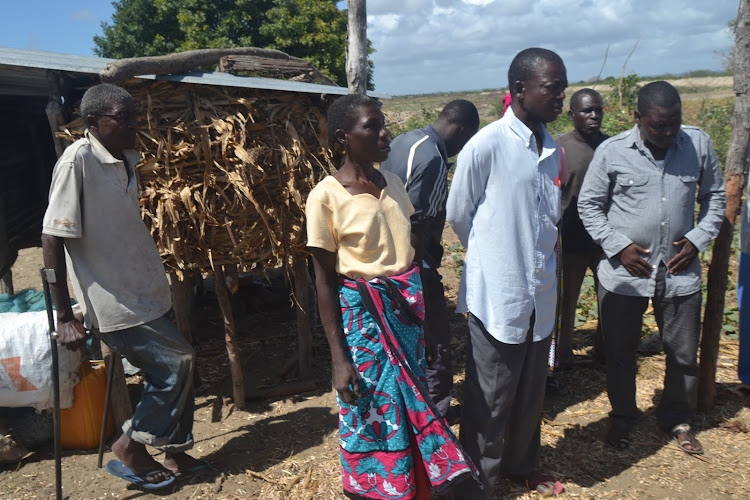