Approximately 25,000 households with vulnerable families were identified and registered.

• The committee had targeted to reach an estimated 25,000 vulnerable families but exceeded the number reaching 27,910 households.

• This is about 18.3 per cent of households in Laikipia County. 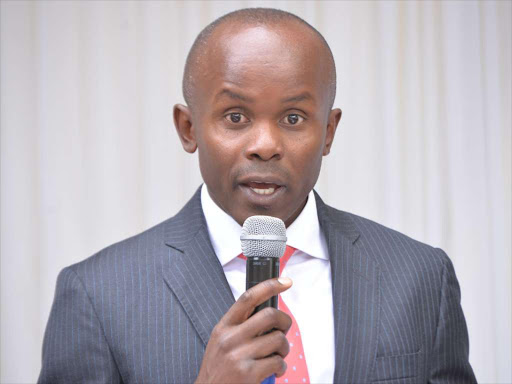 The Laikipia County government has reached out to at least 27,910 vulnerable households in its 15 wards, cushioning them from adverse effects of Covid-19.

This follows the successful setting up of the Laikipia County Covid-19 Emergency Committee by Governor Ndiritu Muriithi on April 7, 2020.

This was through fundraising from individuals and corporate, funds from the County Emergency Fund kitty, donations in kind for sanitizers and water tanks and the adopt-a-village model through which organisations made direct donations to select villages.

“In the initial stages, the committee received mostly cash donations which were used to purchase foods packs,” Mworia, who is also the Centum Investment Group CEO explains in the Emergency Committee Interim Report-2020 shared on Tuesday.

As the initiative progressed the committee received food donations in kind.

Approximately 25,000 households with vulnerable families were identified and registered based on the county government’s NHIF M-jali database.

They were then validated by a team made up of county assembly members, the clergy, community health volunteers and area chiefs.

The term 'vulnerable families' refers to familial living situations that are considered problematic, with a particular need for social responsibility needed. 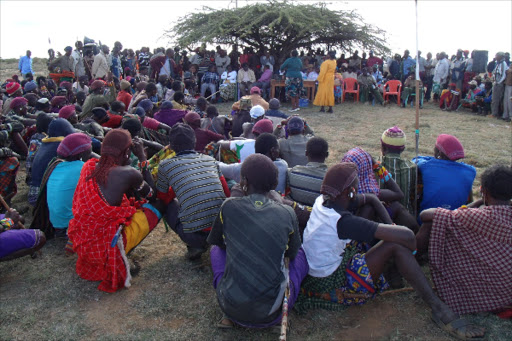 Of the total recourse, Sh11.5 million was raised by the Covid-19 Emergency Committee with Sh30.6 million coming from the County Emergency Fund.

Care packs purchased from the County Emergency Fund were valued at Sh30.6 million, for 17,600 families at an average cost of Sh1,742.

Food donations received in-kind and distributed by the committee were valued at Sh6.4 million, reaching 3,567 families at average Sh1,795 per pack.

About 94,894 people were reached in the programme that saw the distribution of maize flour, beans, salt, cooking fat, maize grains, rice, bar soaps among others.

It was funded by the Master Card Foundation and was employed to facilitate the orderly and safe distribution of the care packs.

“We take this opportunity to thank all our donors and facilitators who made great sacrifices to support the residents of Laikipia during these times of adversity,” the committee said.

Fr. John Nene and Bishop Joel Waiguru represent the clergy while Njenga Kahiro and Jesse Mugo are from the county government secretariat, with Mworia the chair.

The closure of bars, restrictions on the operation of restaurants and the 9 pm to dawn curfew has affected thousands of businesses, rendering millions of Kenyans jobless.

Fund to mobilize resources towards containing the spread of Covid-19.
Coronavirus
5 months ago

Fund to mobilise resources for an emergency response towards Covid-19.
Coronavirus
5 months ago