‘One Ring to Rule Them All Wangiri Scam’ relies on one’s innate curiosity.

• Wangiri is a Japanese word meaning ‘ring and cut’ which is an international scam, with victims distributed across the world.

• Calling back Wangiri numbers will result in a charge being incurred, hence encouraging fraudsters. 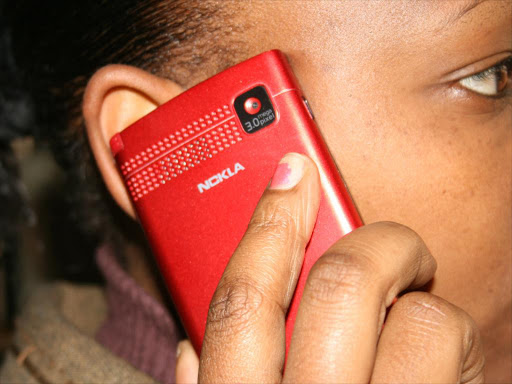 The Directorate of Criminal Investigations has warned members of the public from fraudsters posing as international callers, known as the Wangiri fraud.

Wangiri is a Japanese word meaning ‘ring and cut’ which is an international scam whose victims are spread across the world.

The warnings about the scam have appeared in Kenyan, the United Kingdom, Canadian, Irish, and New Zealand media among others.

According to the detectives, ‘One Ring to Rule Them All Wangiri Scam’ relies upon one’s innate curiosity.

Upon receiving a missed call, many people would be tempted to call back the mysterious international number.

The aim of the scam is to encourage those who get a missed call to ring the number, after which they will be ripped off as the call will be re-routed to the premium rate number overseas and will be subsequently billed exorbitant sums for listening to pre-recorded messages.

What to do with Wangiri fraud

The DCI has advised members of the public not to return the calls to international numbers that they are not familiar with.

Calling back Wangiri numbers will result in a charge being incurred, therefore, encouraging fraudsters to generate more missed calls to customers who choose to call back.

The public have also been asked to alert their mobile service providers and explain the situation for action to be taken and have the fraudsters blocked.

Five suspects arrested in possession of over 2,000 unregistered Sim cards

They are suspected to have been involved in electronic money fraud.
News
1 year ago

The duo is accused of stealing an ID they used to register a phone number for the alleged fraud.
News
1 year ago
by KEVIN CHERUIYOT Online Journalist
News
20 August 2020 - 12:22